covers by other artists

Listed below are some tribute/cover releases featuring covers of Elliott Smith songs. As of now, I've only included releases where every song on the release is an Elliott Smith song (but might add albums that have non-Elliott songs also but do have one cover of his eventually). I haven't kept up amazingly well with all tributes/covers, so contact me if there's any I missed.

This tribute CD was released in the US in  2006 by Expunged Records. There was also a CD of it released in Italy by Santeria Records in 2007 (and a US promo copy in 2005 on Expunged). The artists and songs on it are: 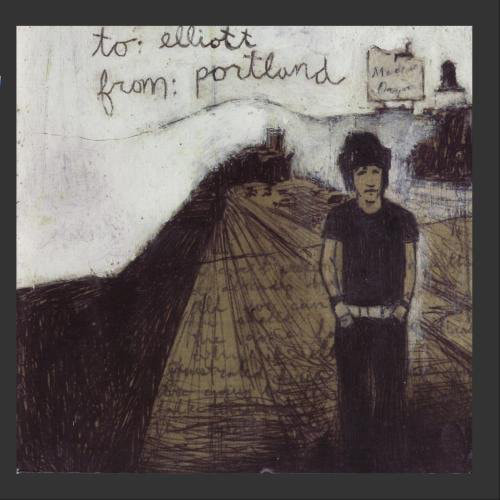 This tribute album was released on CD in 2006. The songs on it are:

Coast to Coast
Let's Get Lost
I Didn't Understand
Speed Trials
I Better Be Quiet Now
Roman Candle
Satellite
Independence Day
Cupid's Trick
Oh Well, Okay
No Life
Between the Bars
Christian Brothers
Everything Means Nothing to Me
Waltz #1
Not Half Right
Stupidity Tries
Bye 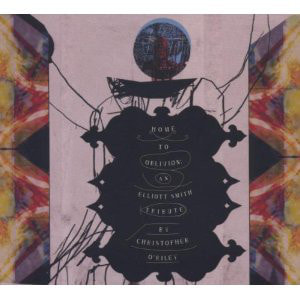 Michael Charles  Smith - Between the Bars: An Elliott Smith Tribute on Marimba

This tribute album was released in 2013. I believe it is a digital version only which can be found on bandcamp. The songs on it are:

Roman Candle
Angeles
Alameda
2:45 AM
Baby Britain
Miss Misery
Needle in the Hay
Between the Bars
Say Yes
Waltz #2
The White Lady Loves You More
Satellite
The Biggest Lie
Angel in the Snow 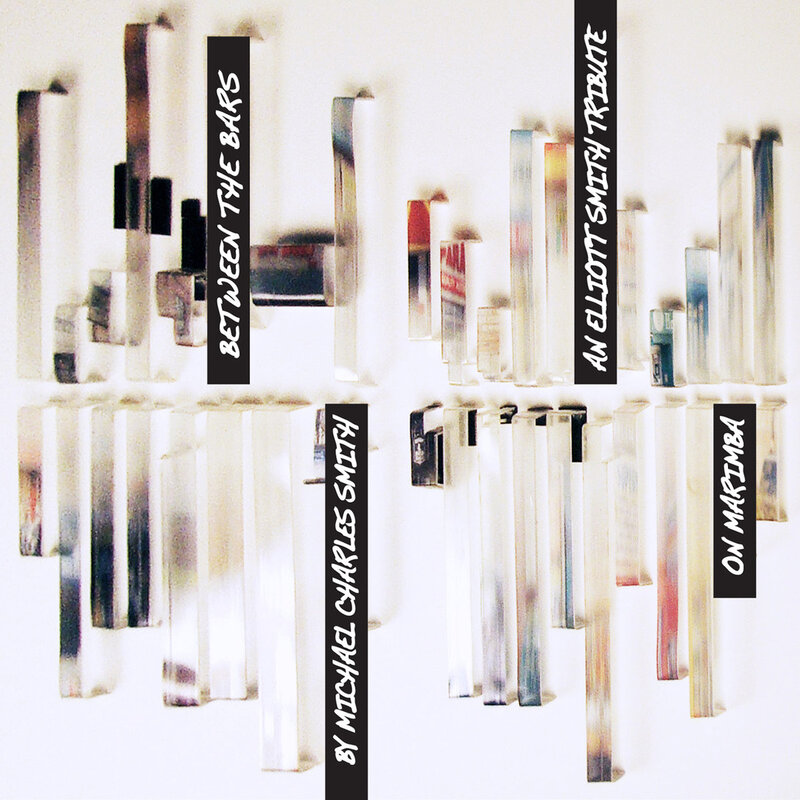 This LP was released in 2015 on Ramseur Records and also came out on CD  (catalog number RR9999). It 's on 180g vinyl and comes with a printed inner sleeve and download code. The songs on the album are: 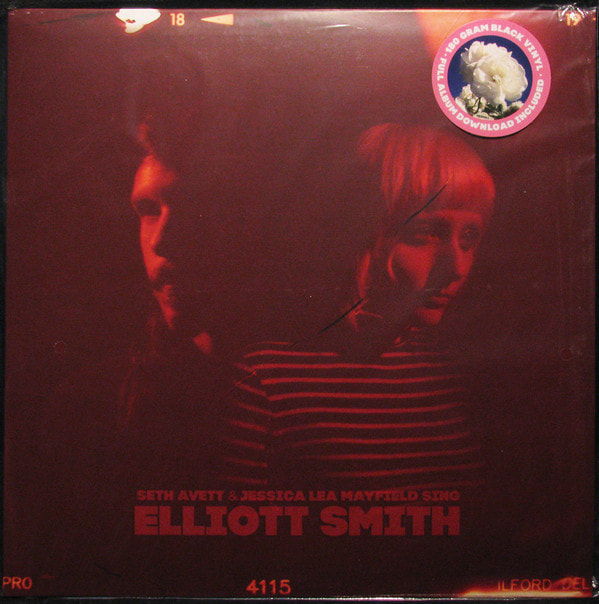 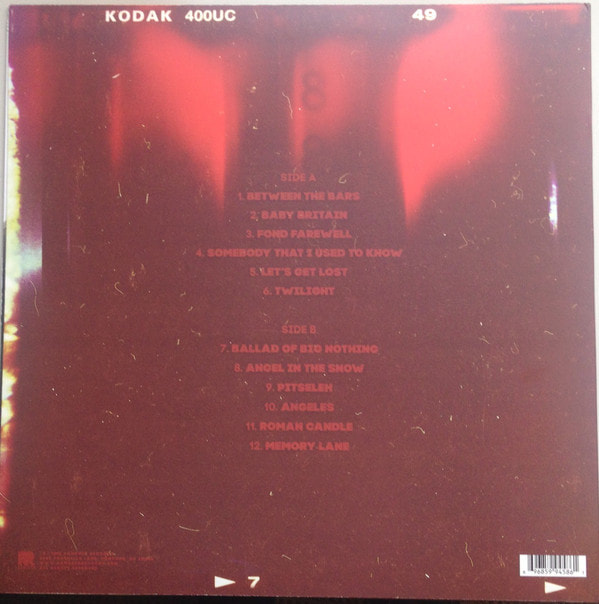 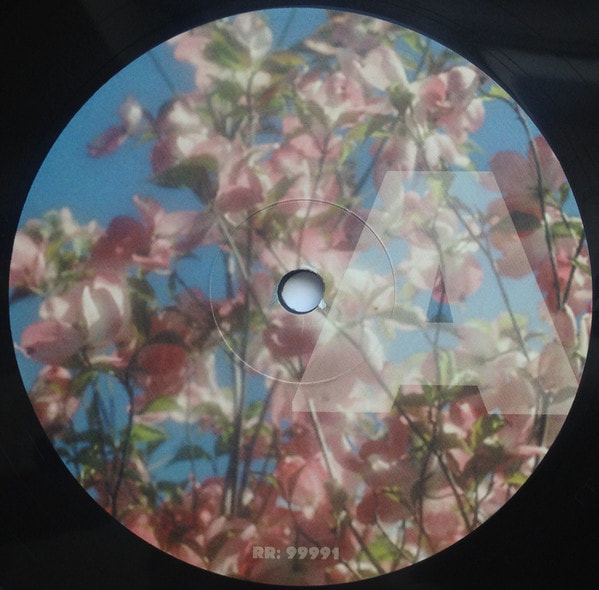 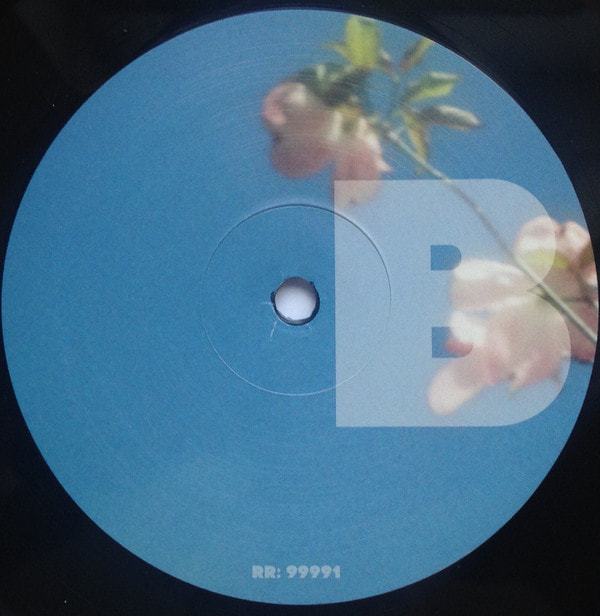 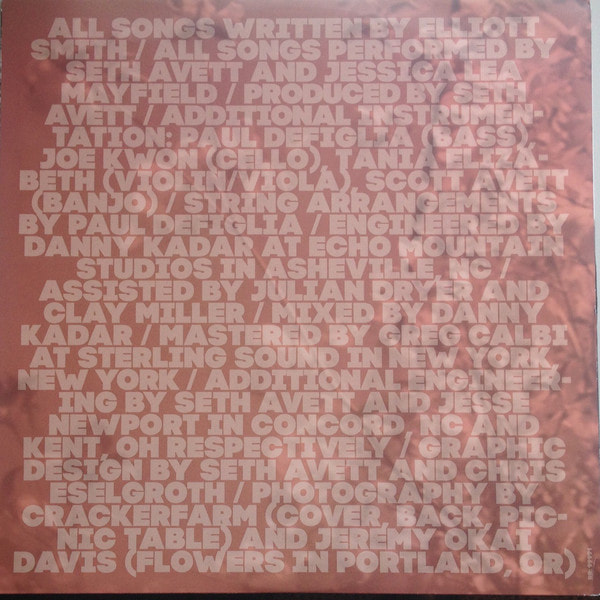 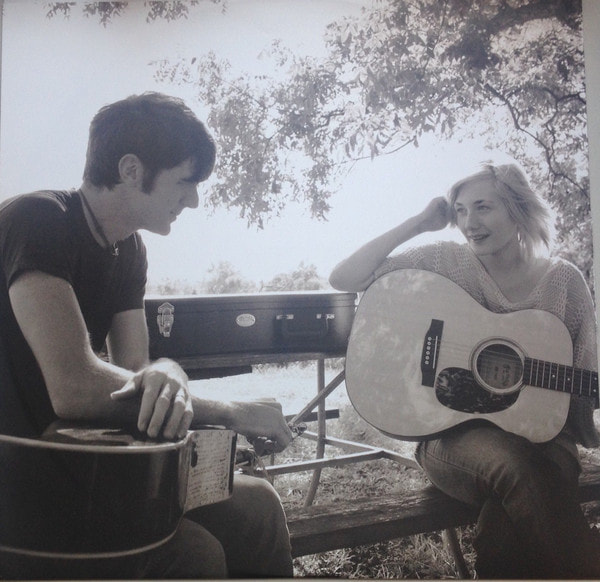 This album came out in 2016. It came on black vinyl and also many different versions of colored vinyl. There is also a CD and a cassette version of the album. The artists and songs on this album are: 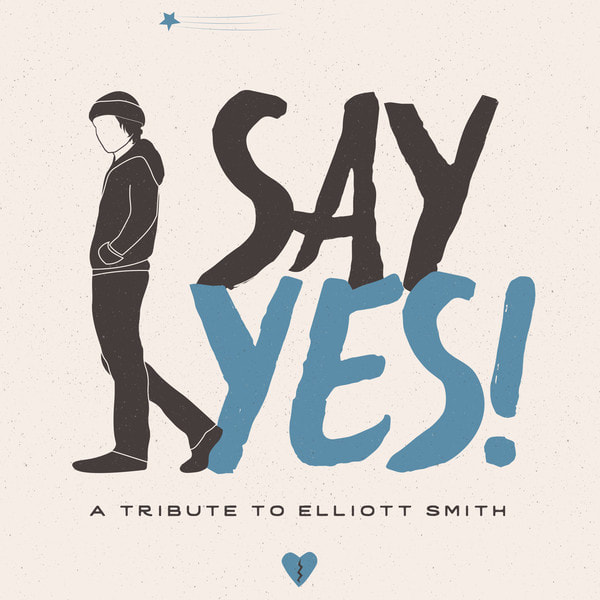 This was released in 2019 on Golly Jane Records. It's a lathe cut picture disc 7". The song on it is Last Call and it's limited to 50 copies. Artwork by Little Id. It comes with an insert from Golly Jane Records and also one from Precarian Cuts where the record was made. 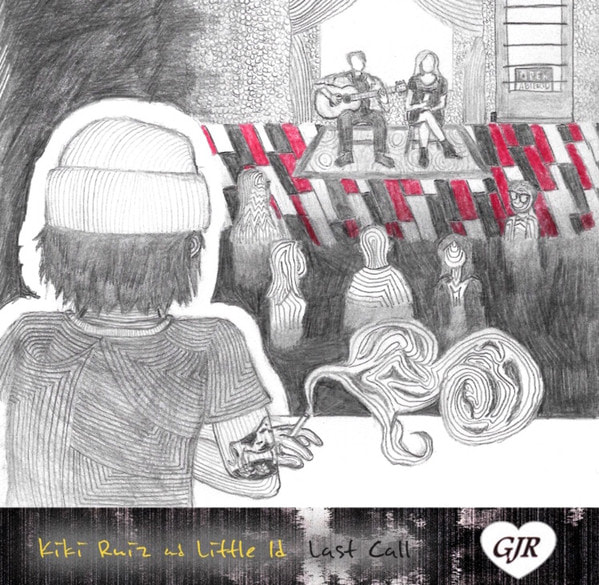 "Everybody Cares" - An Elliott Smith compilation

This digital-only ten song compilation album came out in February 2021. Money raised from sales go to LGBTQ+ charities AKT, The Audre Lorde Project, and GIRES. Please see photos below for list of artists and songs. Here's a link to the album -   "Everybody Cares" - An Elliott Smith Compilation | Oceanator | Everybody Cares (bandcamp.com) 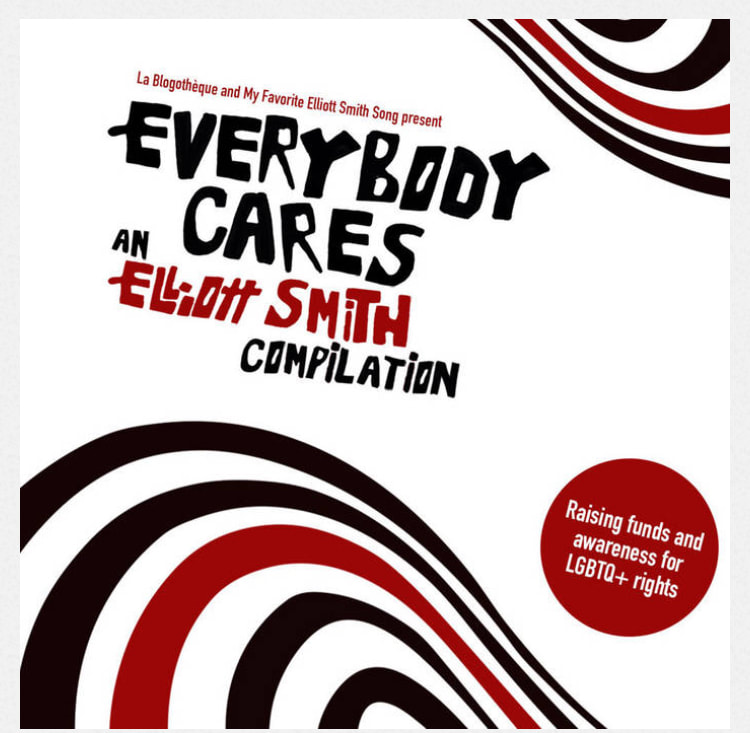 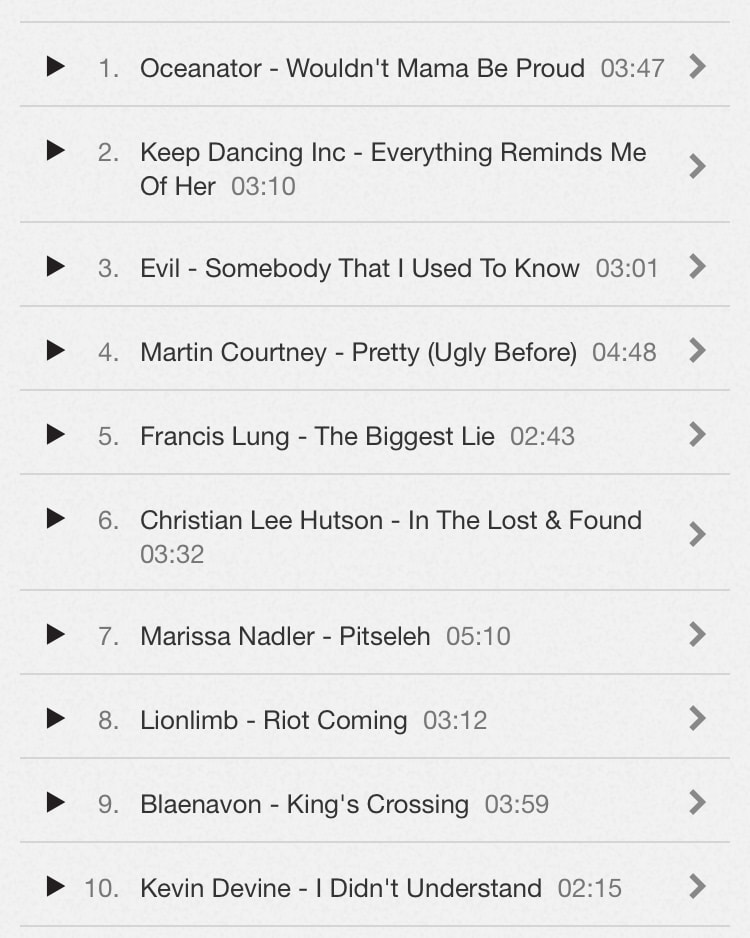