This 12” record has five previously unreleased versions of songs. It was released on Black Friday Record Store Day in 2020. It was limited to 2,500 copies. It came with a sticker on the front of the shrink wrap that mentions the amount of copies, that it’s on colored vinyl, and that it’s a companion to the deluxe reissue of the self-titled album. No information was given by Kill Rock Stars as far as how many different colors/patterns there were for the vinyl, only that you’d get a random color and you’d find out when you opened your record. Through email correspondence with  KRS, it appears that Kill Rock Stars simply told the pressing plant to make random colors and no specifics were known by Kill Rock Stars, they just let the plant do whatever it did as far as colors were concerned.  Eventually, someone very reliable told me the pressing plant gave them info that these are the variants and figures for them.

So apparently, there's no "lighter" and "darker" blue as I had thought. And not technically a maroon-only splatter as those are probably just variations of the maroon/purple splatter that randomly got little or no purple. And no teal, which was taken from an IG pic that was not the most reliable source/method. Also, please note that these figures add up to more than 2,500 copies. But vinyl orders are usually subject to up to a 10% overrun or underrun  so this still falls within that range.

There are some photos below that are taken from  Discogs and photos sent to me on Instagram by @bigraviolo or taken from Instagram posts, including a post from Kill Rock Stars. Please note that these are all subject to the quality of the photo and the lighting, etc.  so that may account for photos that might not exactly match the colors listed above. 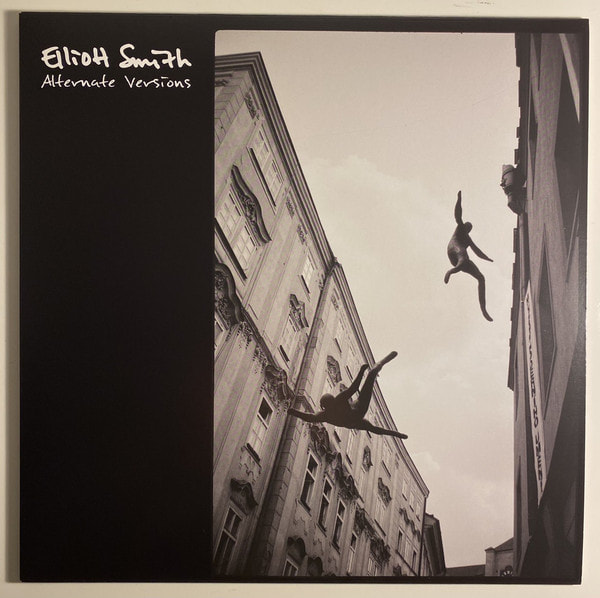 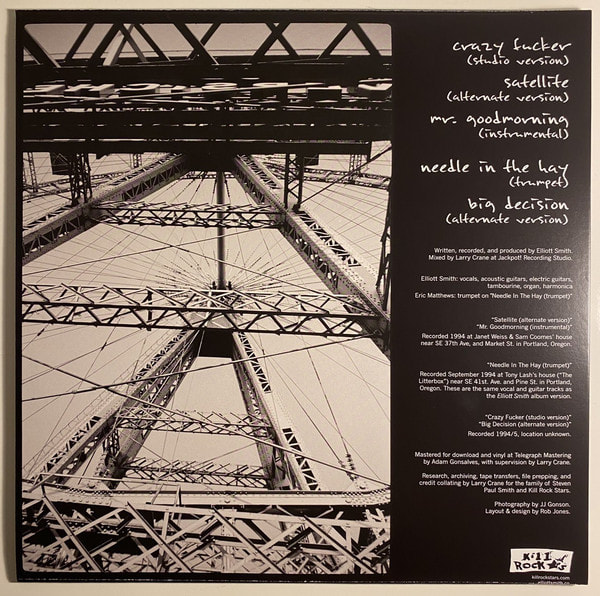 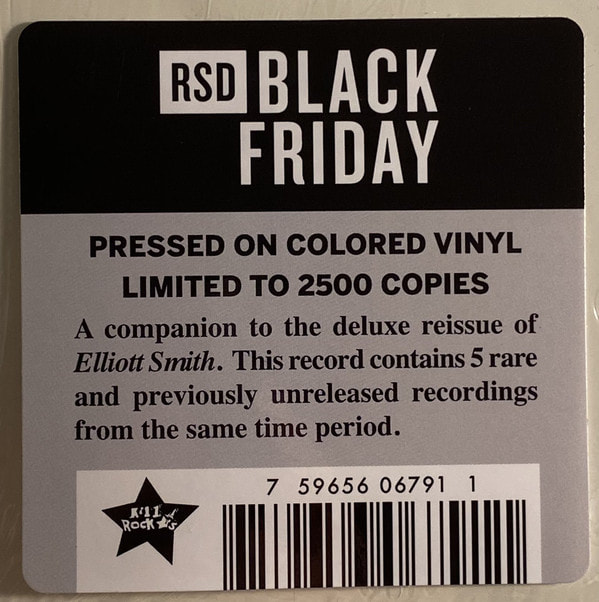 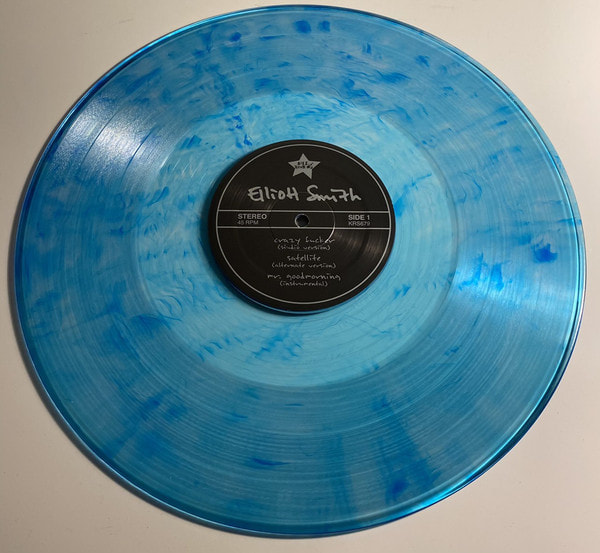 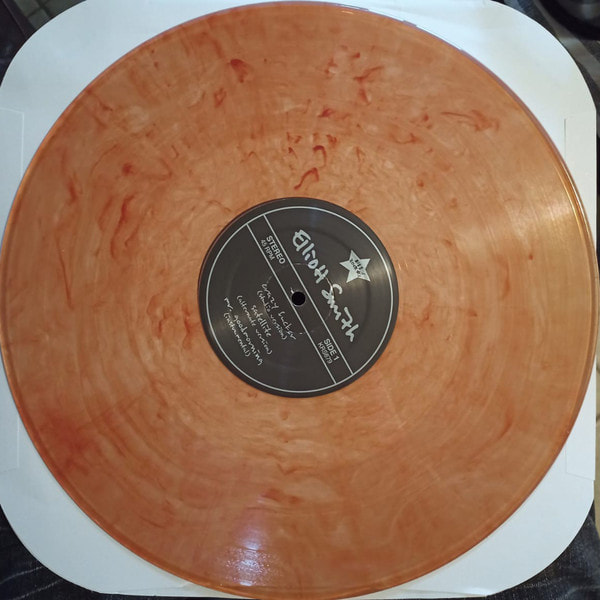 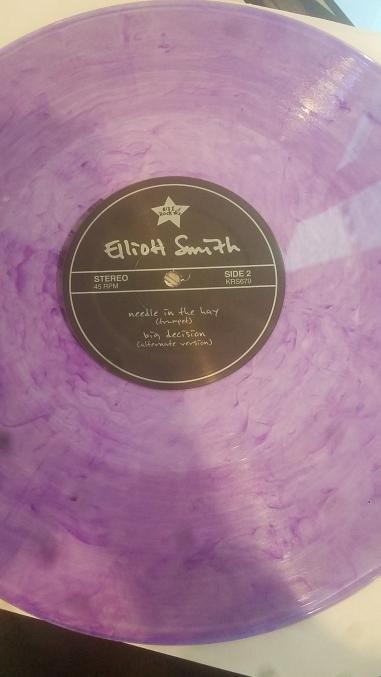 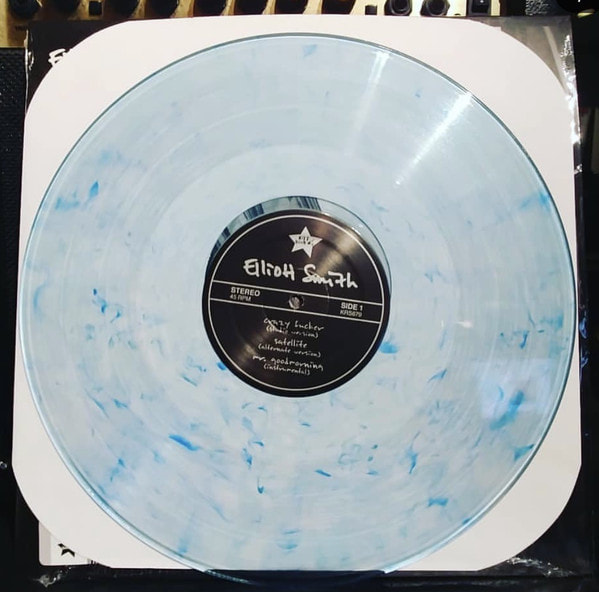 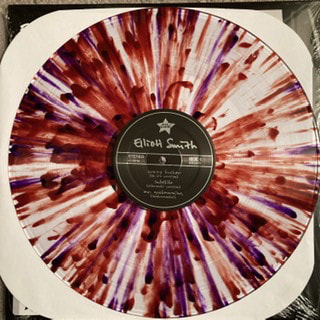 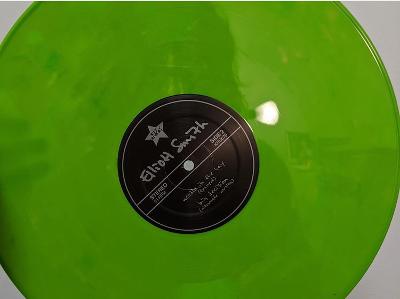 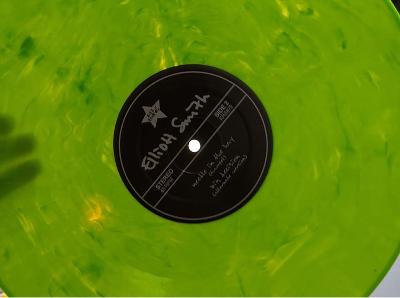 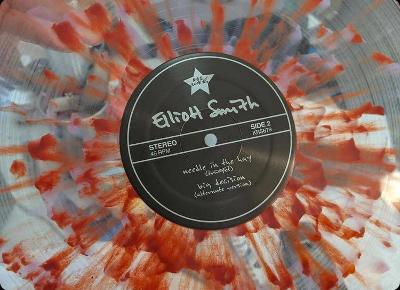 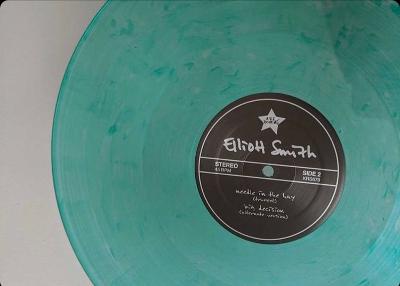 To celebrate Elliott's birthday in 2021, Kill Rock Stars  reissued this 12" EP on pink vinyl. It was part of a series of Kill Rock Stars releases on pink vinyl that all came in a pressing of just 91 copies (KRS was started in 1991). Mostly everything about this pressing is identical to the original 2020 pressings with just two exceptions. First, of course, the vinyl is pink which none of the 2020 variations were. Second, the back cover has a sticker on it commemorating the 30th anniversary of Kill Rock Stars and where each copy is numbered out of 91 (see photos) 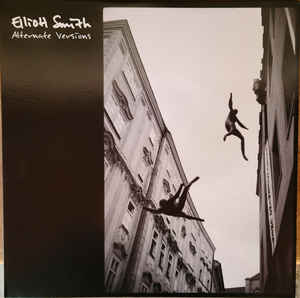 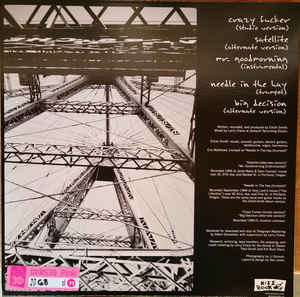 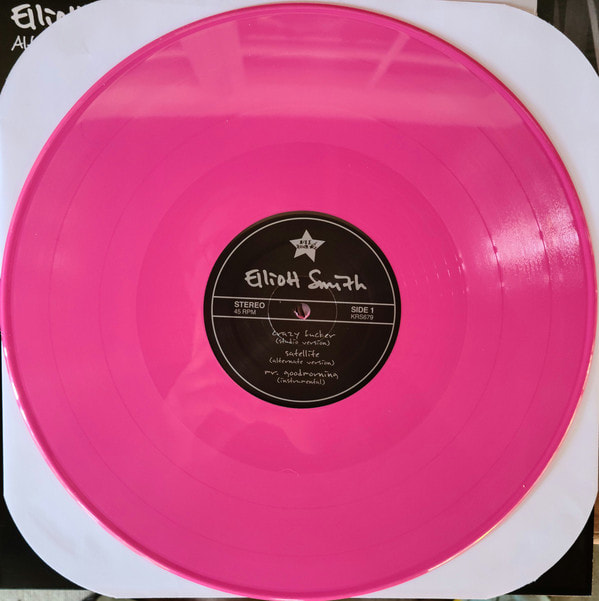