This soundtrack to the Heaven Adores Me documentary film was only released in the US on CD. It comes in a standard jewel case and has a Parental Advisory, Explicit Content sticker on the front of it. It comes with a booklet that is over 30 pages long and is filled with photos and information about the songs.There are also memories about Elliott written by various people. According to the credits, art direction is by Vartan and design is by Ryan Rogers/Oddopolis. Photos are by Joanna Bolme, Marc Swanson, JJ Gonson, and Tony Lash. Barcode according to Discogs is 602547624277.

Photos taken from discogs.com (too many to put all of the photos from the booklet so I mostly just chose the booklet pages with photos of Elliott). 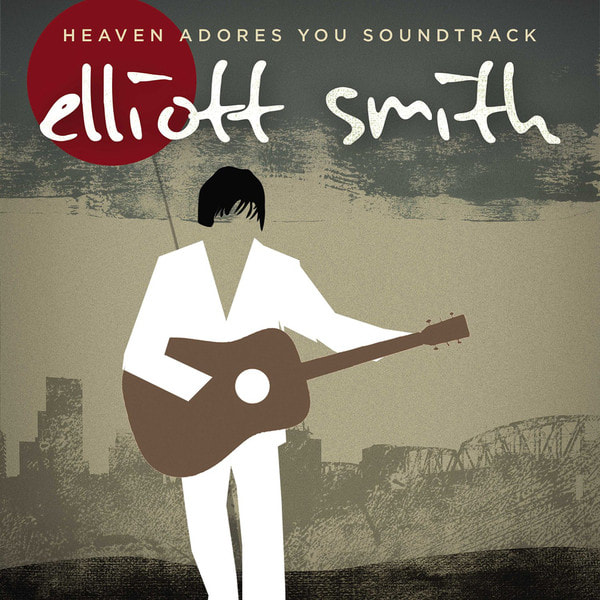 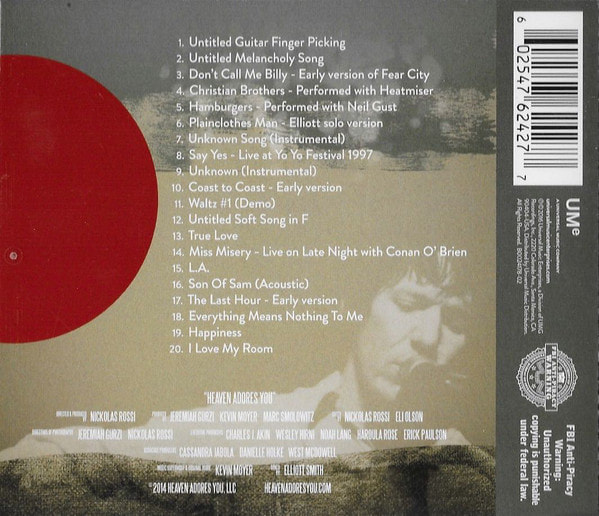 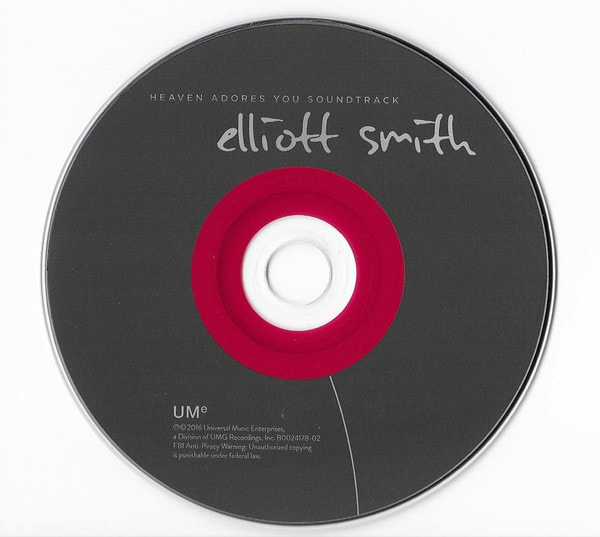 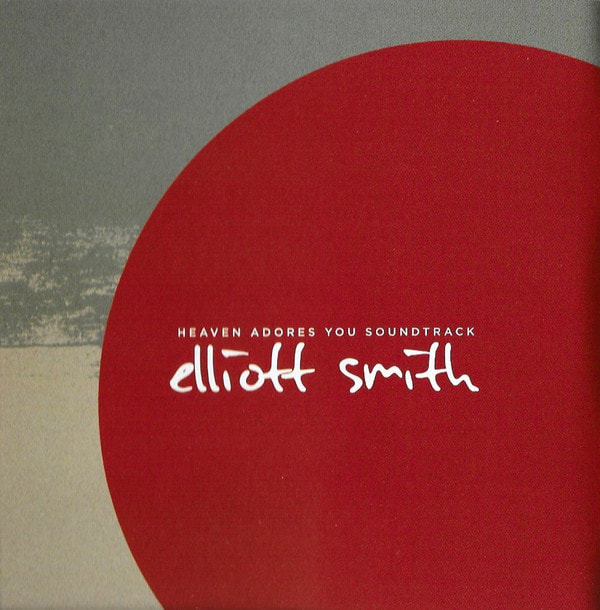 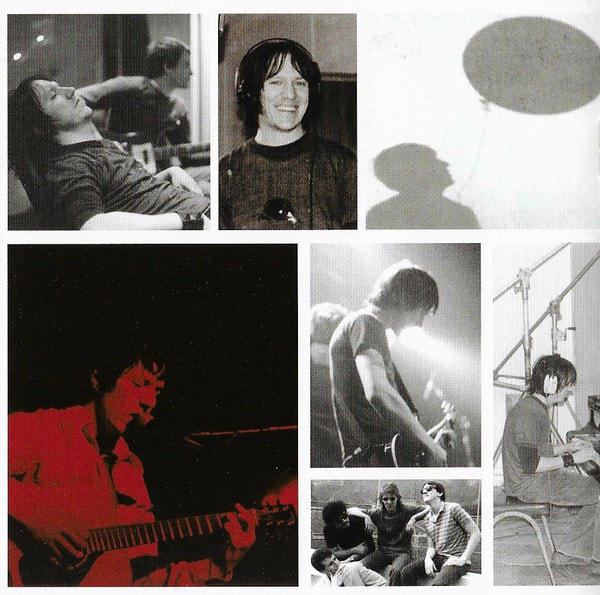 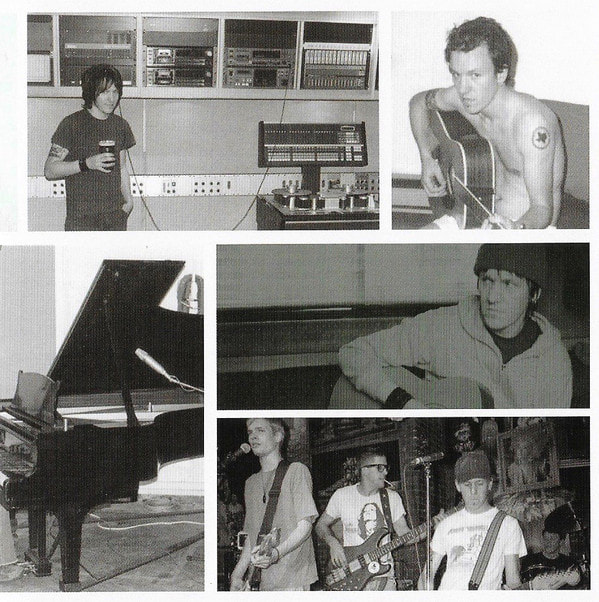 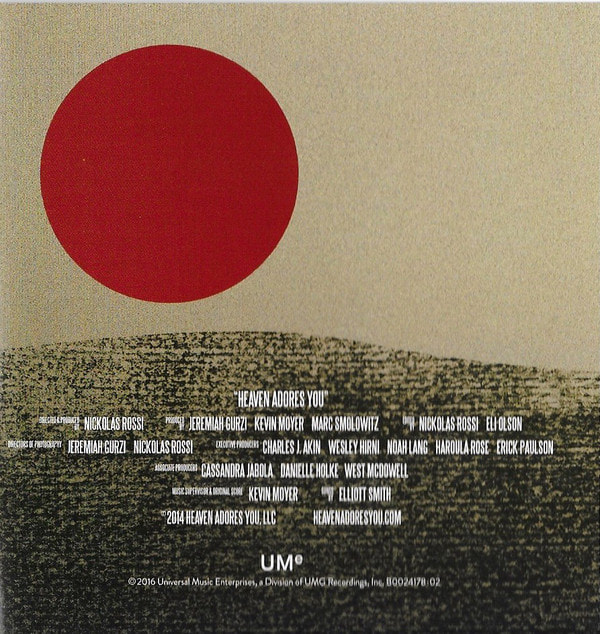 This European pressing is the only vinyl pressing of the album. It's on 180g vinyl and spread across two records. It comes in a gatefold sleeve. The inside panels of the gatefold look like they have all the text from the CD booklet. However, the photos from inside the CD booklet don't appear to be anywhere in the LP packaging. Some copies (but perhaps not all?) came with an mp3 card and a sticker on front telling about the card with mp3 code. Barcode/matrix info according to Discogs: 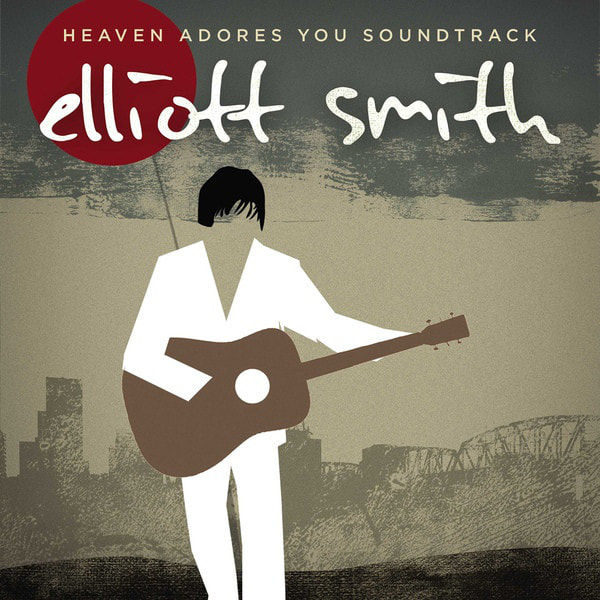 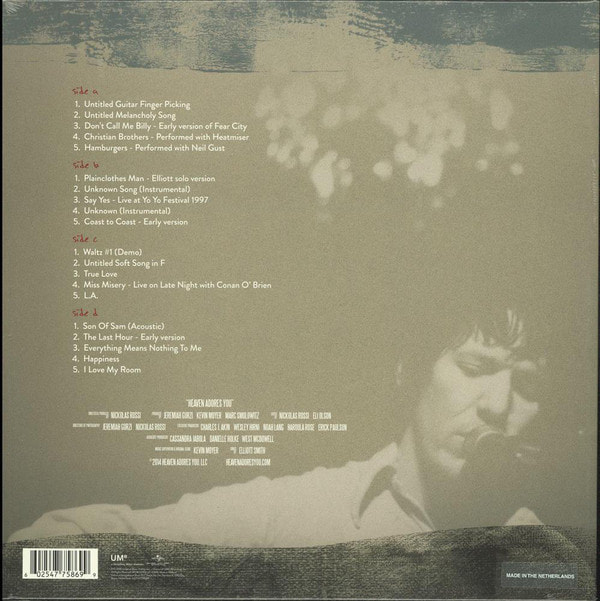 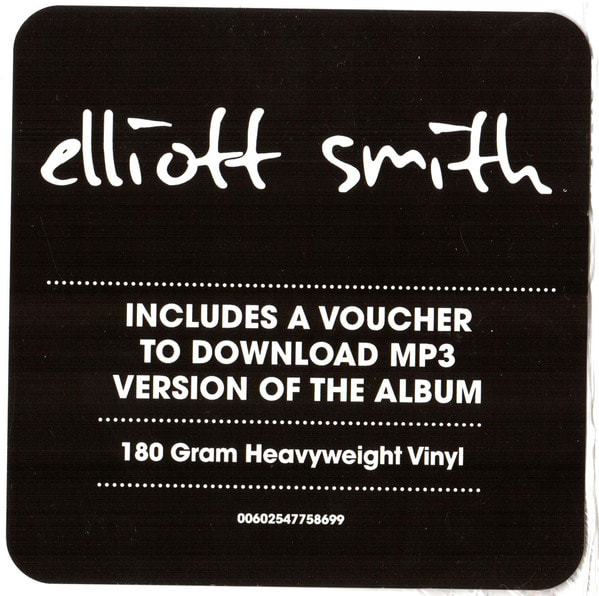 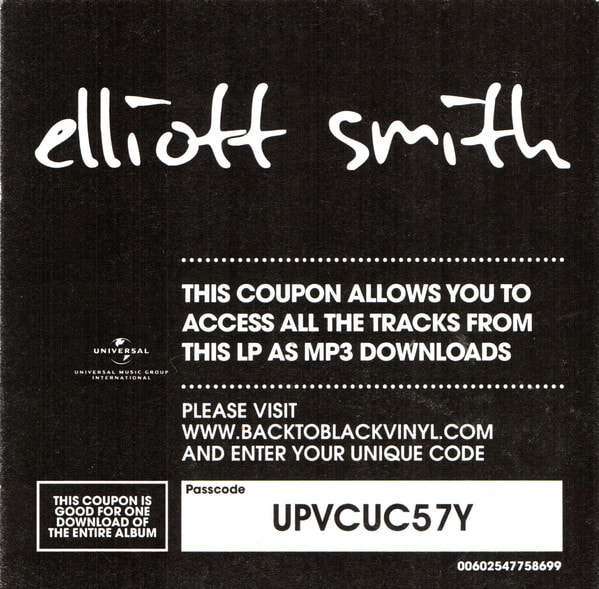 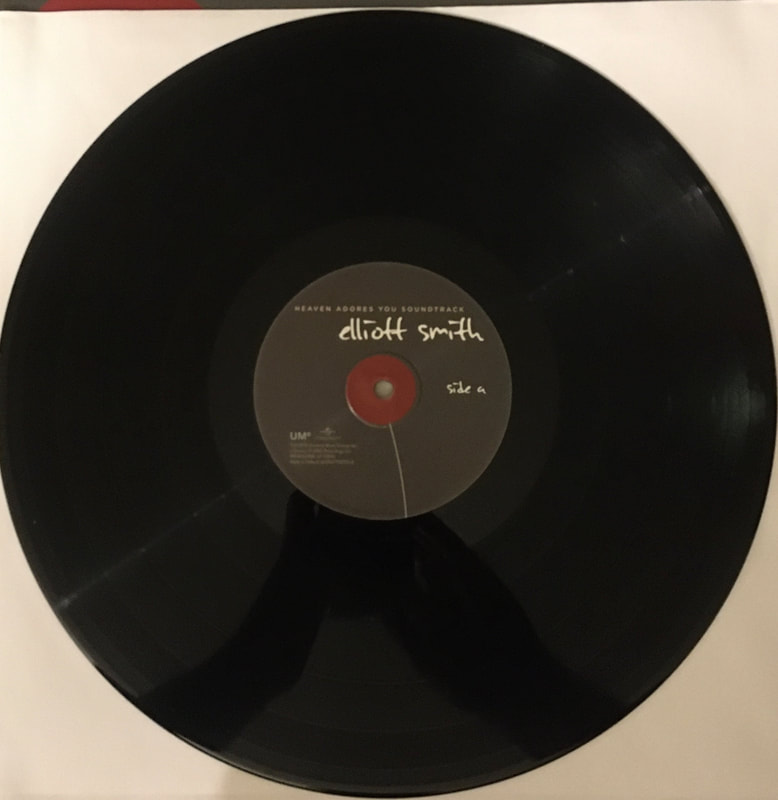 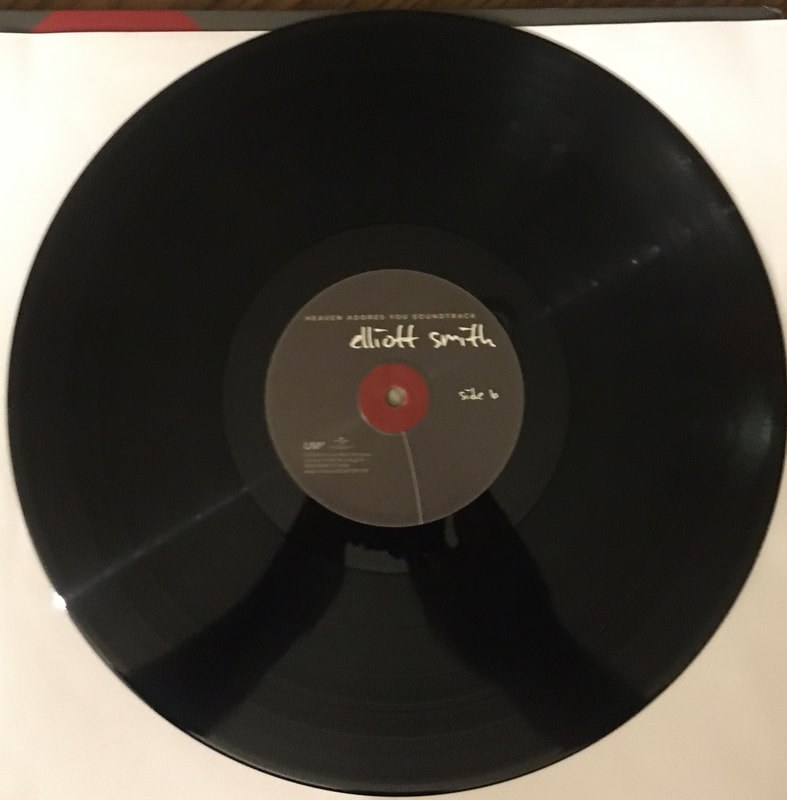 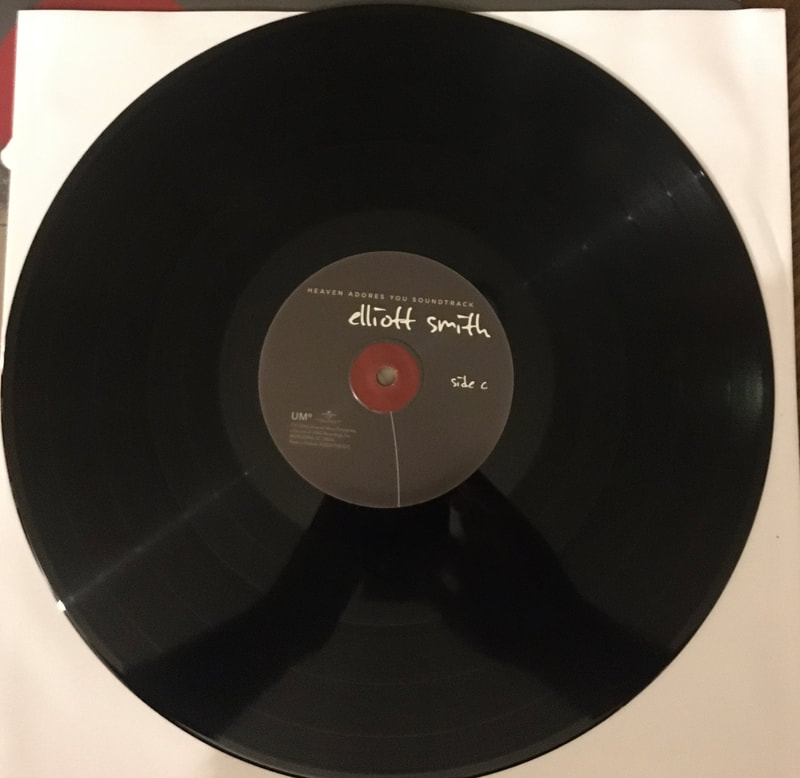 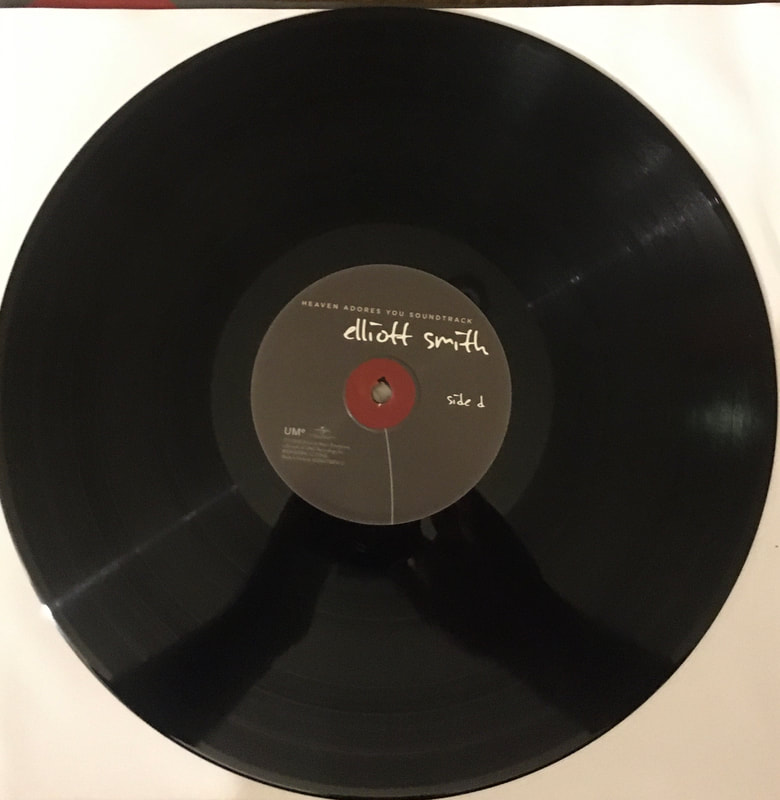 Unlike many Japanese CD's, this pressing does not add any extra songs. It comes with an obi and it comes in a custom width jewel case (see photo below for comparison to normal case). This is to accommodate the typical 36 page booklet with liner notes in English and also a 40 page black and white booklet with liner notes in Japanese and lyrics in both Japanese and English. This is also listed on Discogs as an SHM-CD, which stands for Super High Material CD. Barcode according to Discogs is 4 988031 138342. 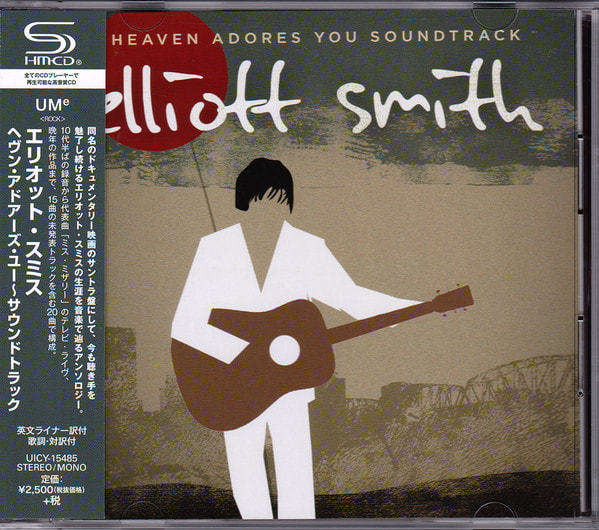 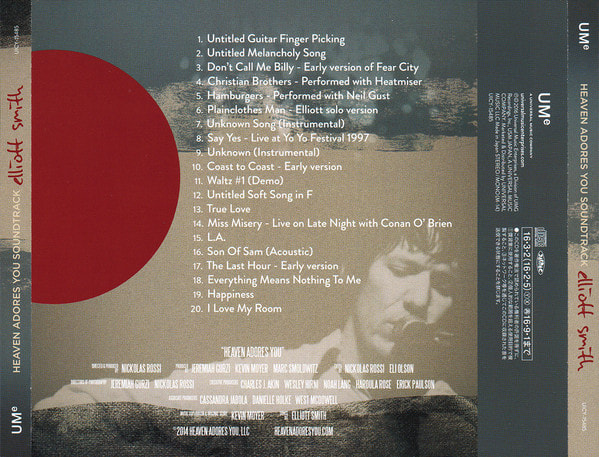 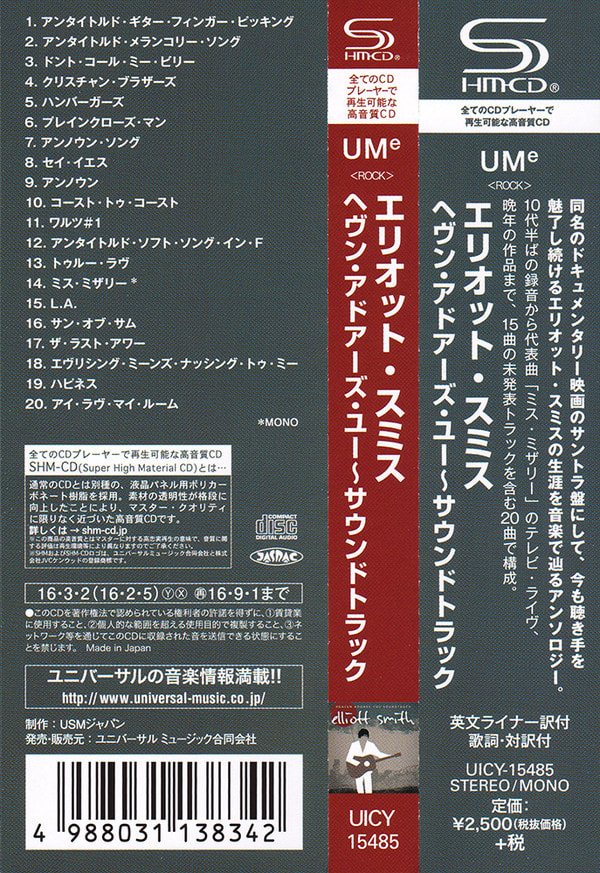 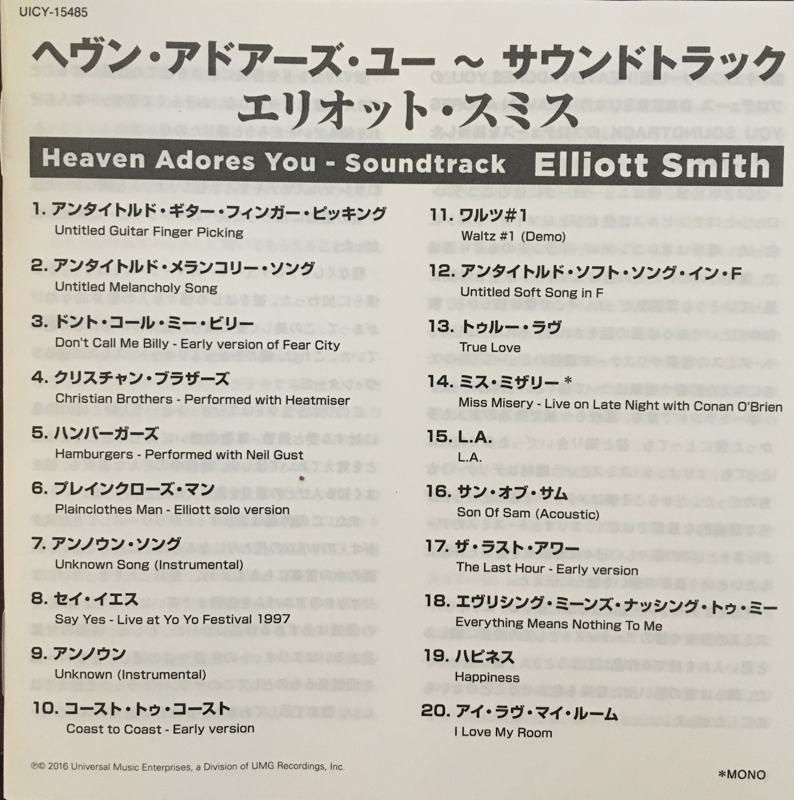 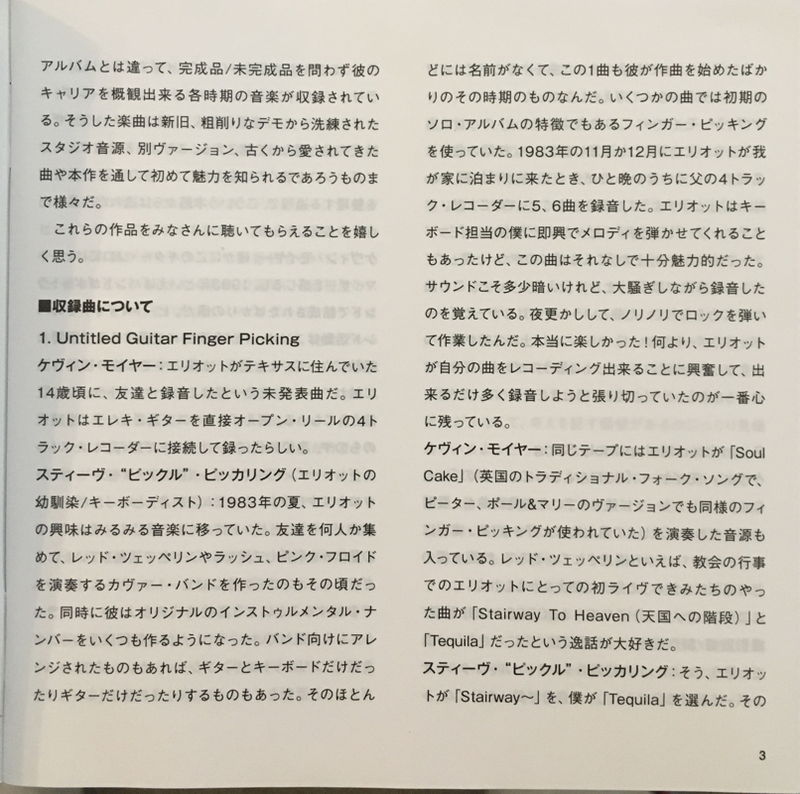 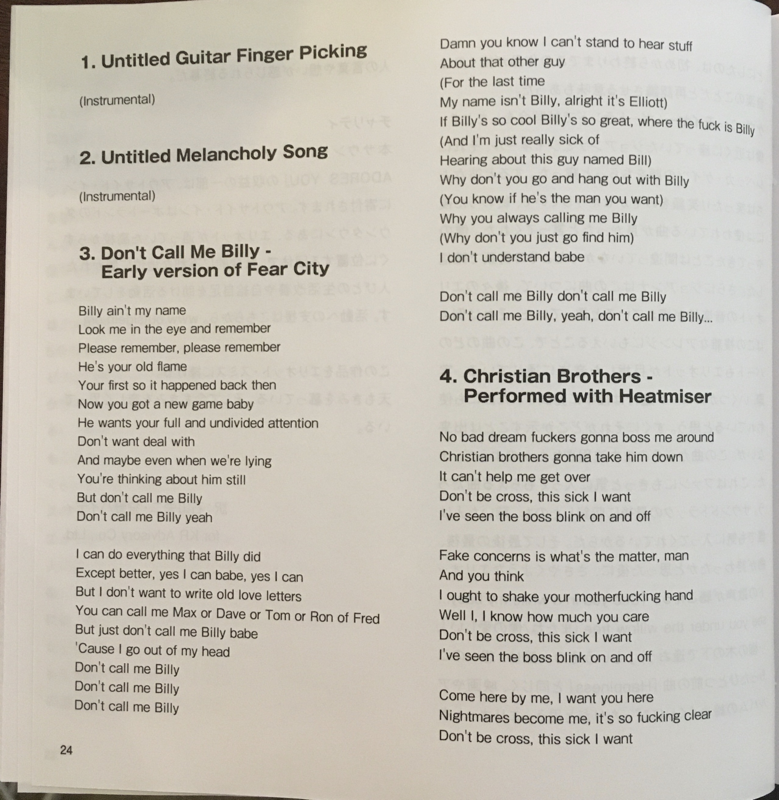 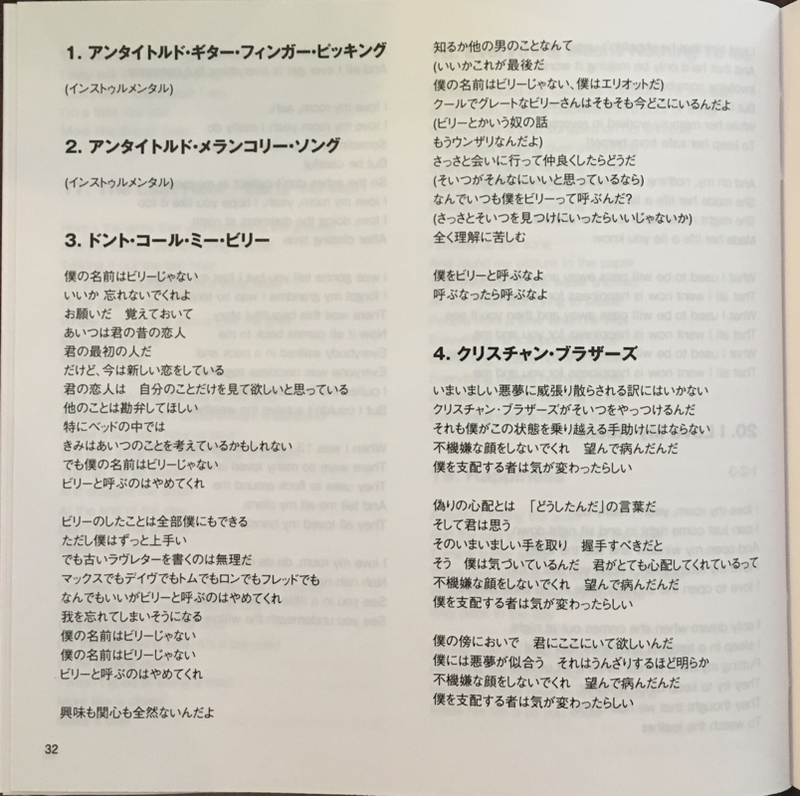 This CD pressing from South Korea comes with the normal booklet that other pressings have. Nothing much different about this booklet other than catalog number info, etc. However, the paper that it's printed on is a flimsier paper than the US pressing. In addition to the regular booklet, it also has a double-sided insert written mostly in Korean with a little bit of English. On this insert, you can see Elliott's name written in English along with some song titles and also "Conan O'Brien", "Good Will Hunting", and "Morning Becomes Eclectic". The front of the shrinkwrap has a unique sticker with Korean and English. It mentions "Say Yes" and "Son of Sam" in English on this sticker. Please see photos below. Barcode is 8808678262384. 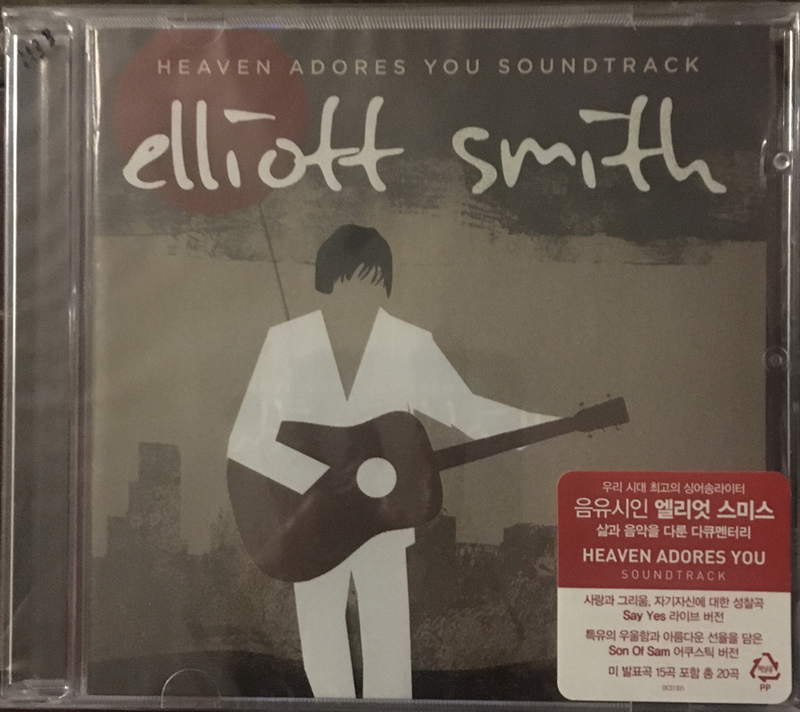 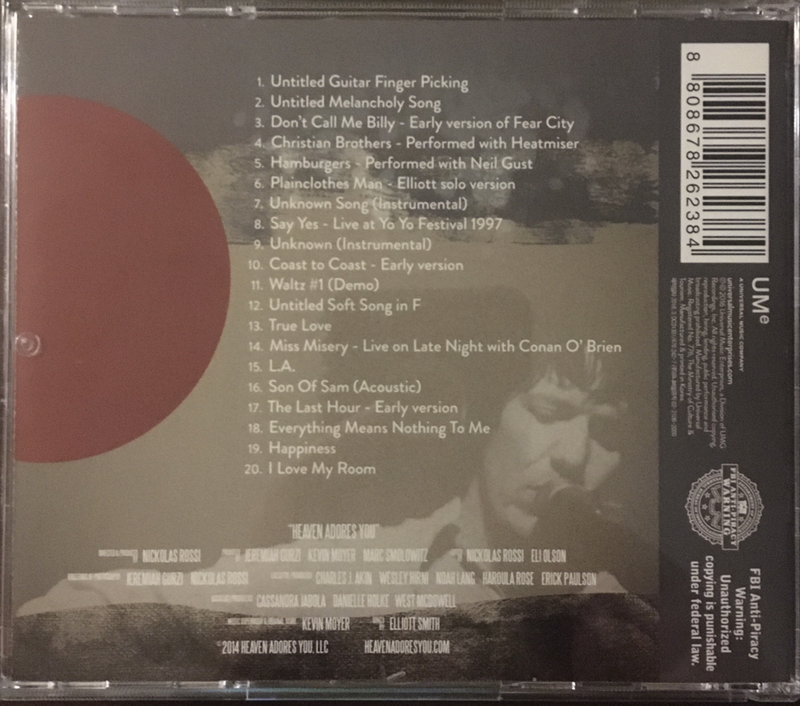 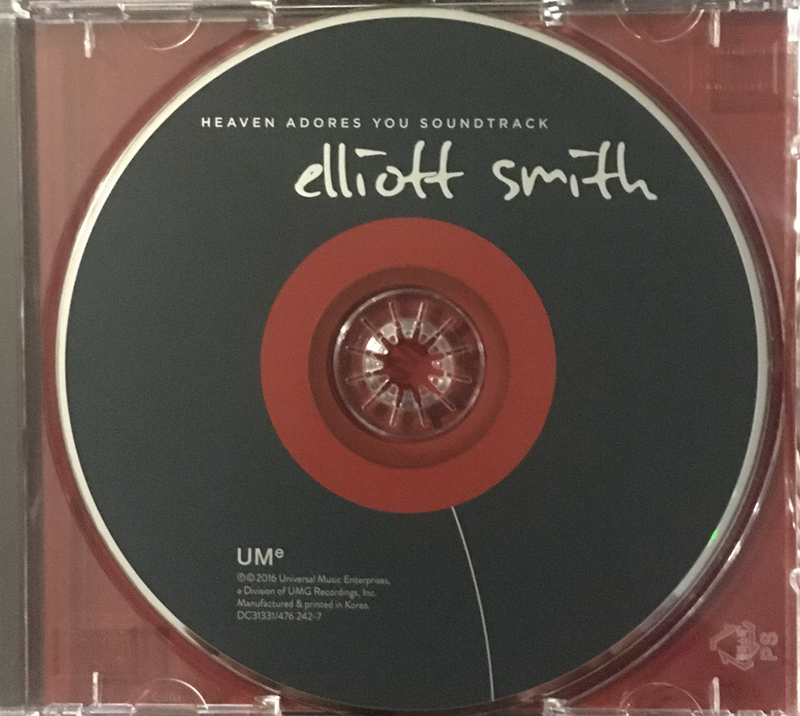 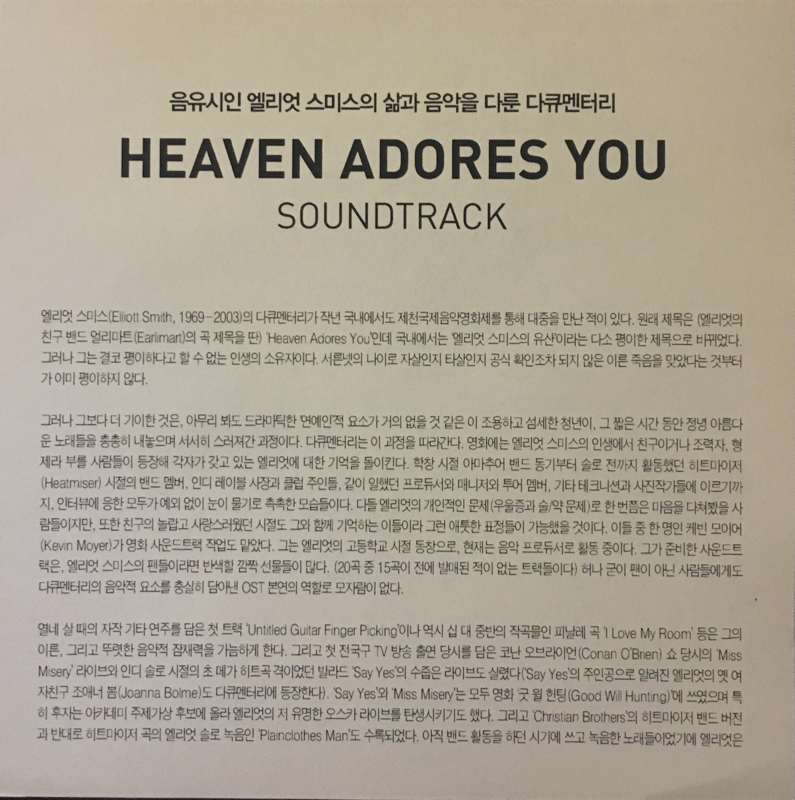 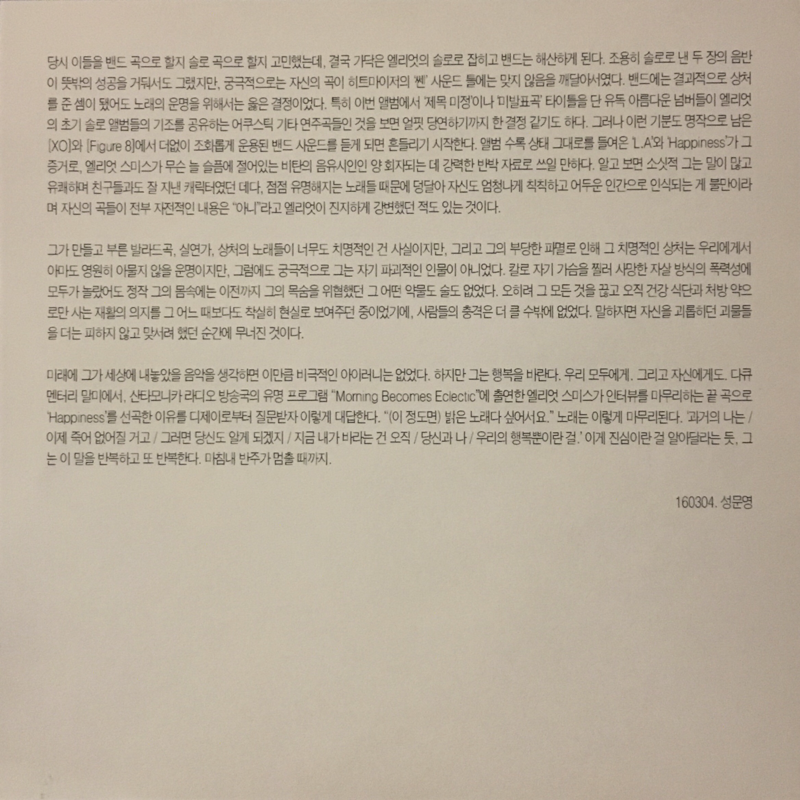