Upon this single’s initial release, it was only put out in the US and only on this 7" version. It features two songs that would later be on From a Basement on the Hill. However, this version of A Distorted Reality is Now a Necessity to Be Free is different than the album version. It comes in a full 7" sleeve (not fold out). The back cover states that the design is by Jesse LeDoux. According to Discogs, it was limited to 10,000 copies and that some copies came with a Suicide Squeeze release promo card. Some copies appear to have center labels that are more blue/green in color while others look to be just blue. Discogs does mention an original pressing of 5,000. So perhaps there were two batches of 5,000 with slightly different labels but I can't be completely sure. I've tried to provide decent photos below of the a-side for each. Matrix info according to Discogs: 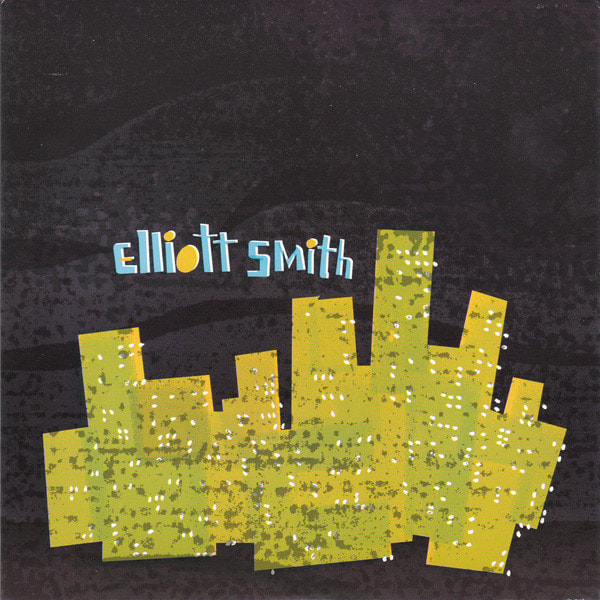 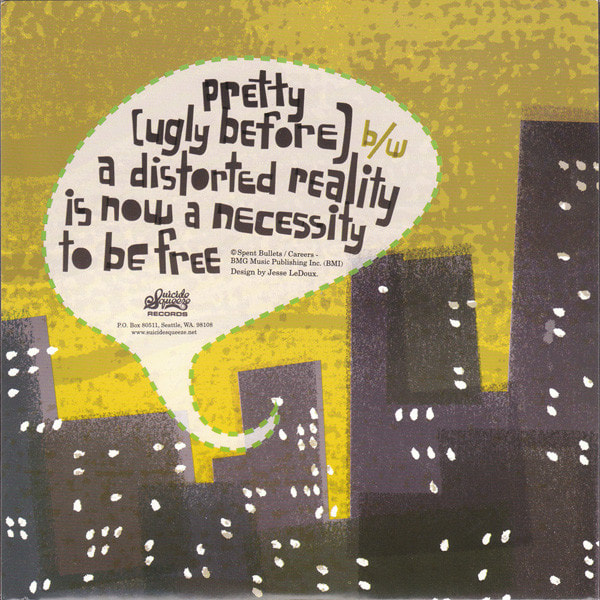 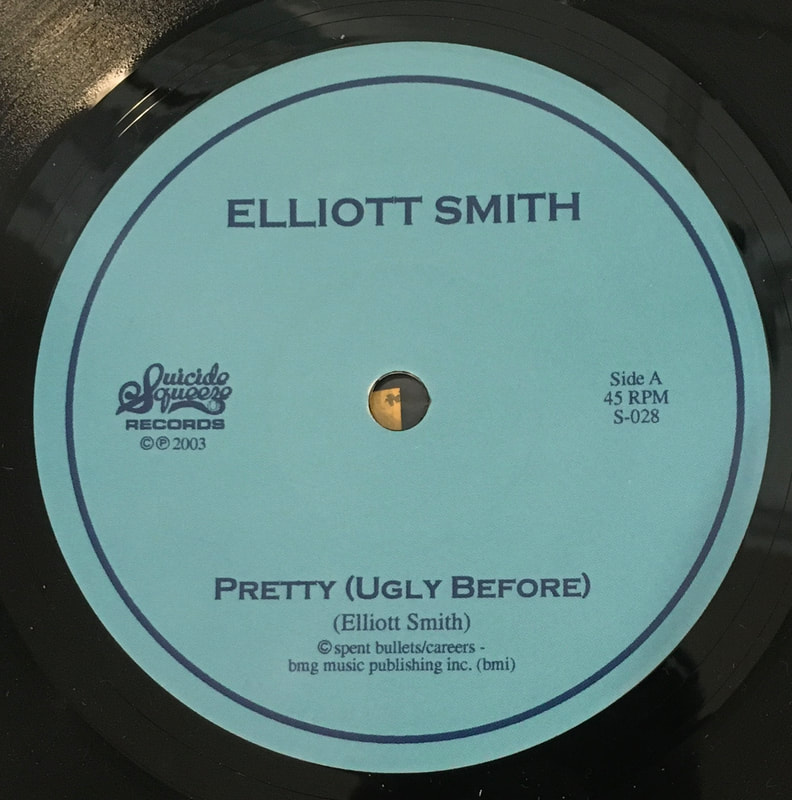 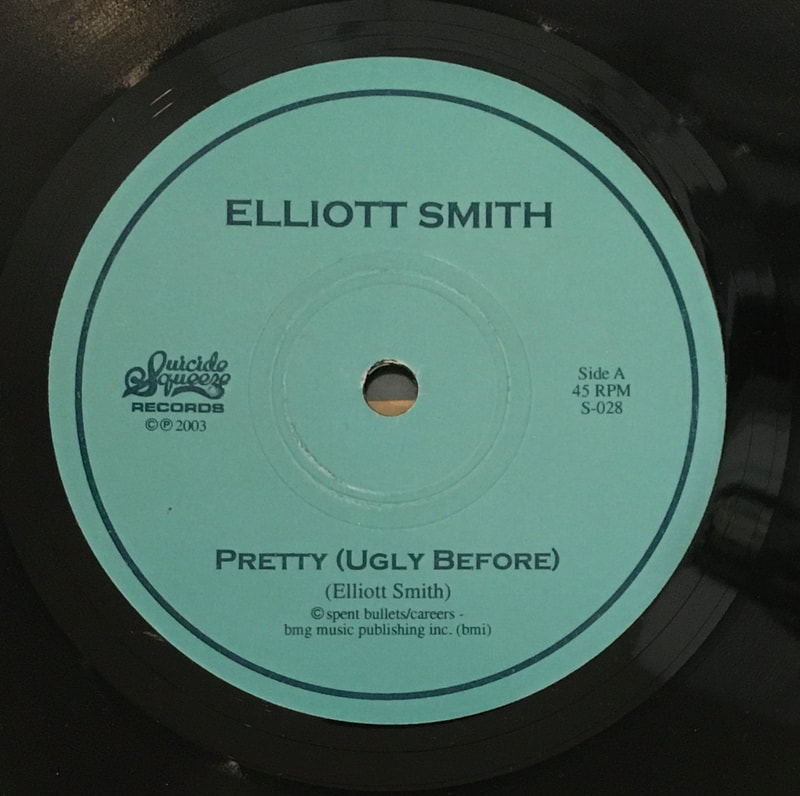 Suicide Squeeze reissued Pretty (Ugly Before) on 7" in 2015 on opaque yellow vinyl. The artwork is the same but the building on the cover look to be a lighter shade of brown. The labels on the record have a different type of Suicide Squeeze design than the original. It was limited to 1,000 copies. Barcode/matrix info according to Discogs: 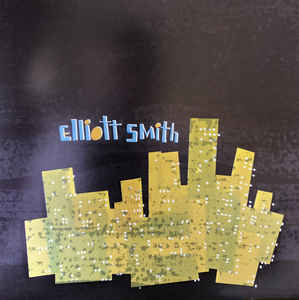 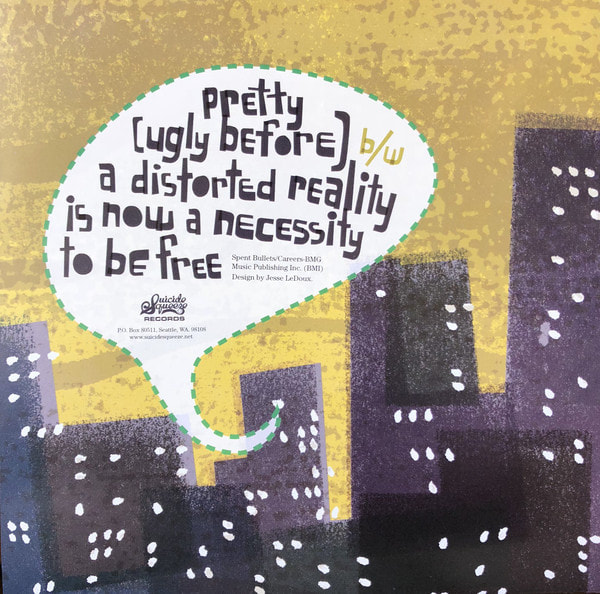 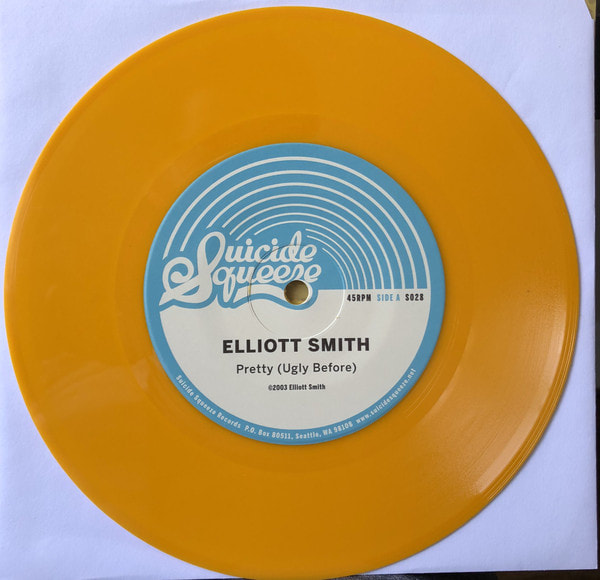 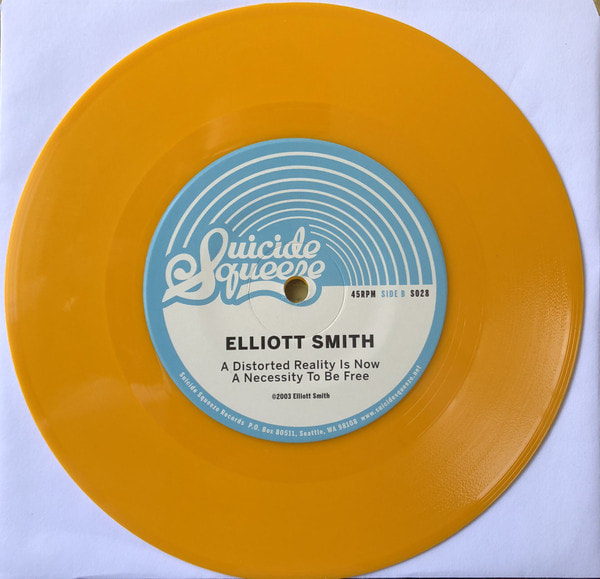 Suicide Squeeze reissued this 7" again in 2020. This pressing is on half electric blue and half white vinyl and it's limited to 500 copies. Mostly everything is the same as the 2015 reissue other than the color of the vinyl. The sleeve and the labels appear to be identical. However, the plain inner sleeve is black this time instead of white. Barcode/matrix info according to Discogs: 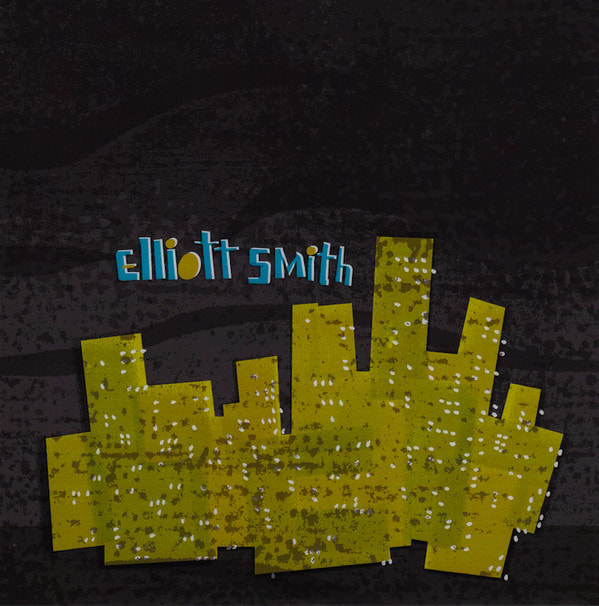 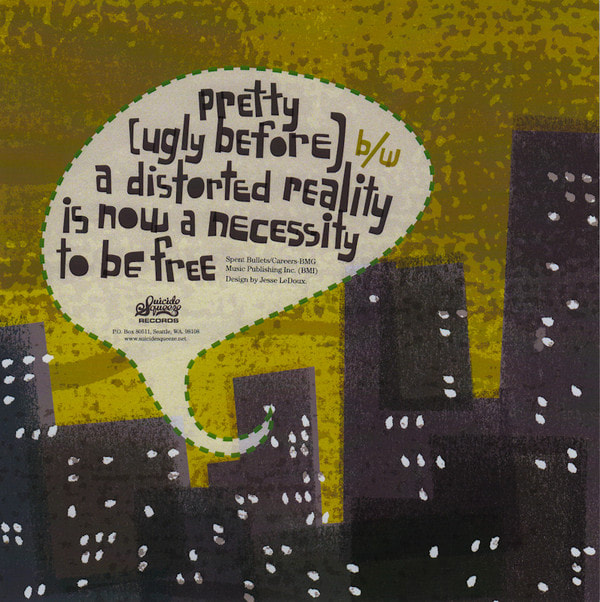 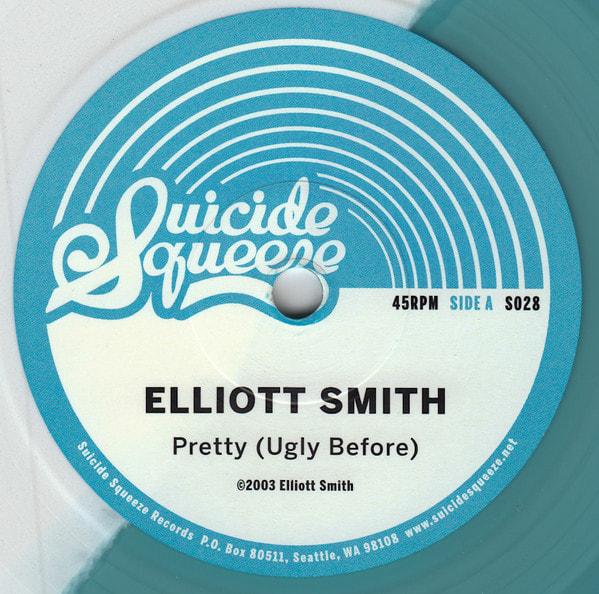 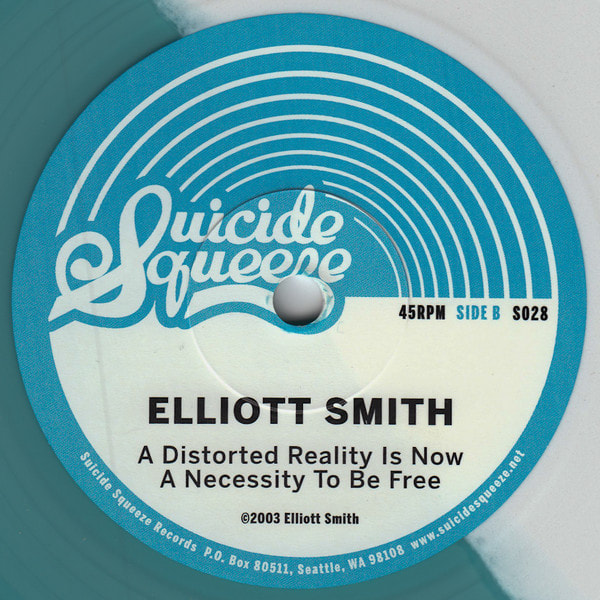 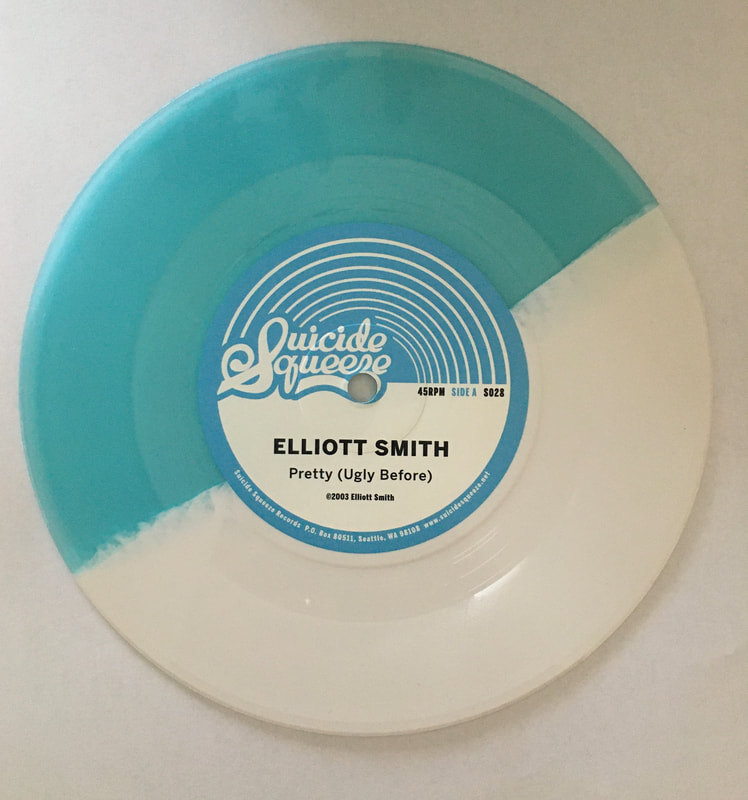 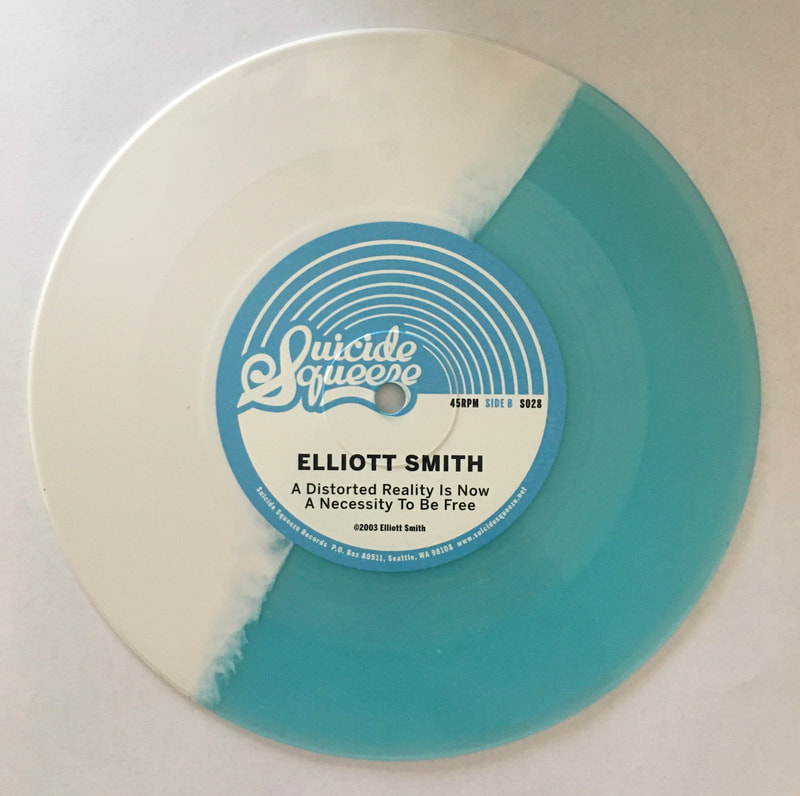 ​This is  the test pressing for the  Suicide Squeeze blue/white vinyl reissue of Pretty (Ugly Before) that was released in 2020. Even though the commercial pressing is colored vinyl, this test pressing is black vinyl. It comes in a plain sleeve, no artwork, but does have a sticker with the catalog number, song title, record label, artist, release date, etc. printed on it. The a-side of the record also says "Pirates Press" and "Test Pressing" on it. The matrix numbers match those of the commercial pressing in the entry above. 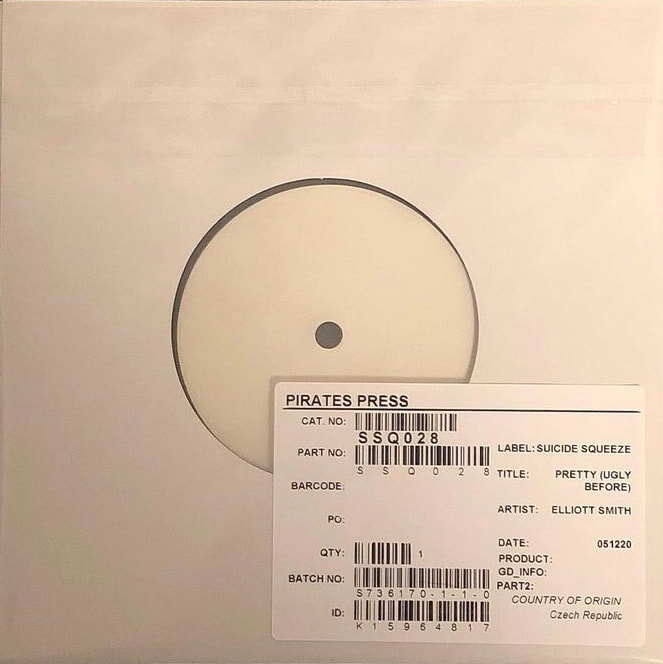 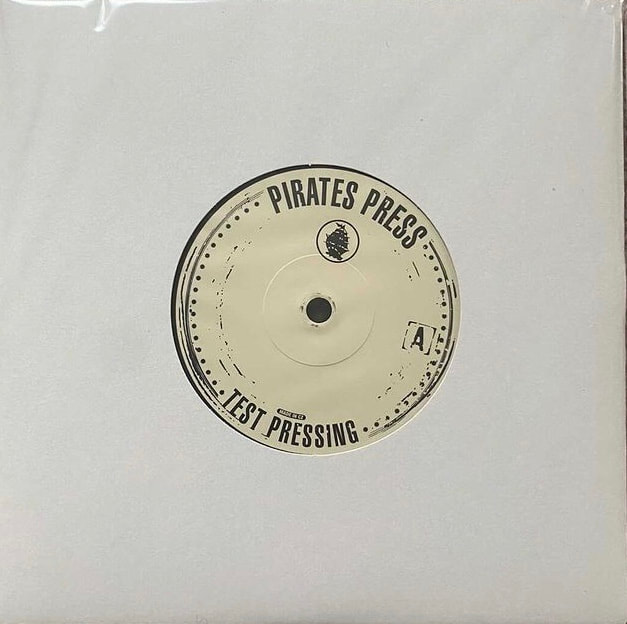 Pretty (Ugly Before) was released in the UK and Europe a year after its initial US release. The 7" for this pressing has completely different art than the US 7" pressings. It features a photo of Elliott on the front and a back that is plain other than credits and record company info.  The back cover states that the photo is by Renaud Monfourny but notes on Discogs for this release by one person claim that the photo is actually by Paul Heartfield. Barcode/matrix info according to Discogs: 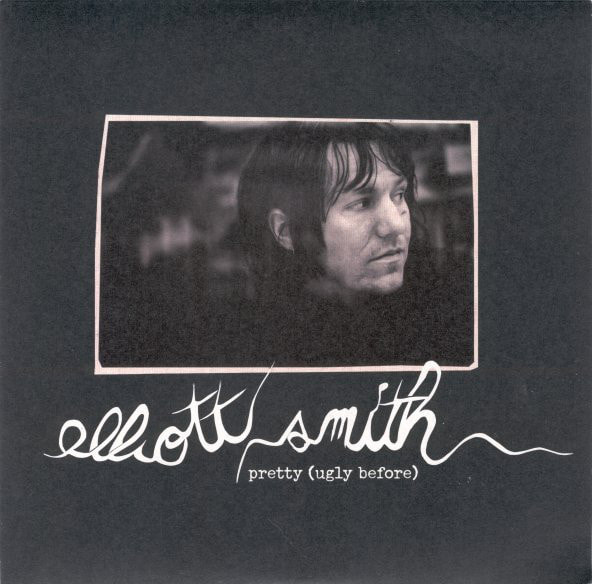 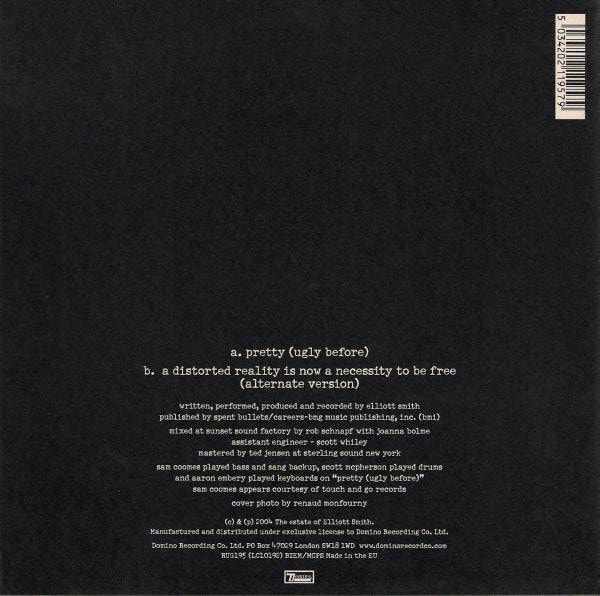 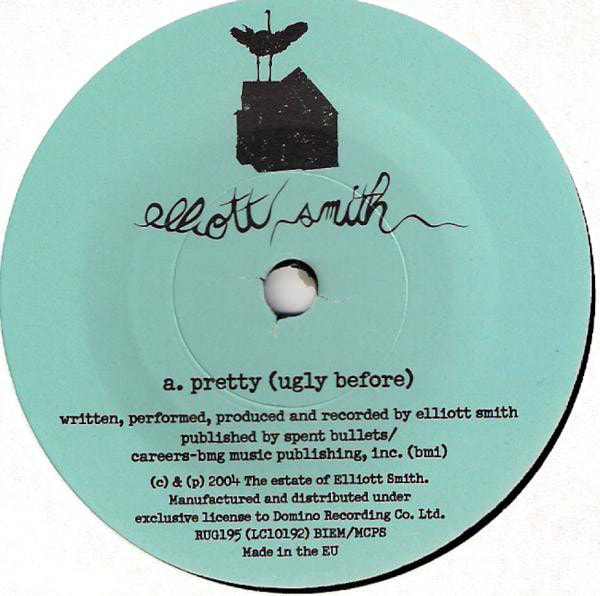 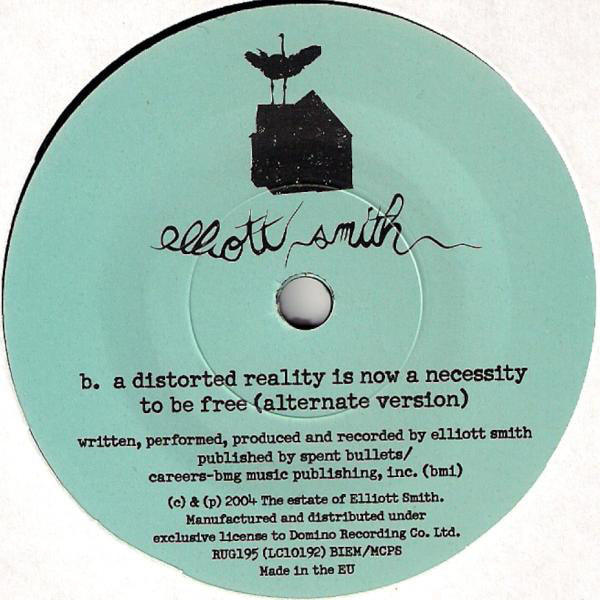 This promo CD for Pretty (Ugly Before) comes in fold over little sleeve inside of a plastic wallet. The plastic wallet may or may not have a sticker with promotional material on it. The front artwork is the same as the UK 7" pressing (see entry above). The back is plain other than song info and credits and record label info. It's a one song promo, it only plays Pretty (Ugly Before). The CD face is white and has the basic info printed on it. 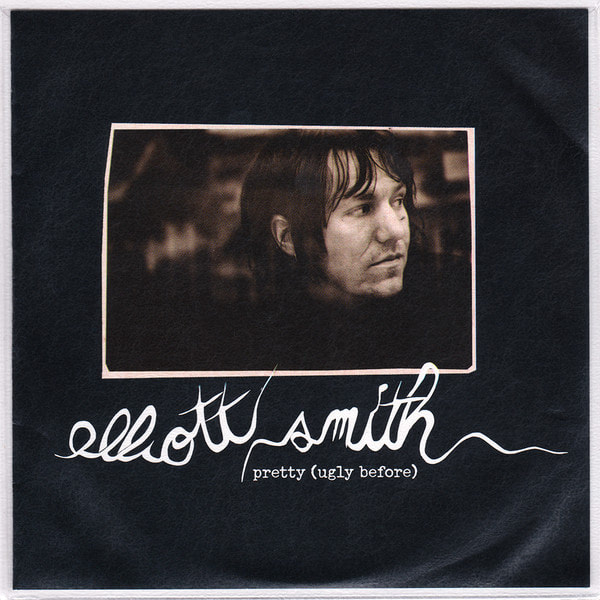 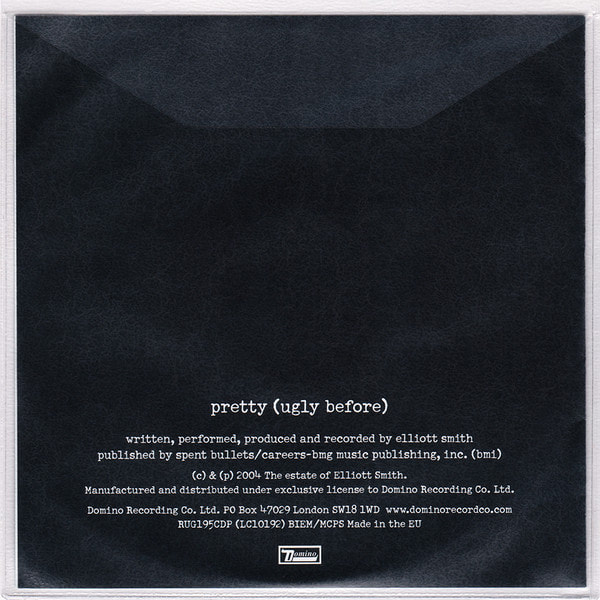 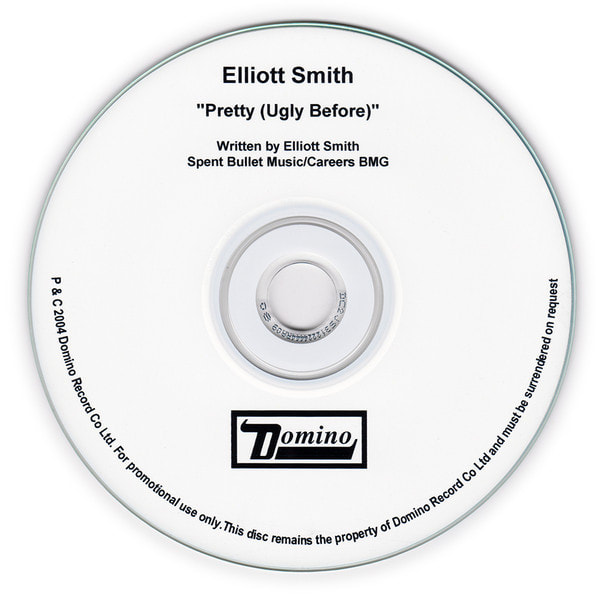 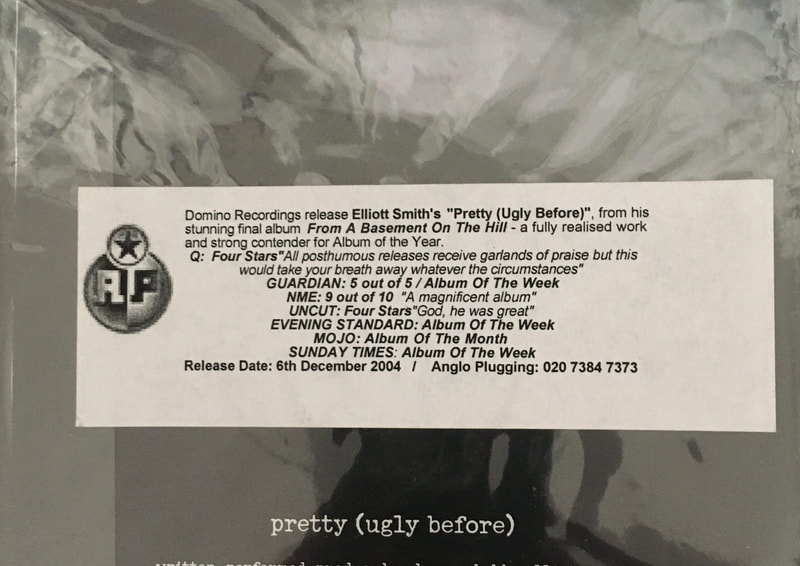