BACK TO MAIN PAGE
Tracklisting:

This is the original pressing of this 7" and this was the only pressing until the 2018 reissue, also on Kill Rock Stars. The sleeve folds open and has lyrics on the inside. Cover art by Carolyn Garcia. This was the first single for the upcoming album Either/Or. Matrix info according to Discogs: 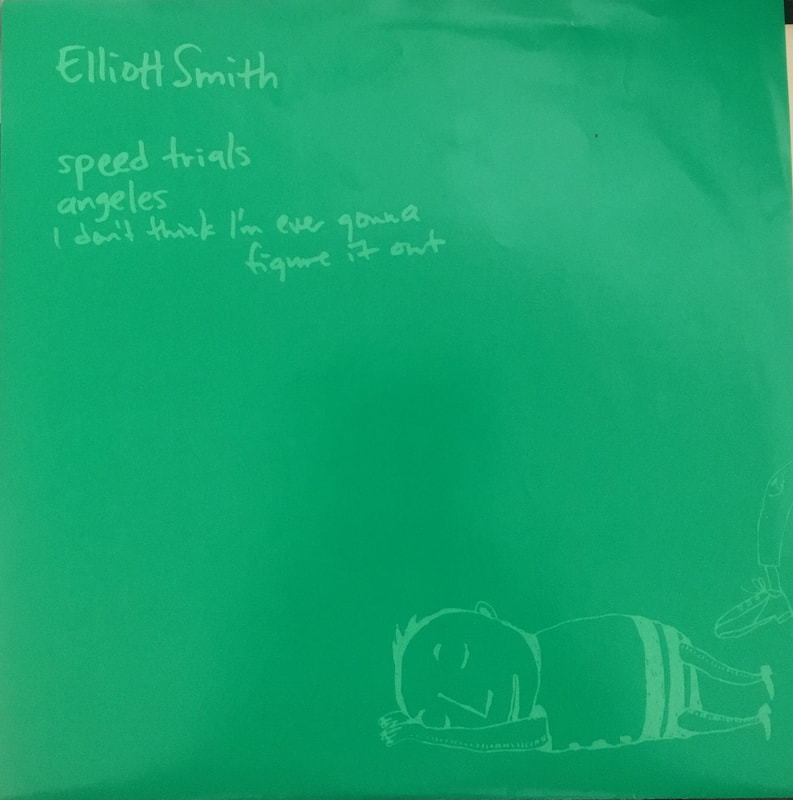 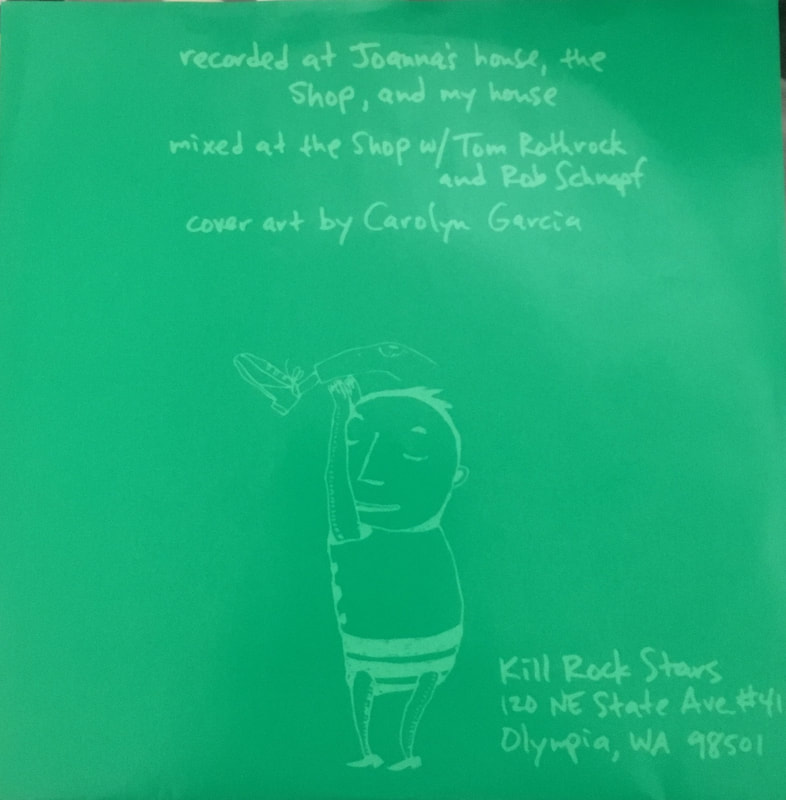 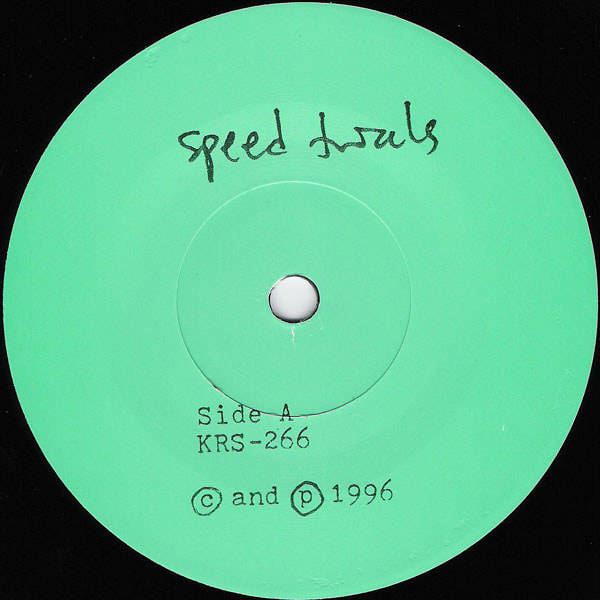 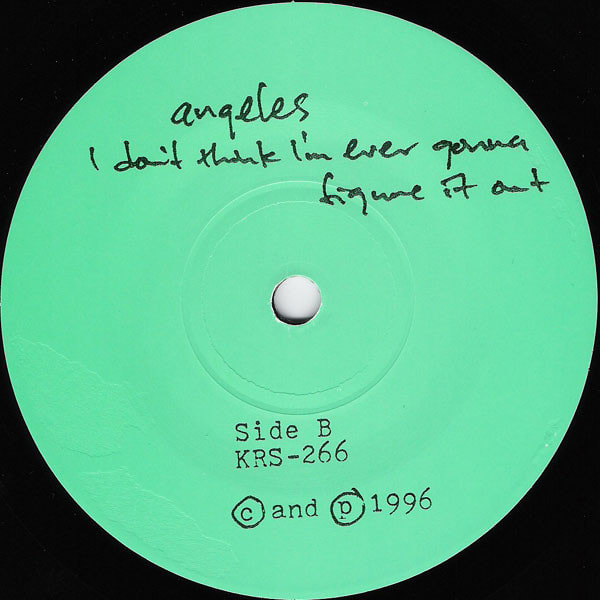 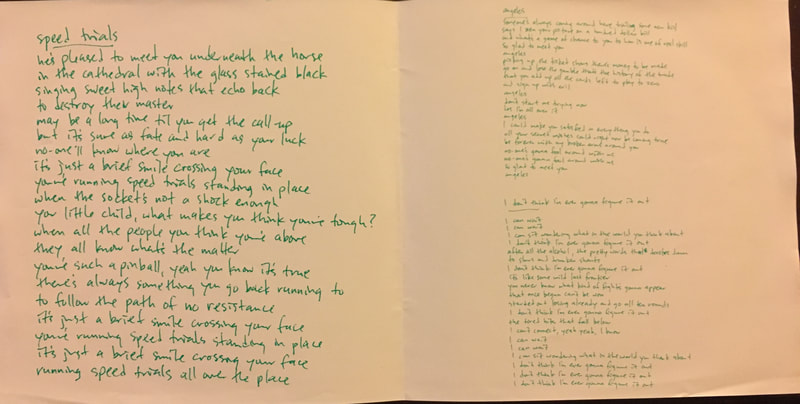 This is the first reissue of this single since the original 1996 pressing. The artwork is basically the same as the original. However, the text on the front and back is more of a brighter yellowish-green compared to the green of the original. The labels on the record are also a darker green than the original. Hopefully that comes through on the pictures. This version also contains an mp3 code and has the "crazed mp3 fans..." sticker on the outer plastic sleeve. Matrix info according to Discogs: 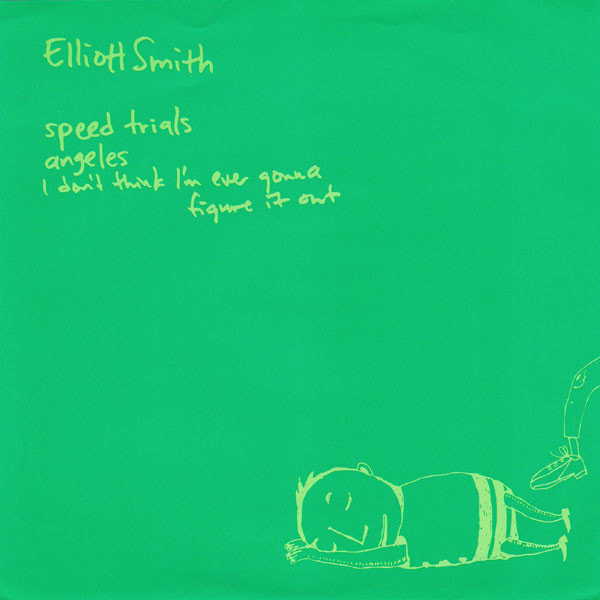 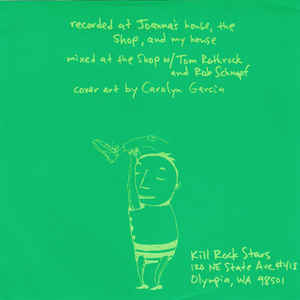 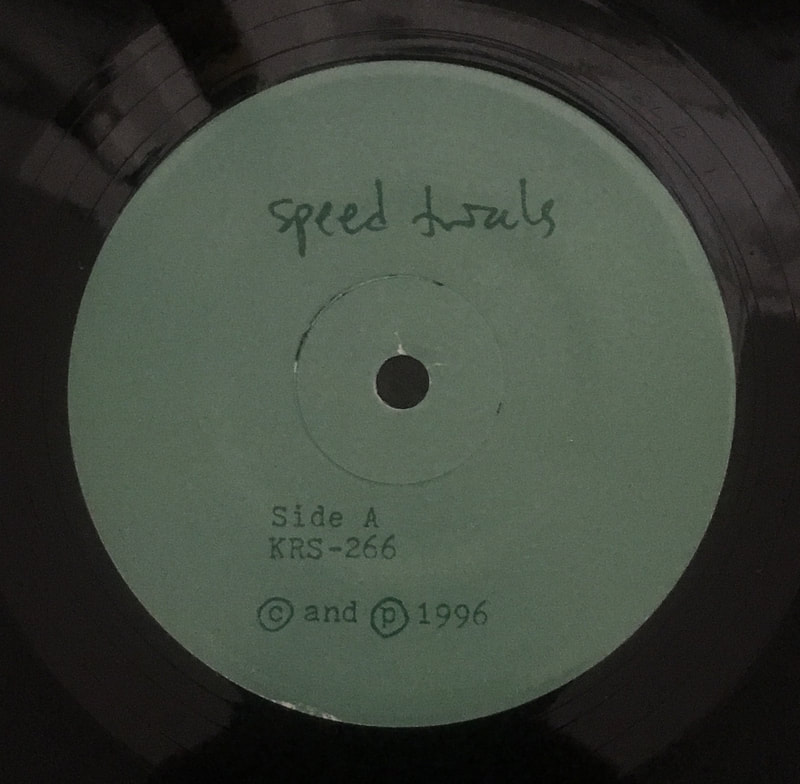 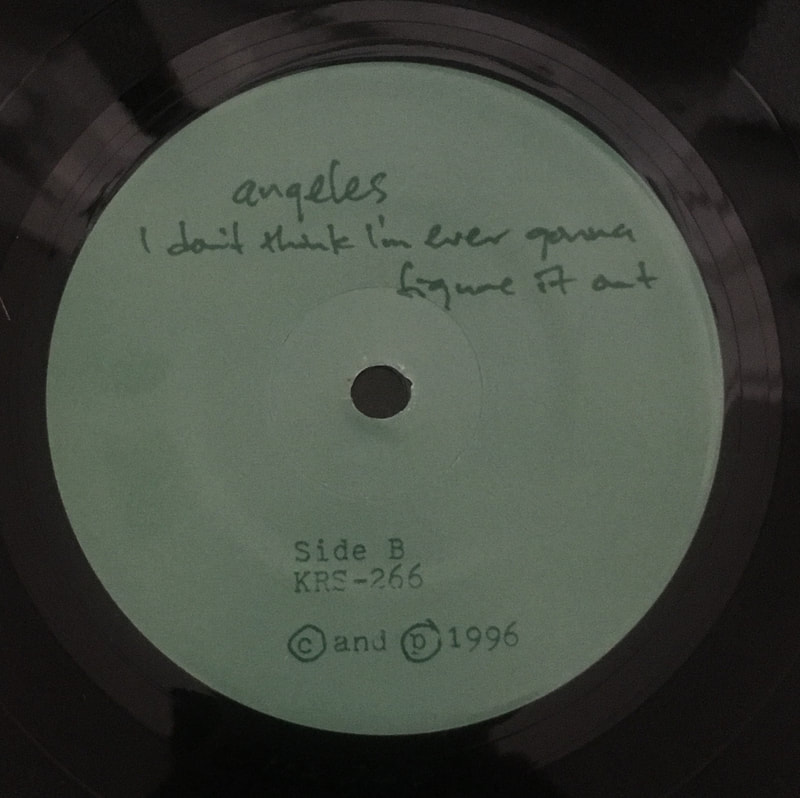 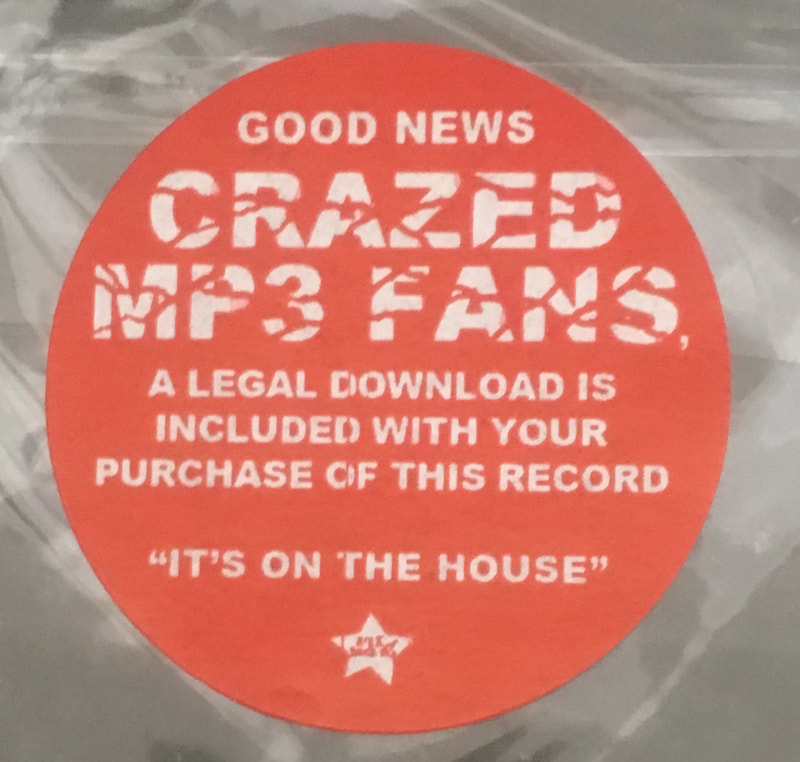