Waltz #2(XO)
Our Thing
How to Take a Fall

*Several promos have different tracklistings, listed in their entries below.

Waltz #2(XO) was never released as a commercial single in the US but this promo CD was released to promote the XO album. It comes in a standard jewel case and has two versions of the song: the LP version and an edit. The front and back artwork are the same as the UK pressing of the single. The back artwork and the CD itself mention it being a promotional copy and not for sale. Based on the info from the 7" single, the photo is by Chris Buck and the design is by Francesca Restrepo/Design Palace. 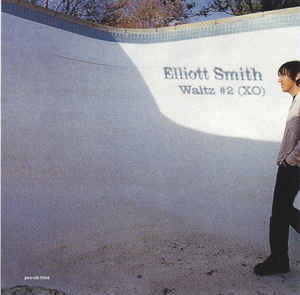 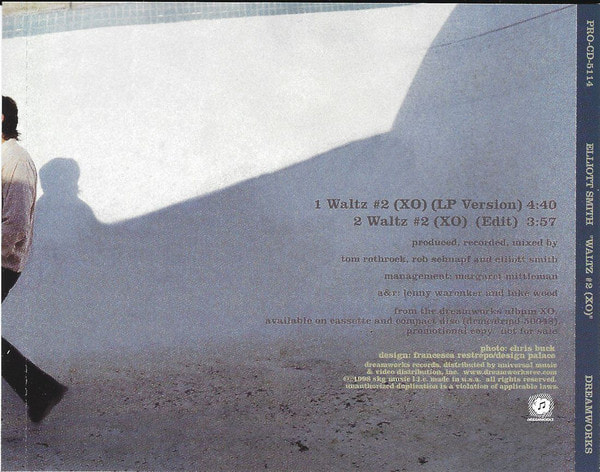 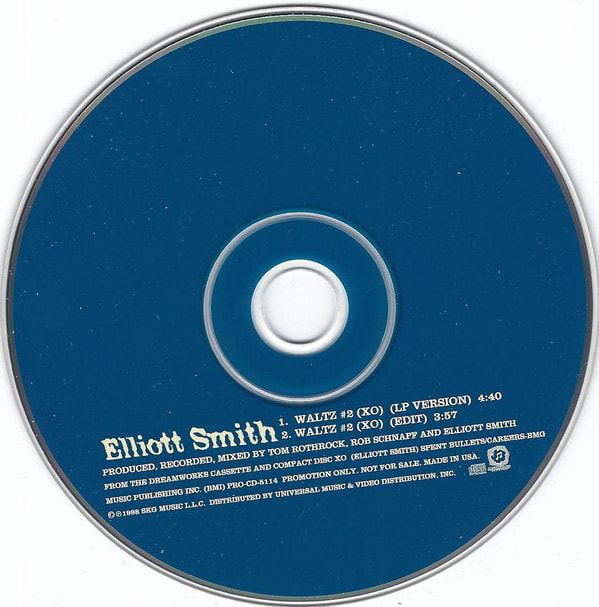 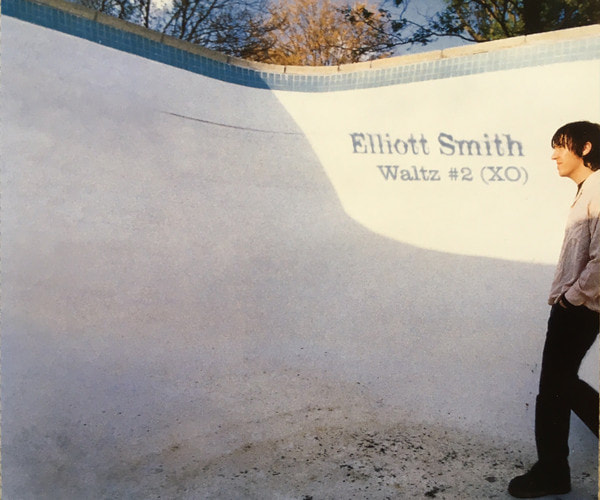 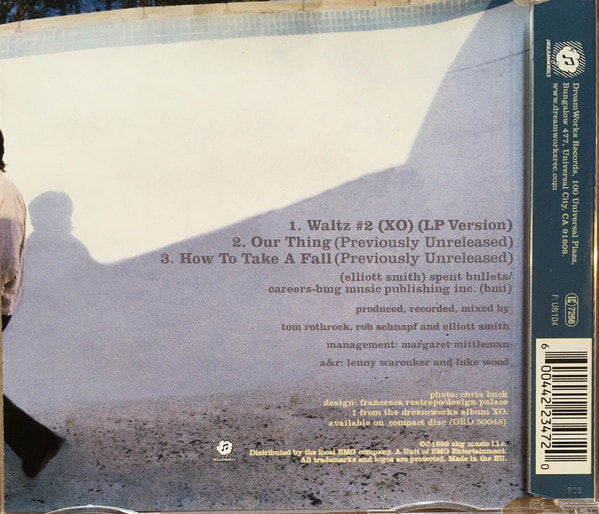 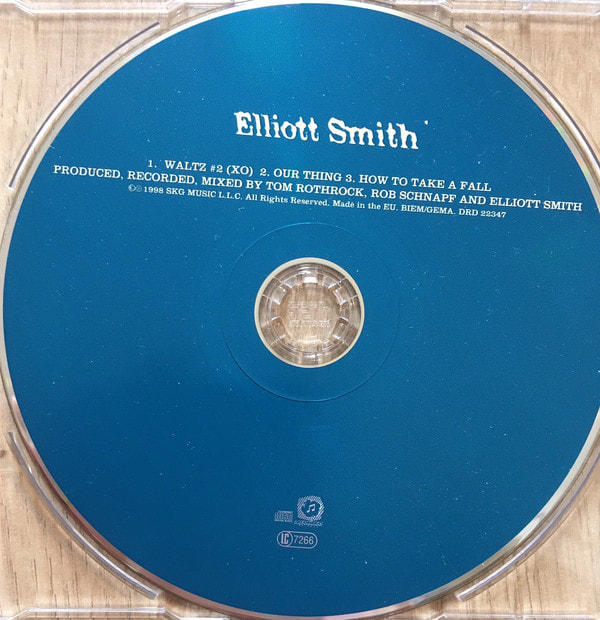 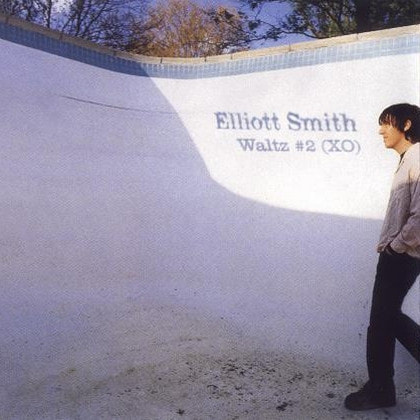 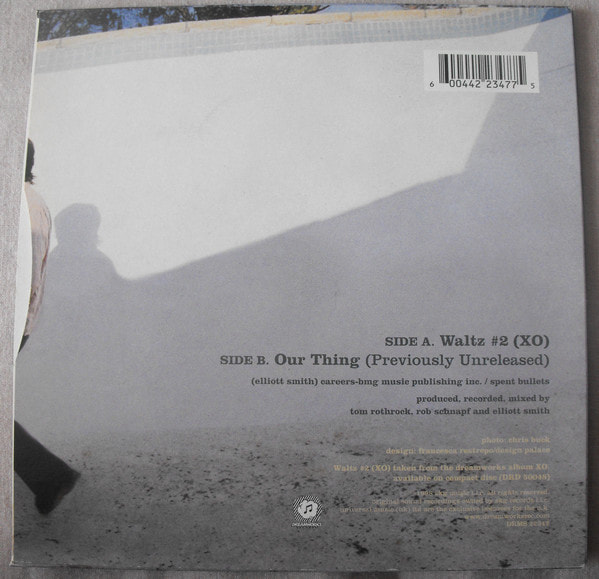 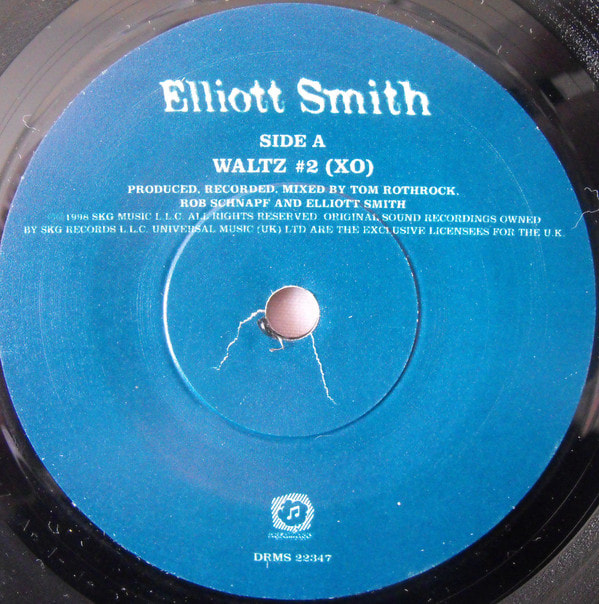 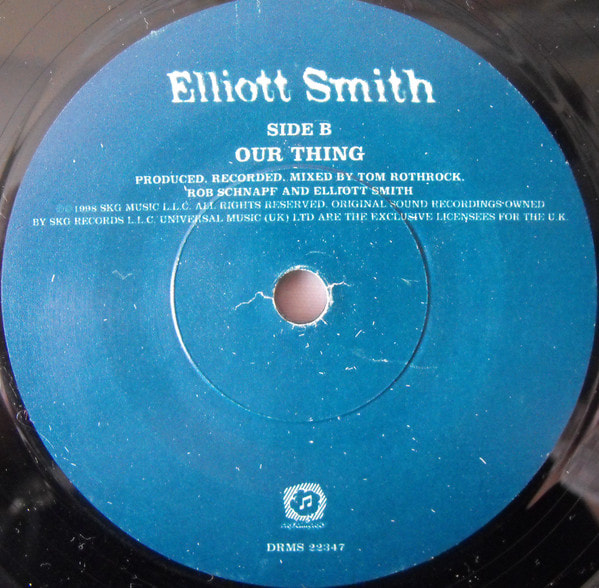 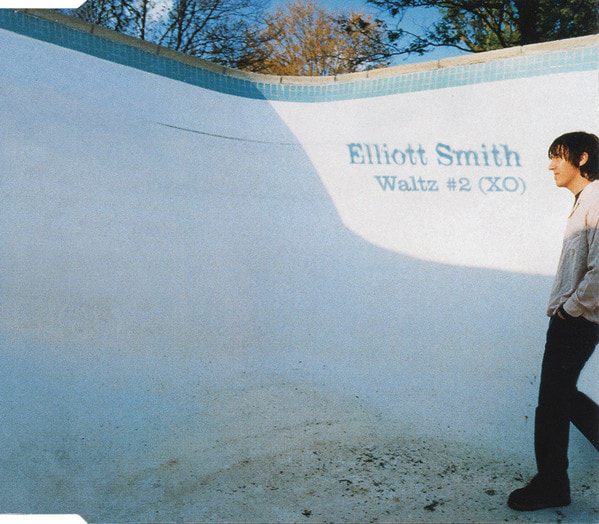 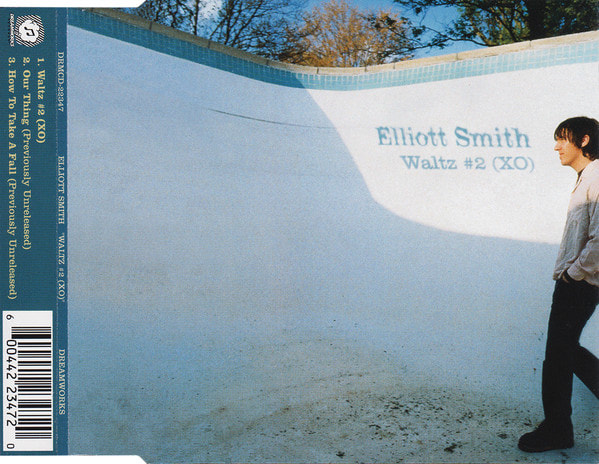 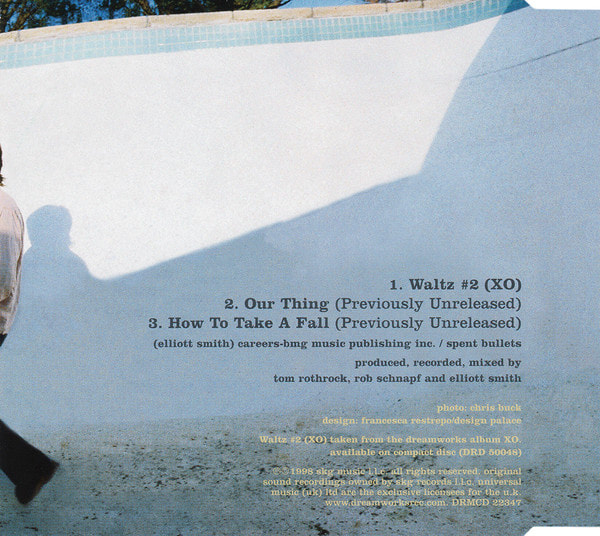 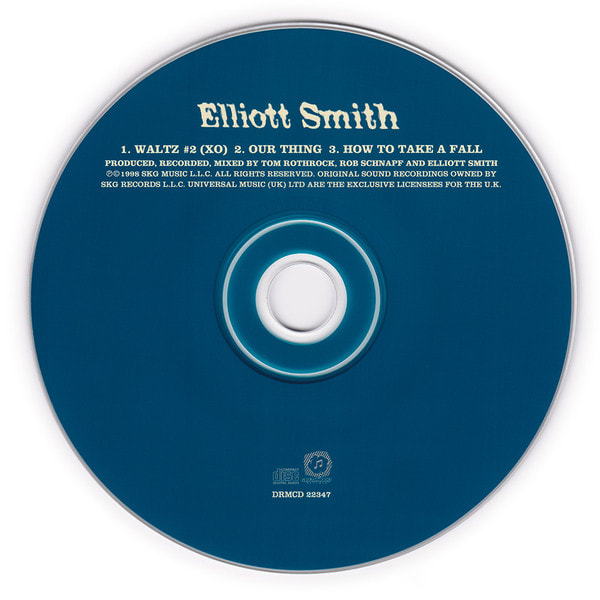 This promo CD is one track only and it has the radio edit of Waltz #2(XO). It comes in cardboard sleeve packaging. There is a sticker on either the back or front that lists the release date as November 30, 1998 so the release date either got pushed back from the September date that is listed elsewhere online or September was for the US promo CD and November was for UK releases. More info needed on that. There are at least two different versions of the promo sticker (see photos). The back cover of the sleeve spells Elliott's name with only one T in the production and recording credits. No other pressing of this single makes that mistake. Matrix info according to Discogs: 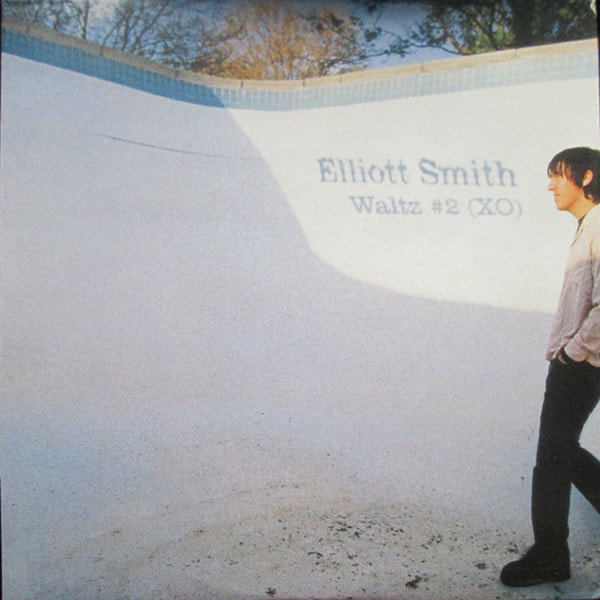 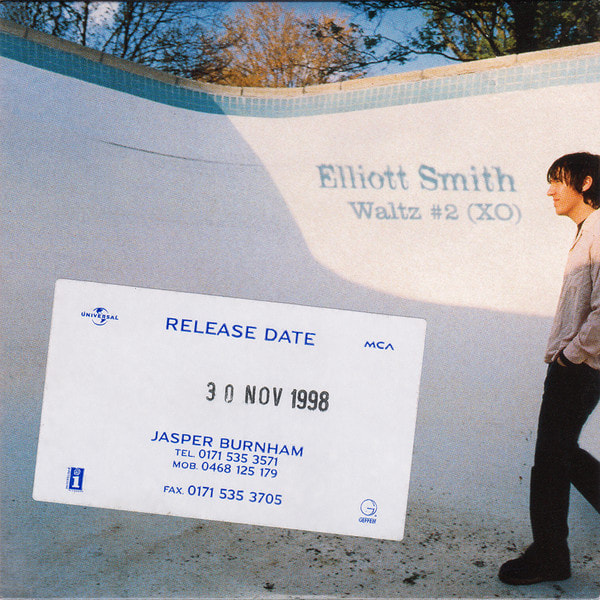 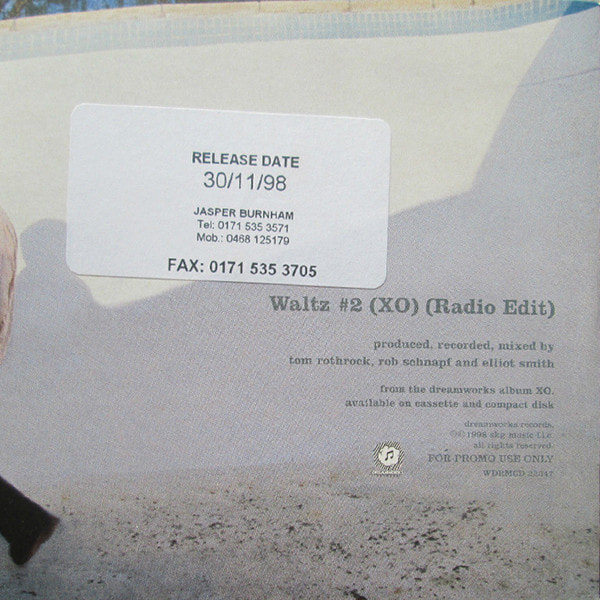 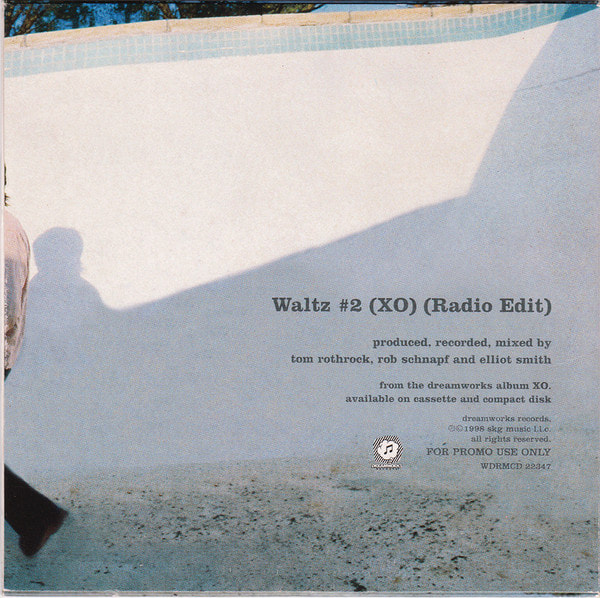 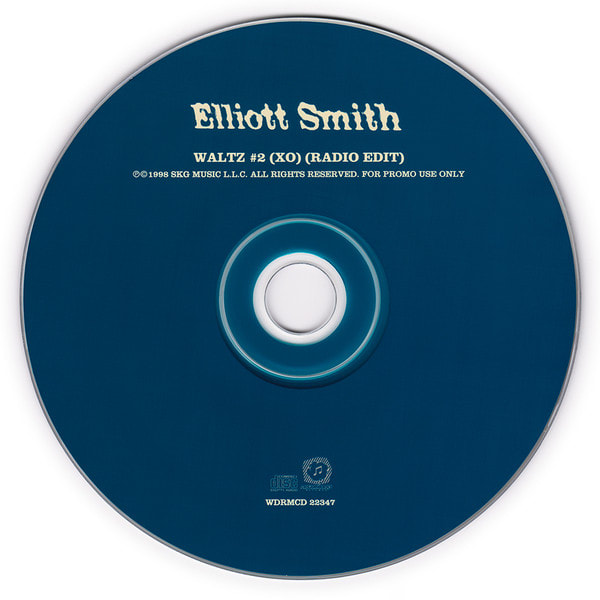