Roman Candle, Elliott's first solo album, was released on 7/14/94. The original release was on Cavity Search Records and was only on CD and cassette. The album has been reissued on vinyl and CD many times. Please see  below for photos of some of the pressings. Most of the different reissues on colored vinyl, etc. do not have their own pages on this timeline.

The liner notes of the album state "recorded on 4-track in the basement fall 1993 courtesy of Jeff Stovall, Neil Gust, and James Ewing". According to many sources, the basement that it was recorded in was the basement of JJ Gonson.

From the liner notes of the album:

For more photos and information on different pressings, please see the Roman Candle page of the discography. 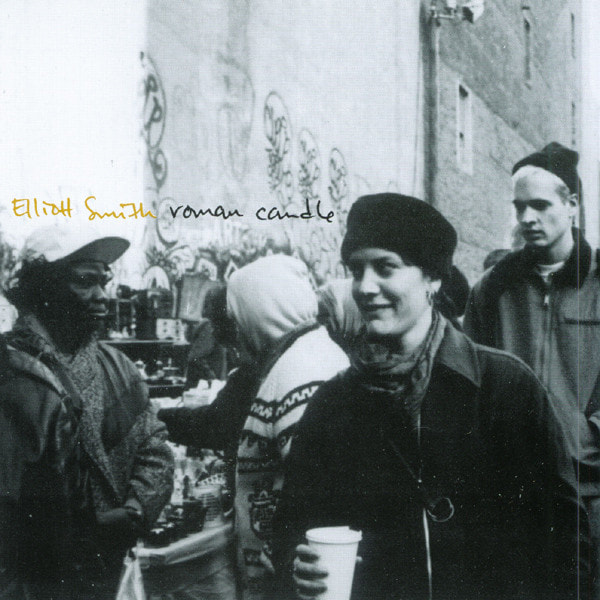 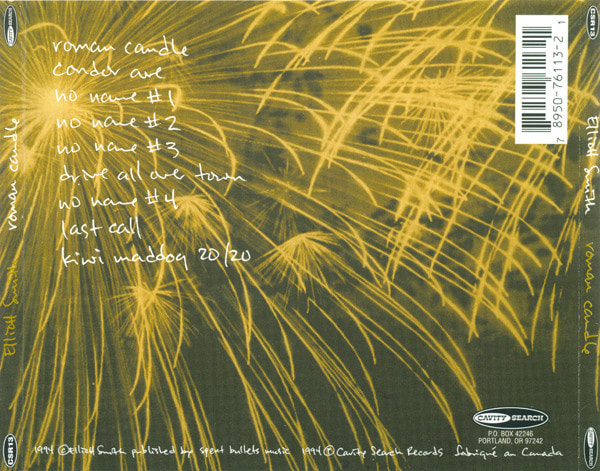 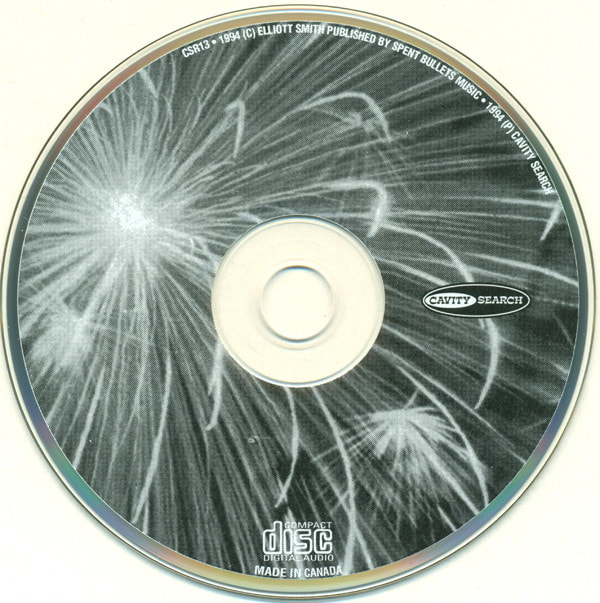 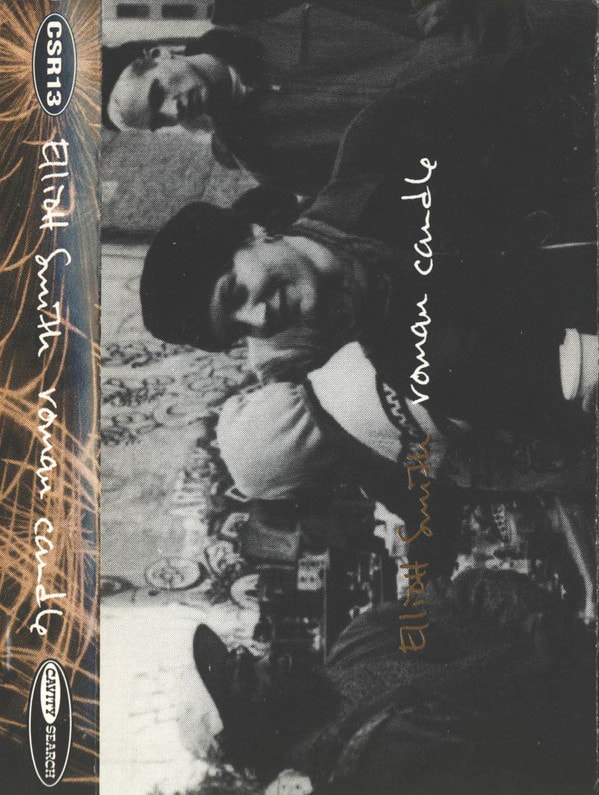 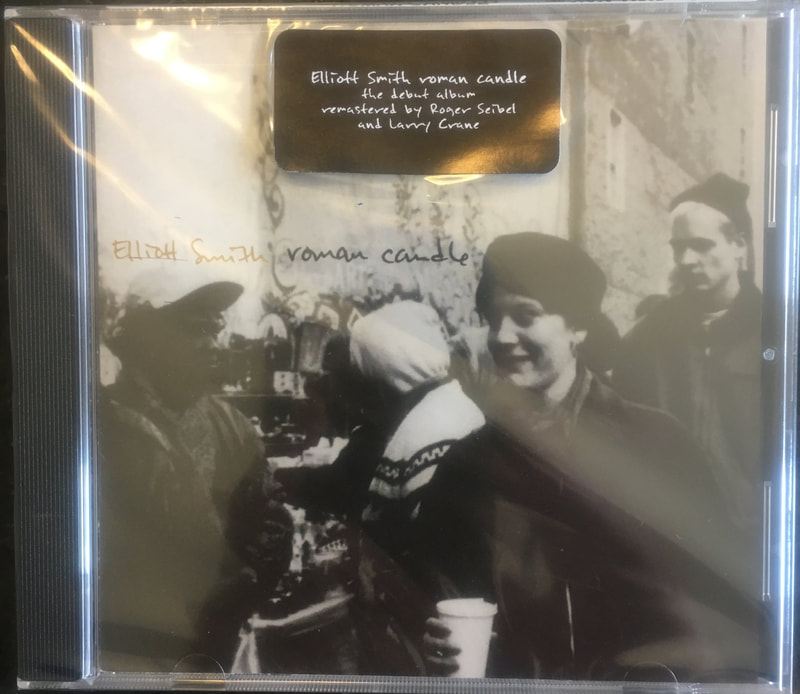 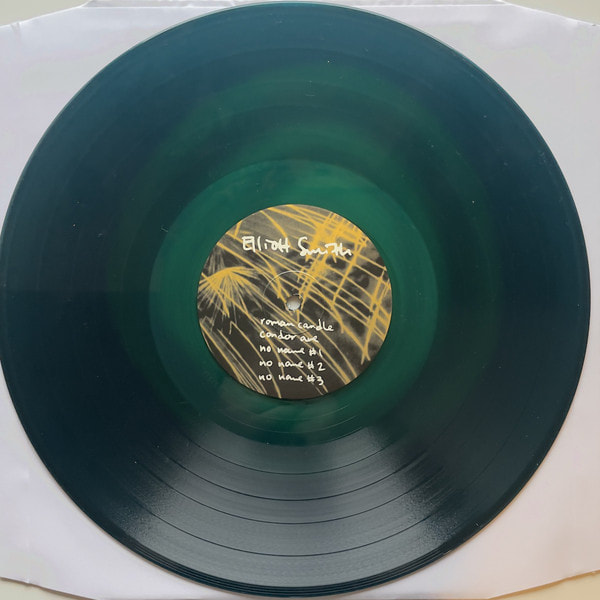 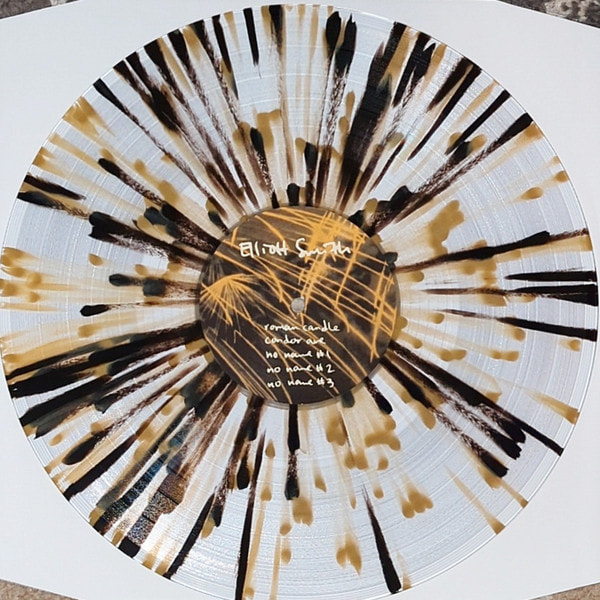 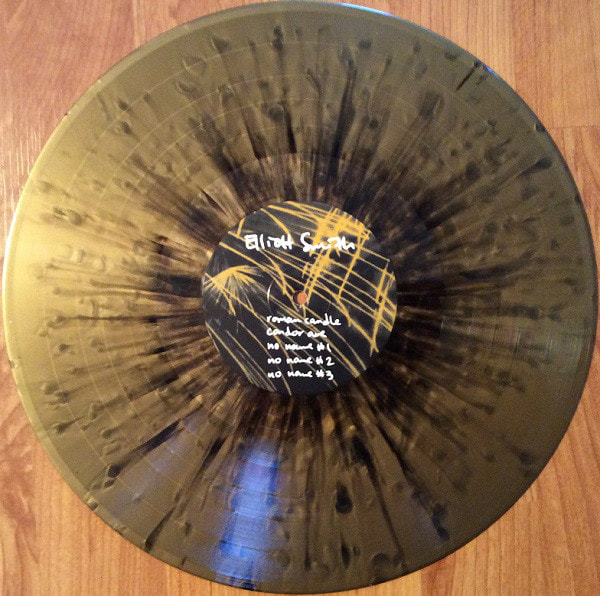 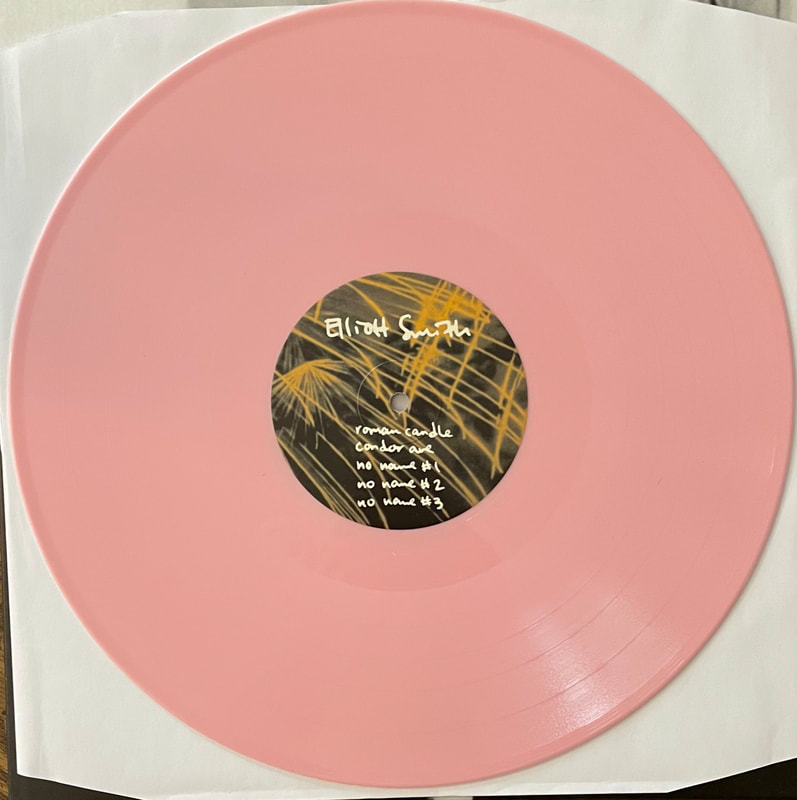