This 7" contains four alternate version of songs from Either/Or. Kill Rock Stars put out this yellow vinyl version and a black vinyl one in 2013. This pressing was a Record Store Day release and limited to 5,500 copies. The photo used for the cover is the same as the Either/Or album but because it's on a 7", it is cropped a bit from the original cover. The outer sleeve has a sticker that says "Good news crazed mp3 fans, this record comes with a free download code!". There is also a clear sticker on the back of the outer sleeve that has the Kill Rock Stars logo in the center and says "Record Store Day April 20th, 2013" around the outside of the circle. The back cover has details about the different alternate versions. Inside is included a one sided catalog with a few other Kill Rock Stars releases pictured. And also the mp3 download card. Barcode/matrix info according to Discogs: 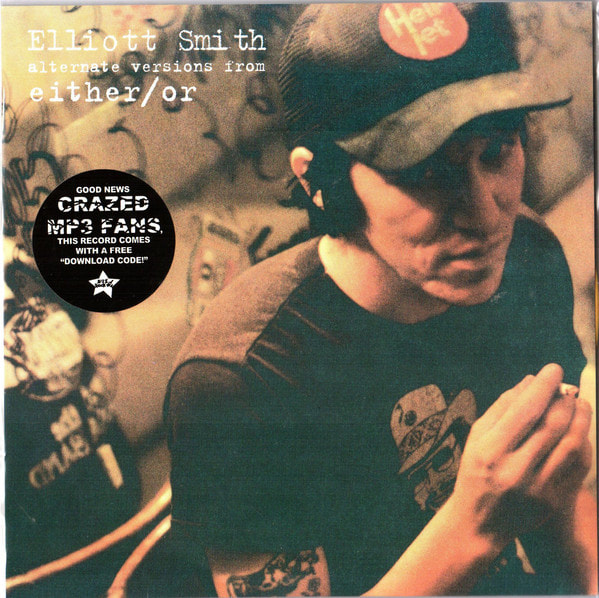 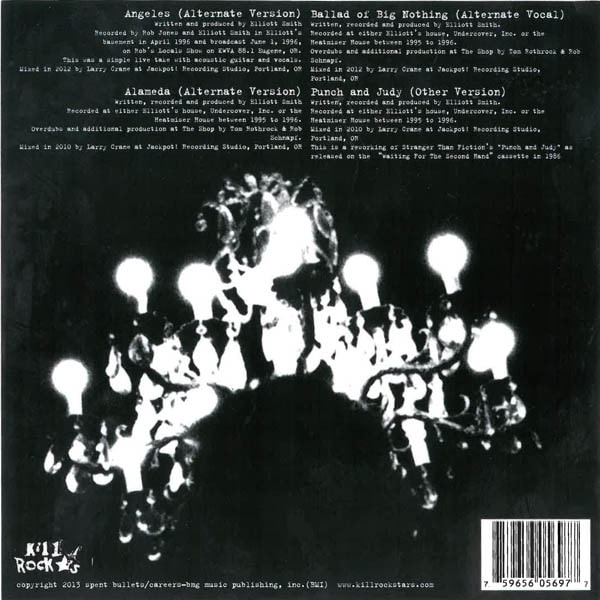 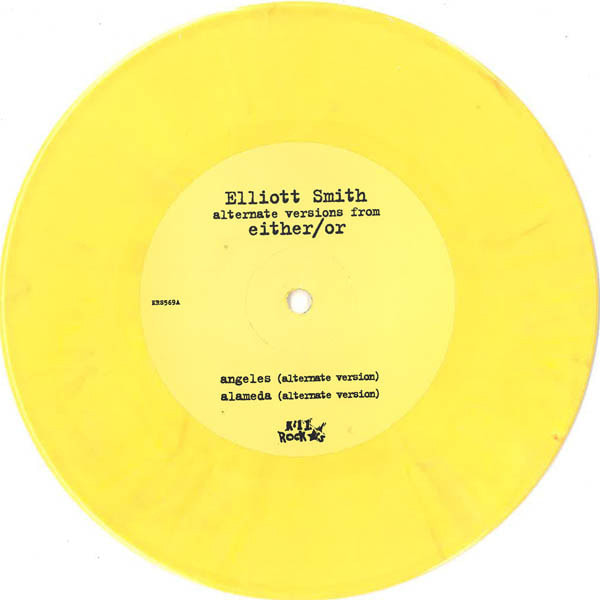 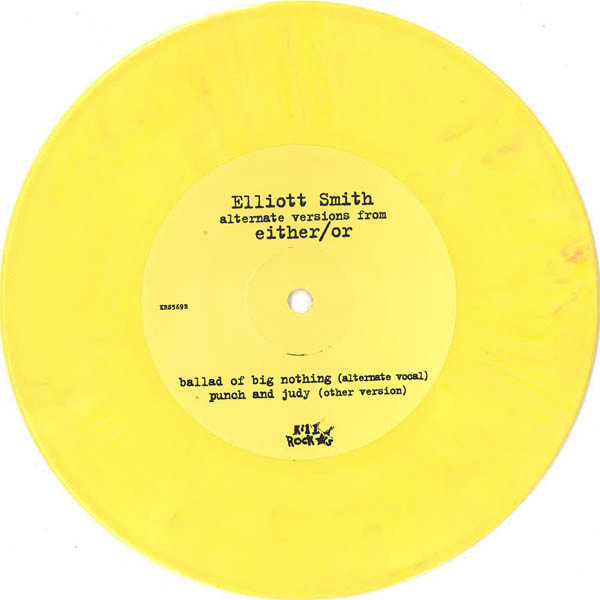 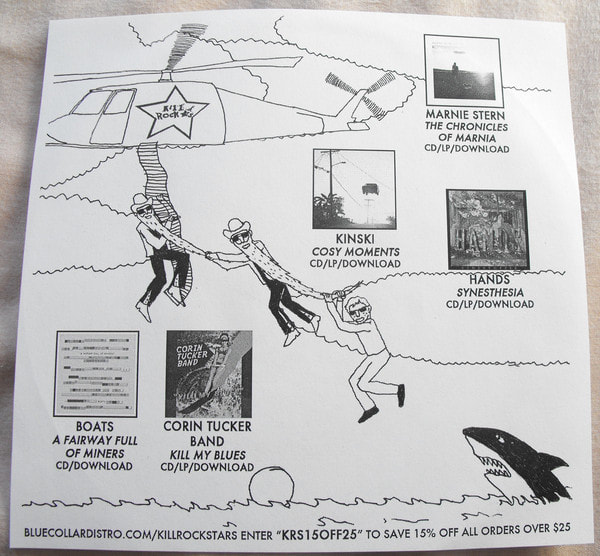 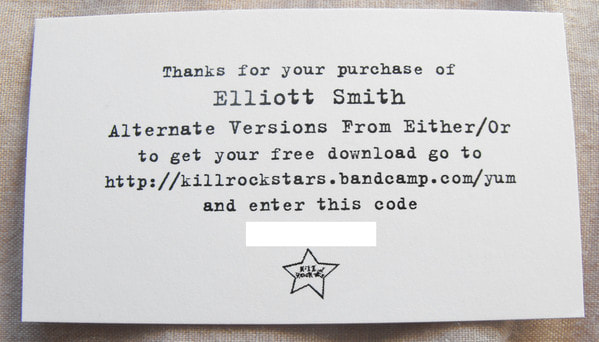 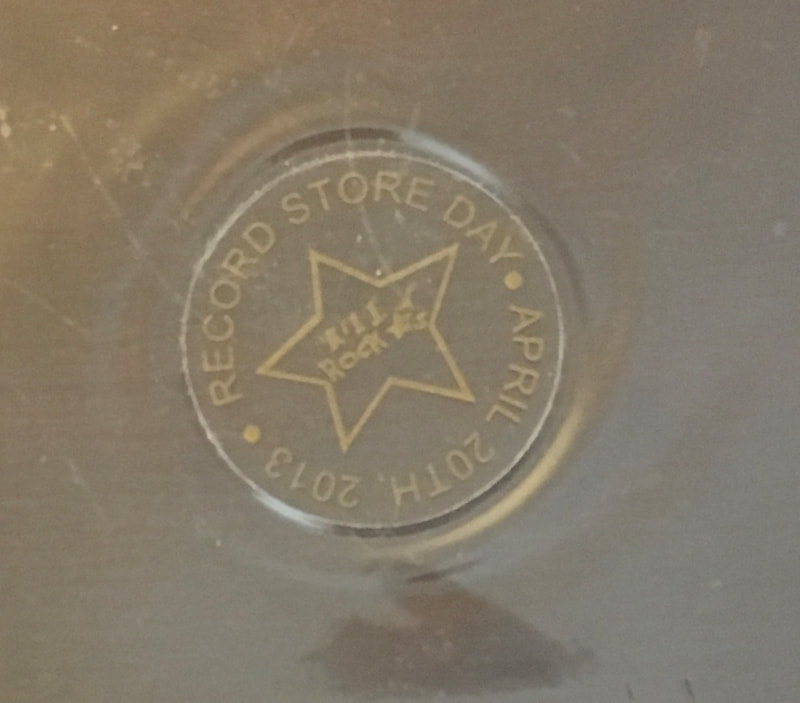 After the yellow vinyl Record Store Day pressing of this single, Kill Rock Stars released this reissue on black vinyl in 2013. The sleeve is the same as the original pressing and also has the "Crazed mp3 fans..." sticker attached. There are many inserts included with this pressing. It has the download card for mp3's for this release, a card with a different code good for a free one month subscription to the Kill Rock Stars DRIP.FM., a paper with photos of other Kill Rock Stars Elliott Smith releases that has a code to save 10% on mailorder for Elliott releases, and also there is a Kill Rock Stars temporary tattoo. Barcode/matrix info according to Discogs: 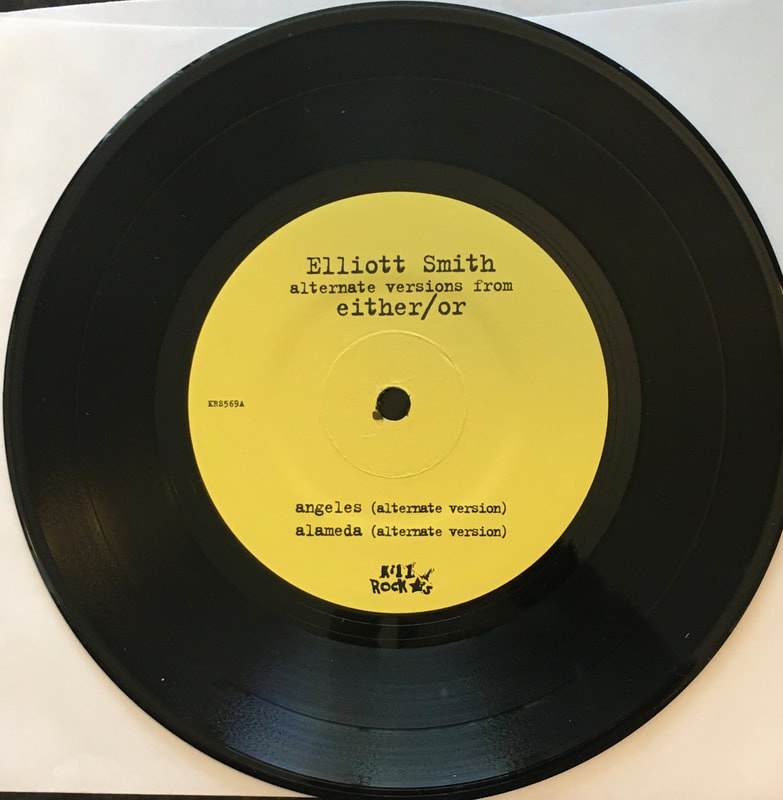 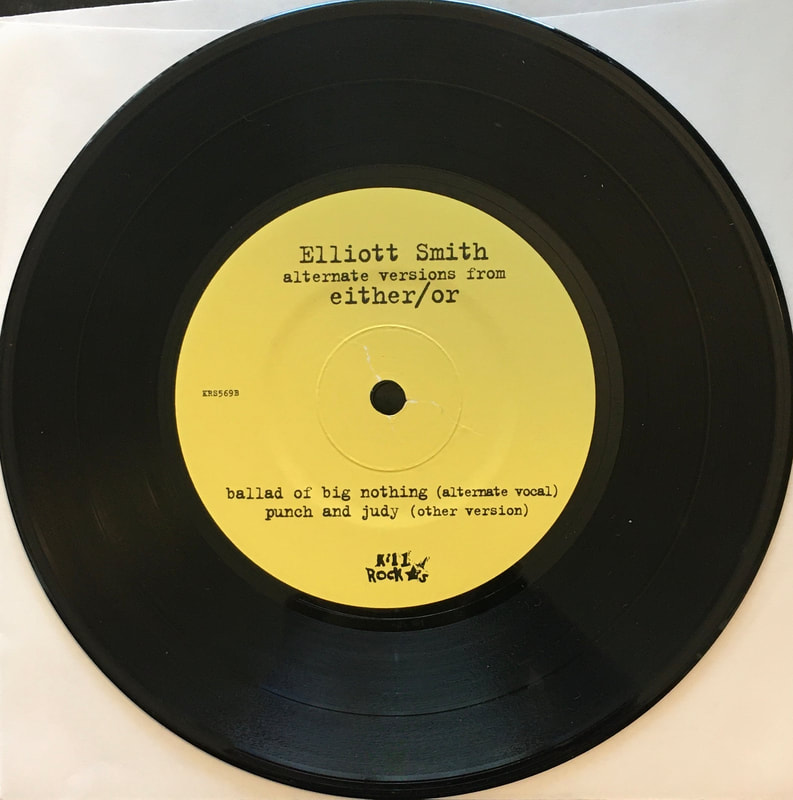 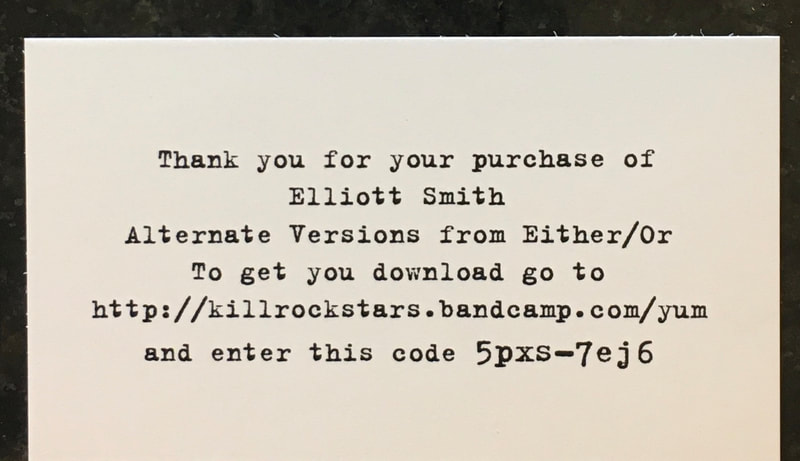 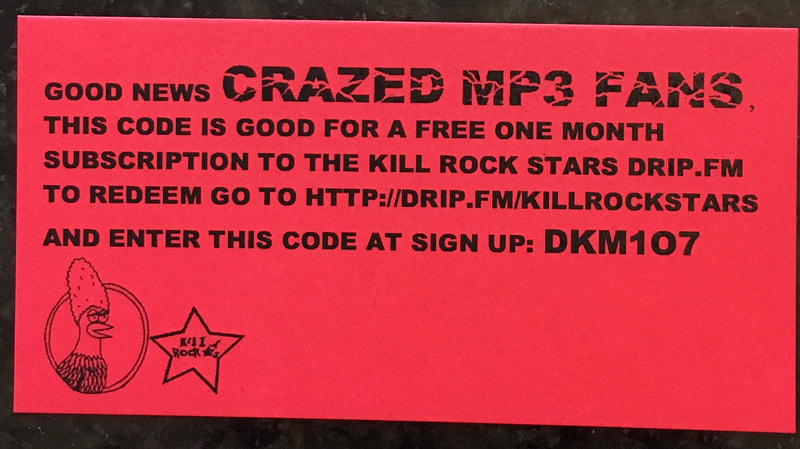 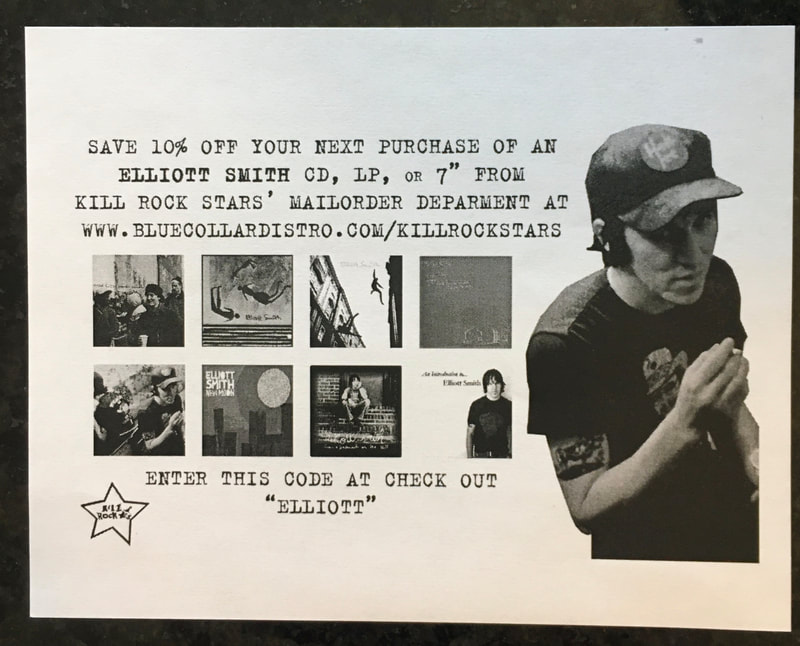 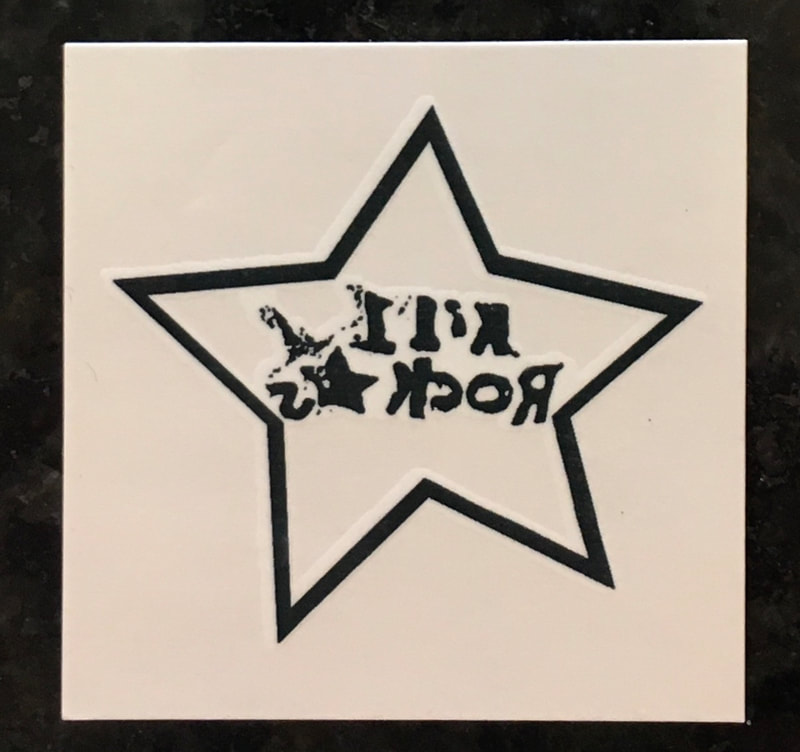 This single was pressed for a third time by Kill Rock Stars, this time in 2015. The sleeve, both the front and back covers, are the same as the two entries above. It also has the "Crazed mp3 fans..." sticker attached to the front outer sleeve. However, this pressing is on brown marble vinyl (as opposed to the yellow and black vinyl previous pressings). It comes with an mp3 download card and a one sided Kill Rock Stars catalog. The back of the outer plastic sleeve has (at least on some copies) a very small rectangular sticker that says "on brown marble vinyl". Barcode/matrix info according to Discogs: 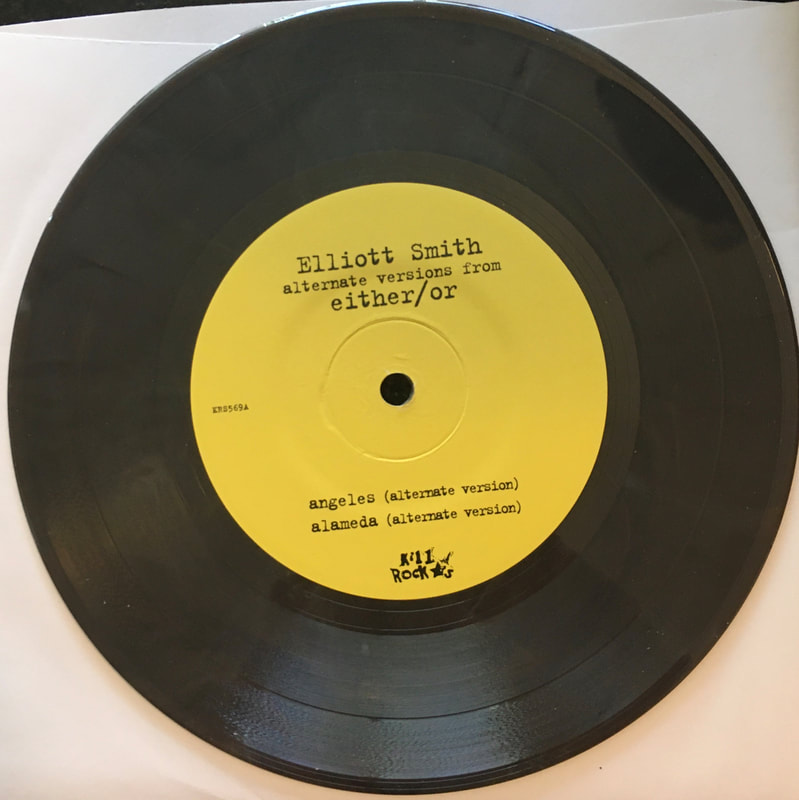 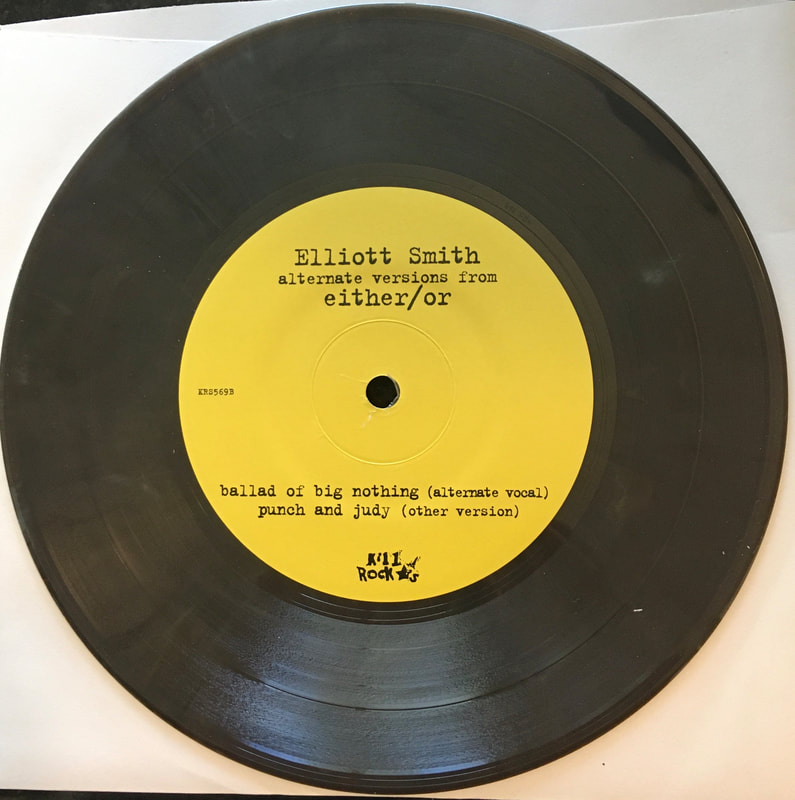 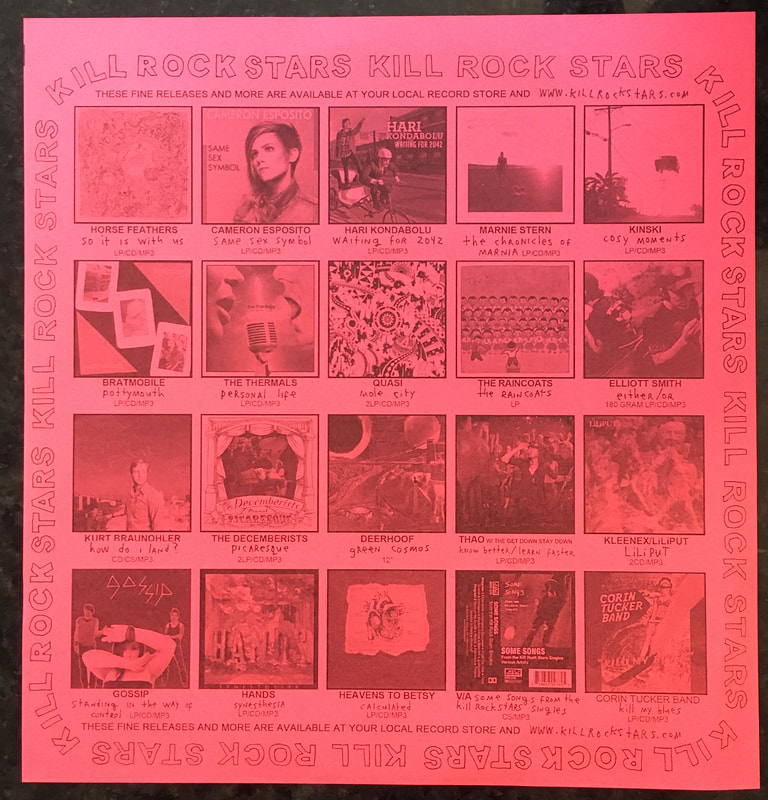 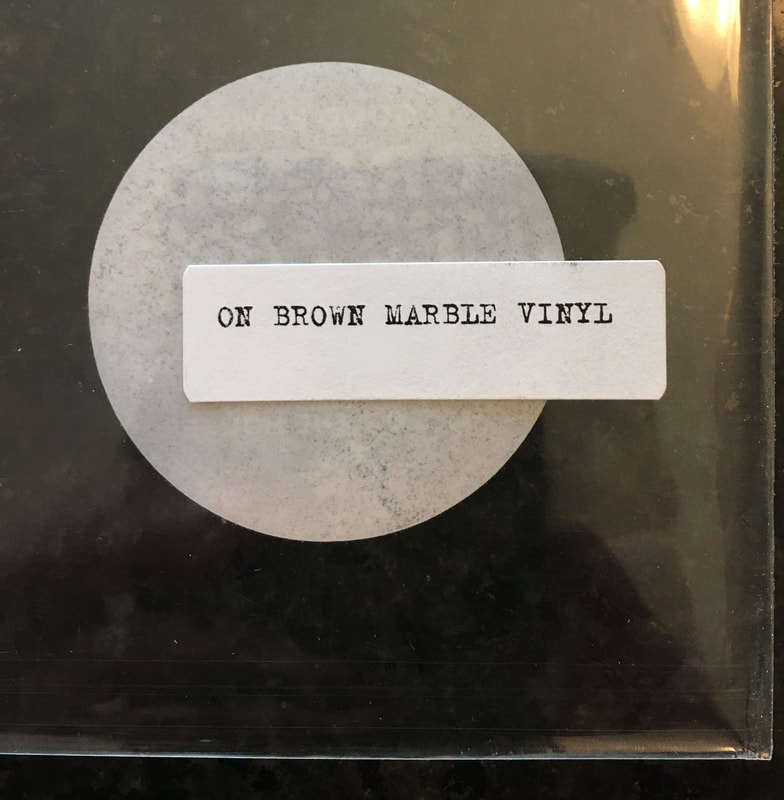 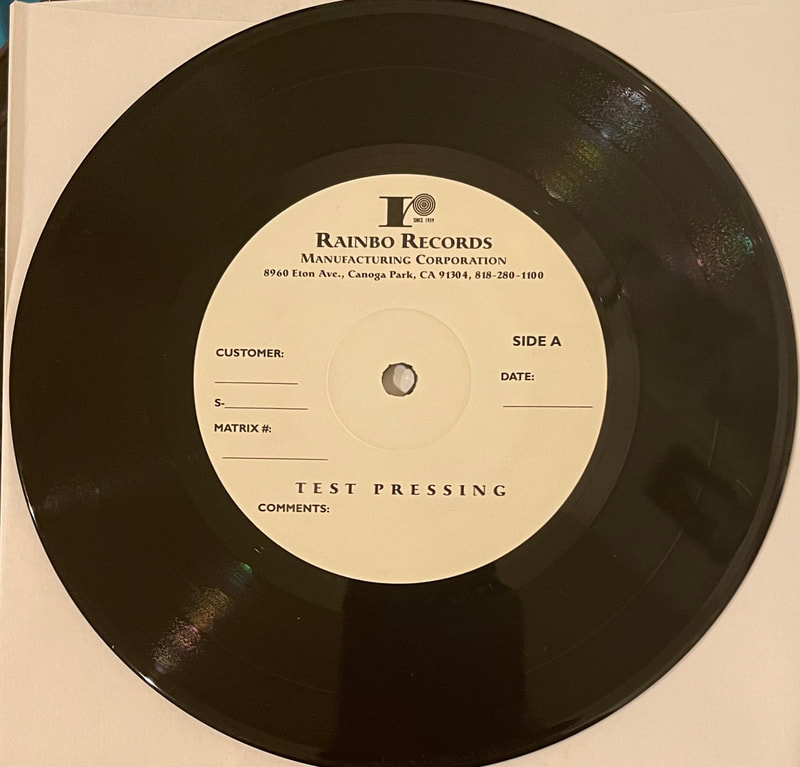 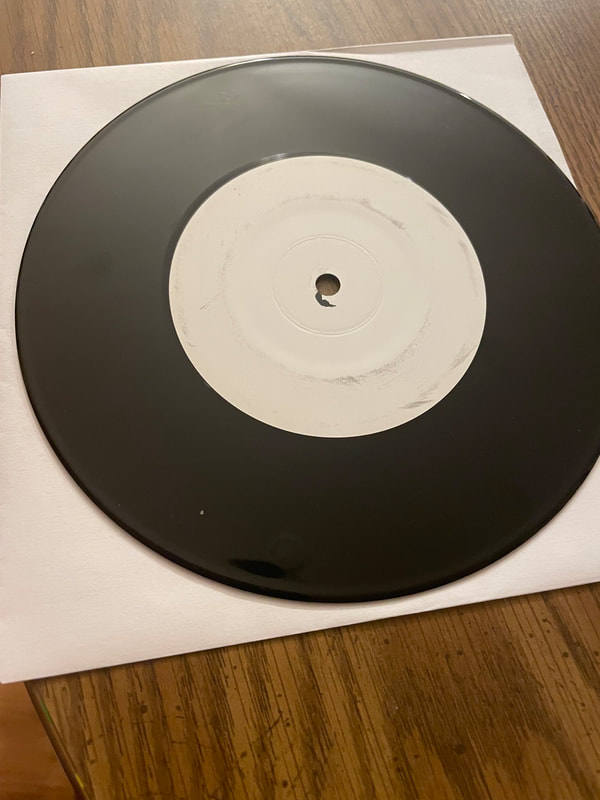 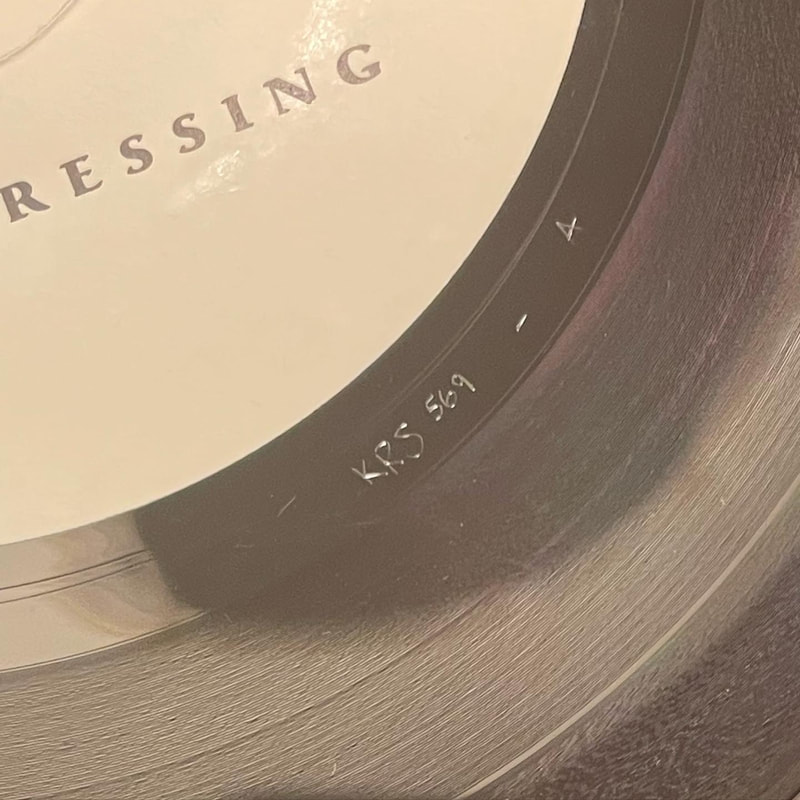