From the back of the single:

This is the first 7" single by Heatmiser. It was put out by Cavity Search Records in 1993. It’s numbered on the back cover and limited to 1,000 copies. It is on white vinyl. Stray and Can’t Be Touched both appeared on the band's album from 1993 titled Dead Air. However, these are different versions of the songs. The sleeve for this single is a foldout sleeve that is connected just on the left side so it opens in the direction that a book would.

Matrix info according to Discogs: 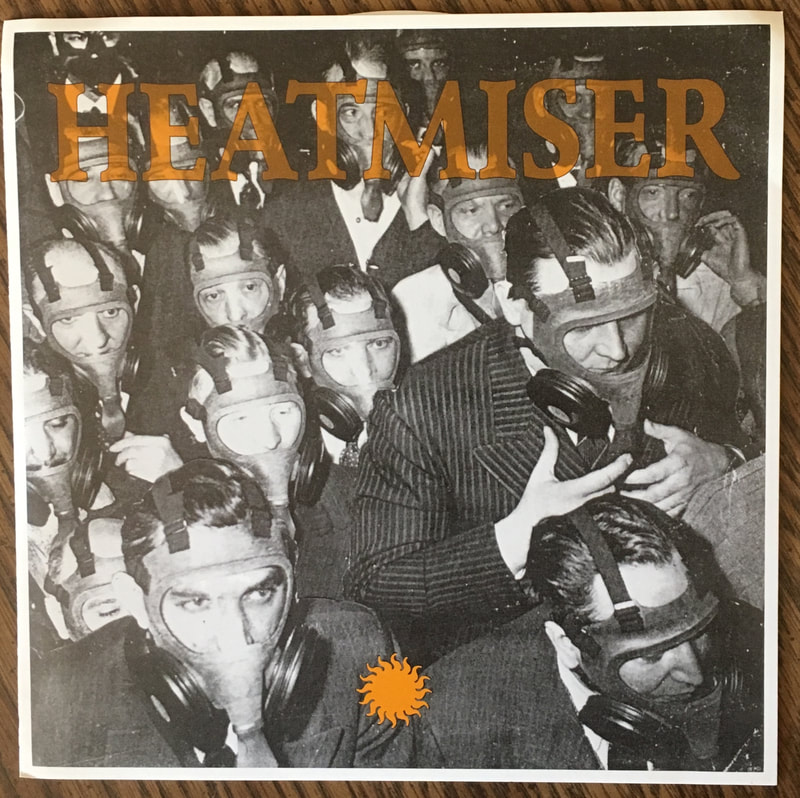 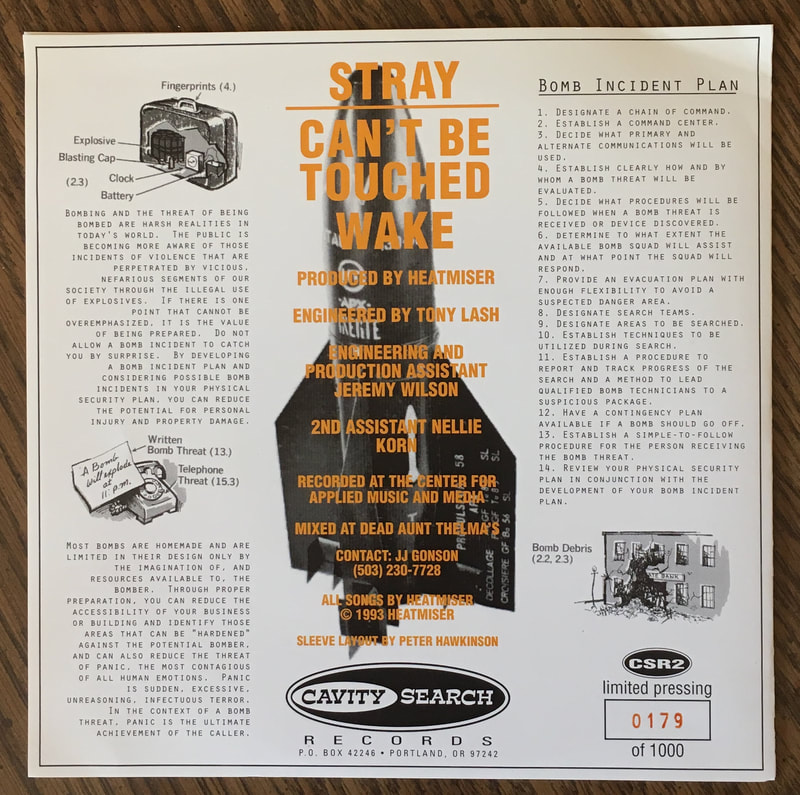 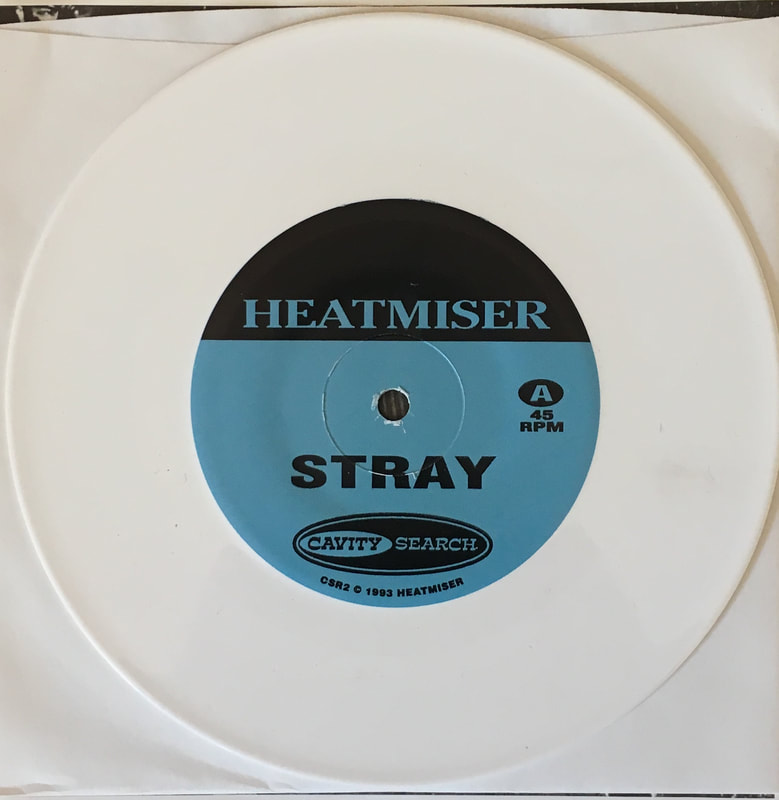 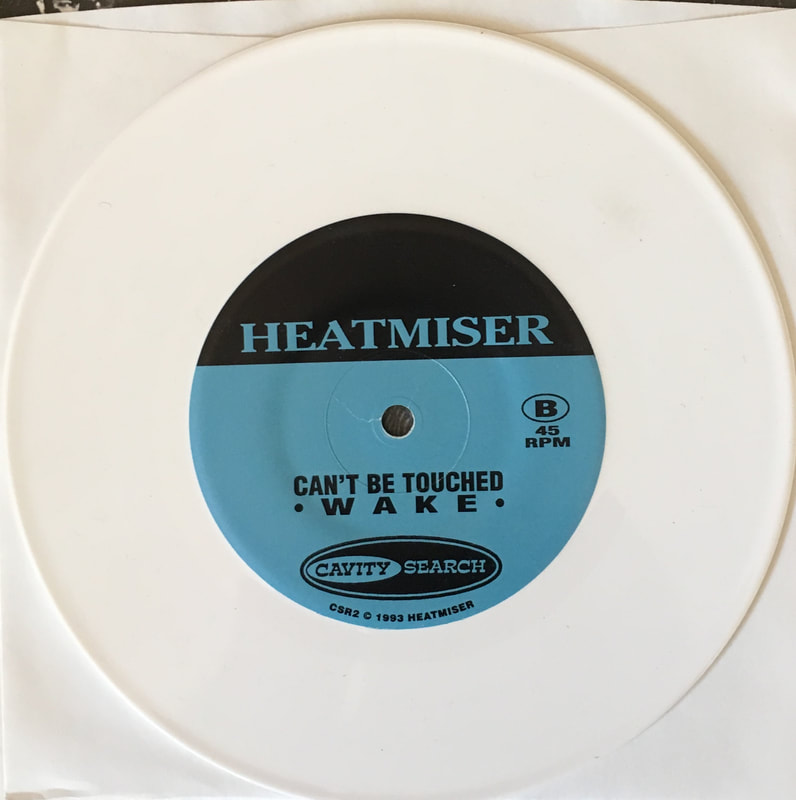