Needle in the Hay

Back to Main Page
Tracklisting

Needle in the Hay
Alphabet Town
Some Song

According to the liner notes from the single:

This is the first pressing of this record, released in 1995. The cover folds open and has lyrics printed inside. It was the only pressing until the 2007 reissue on Kill Rock Stars. The record plays 45 rpm on the a-side and 33 rpm on the b-side. 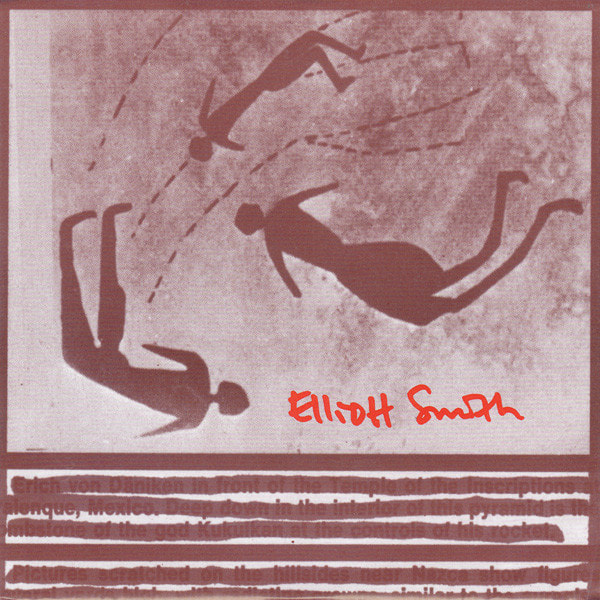 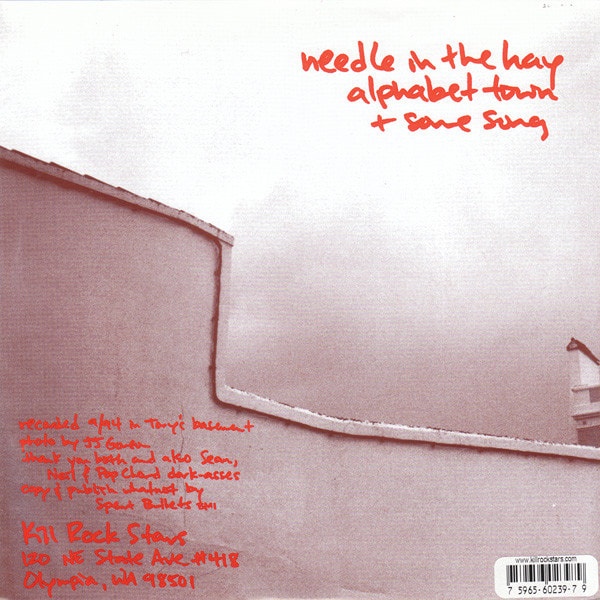 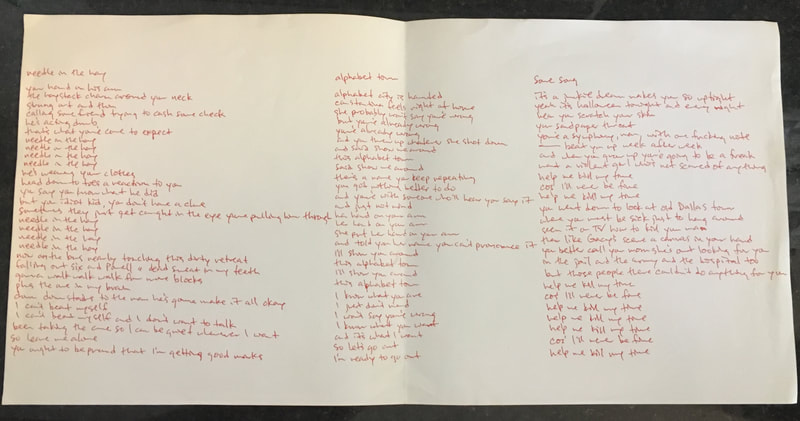 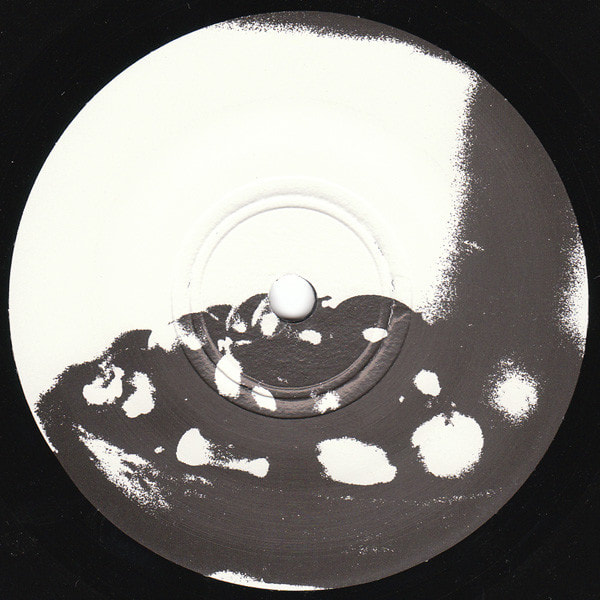 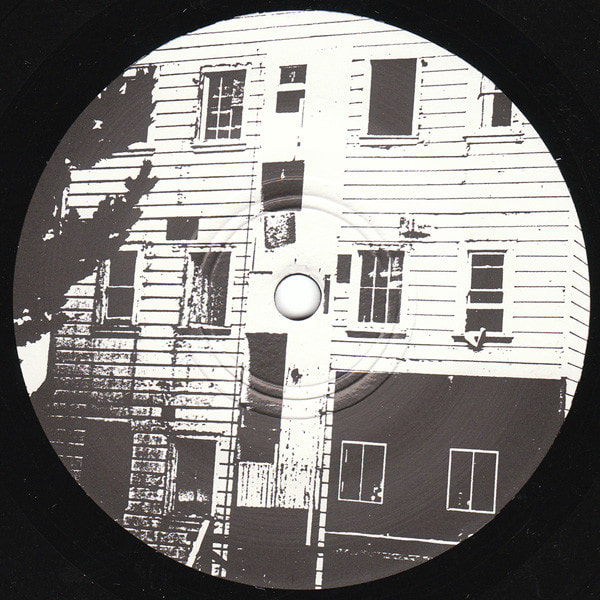 This is the 2007 reissue of this 7" by Kill Rock Stars. It’s mostly identical to the original pressing. It also plays 45 rpm on the a-side and 33 rpm on the b-side. Matrix numbers are slightly different (missing the second part that the original had) Taken from Discogs, they are:


The main difference between this pressing and the original is the inclusion of a card to download mp3's of the songs. It appears there may be three versions, all only differing in the sticker on the outer sleeve:

- Outer sleeve with round, black sticker that says "Good news crazed MP3 fans, a legal download is included with your purchase of this record. It's on the house."

-   Outer sleeve with round, reddish-orange sticker that says "Good news crazed MP3 fans, a legal download is included with your purchase of this record. It's on the house."

- Other copies have a more basic sticker on the outer  sleeve that says "Free mp3 download with purchase, unique code and details inside" (see photo)

Which sticker any particular copy has is probably based on when it was bought as KRS likely changed the sticker type and color from time to time.

Some photos taken from ebay. 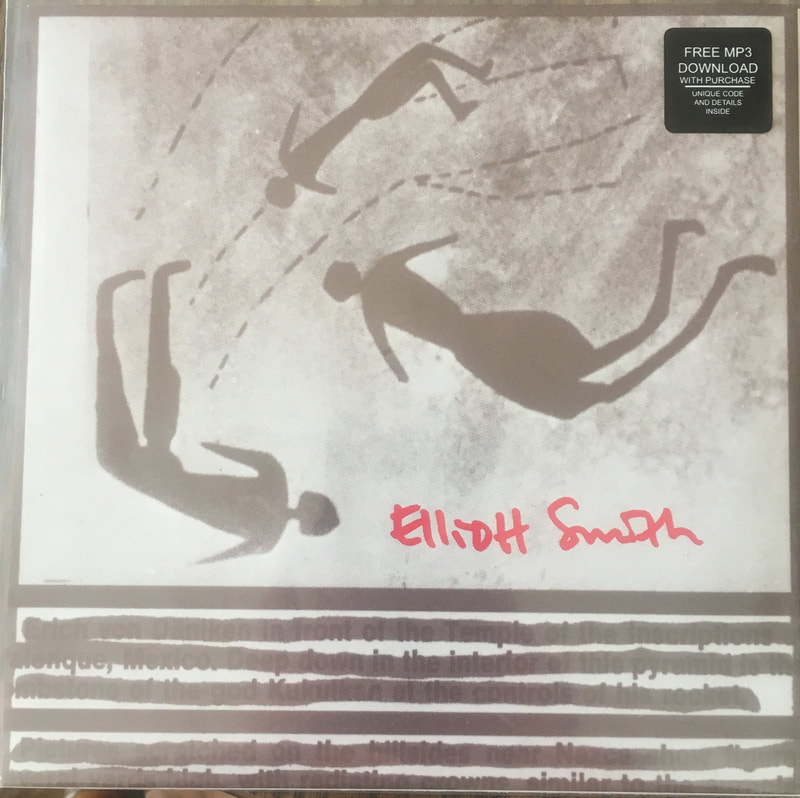 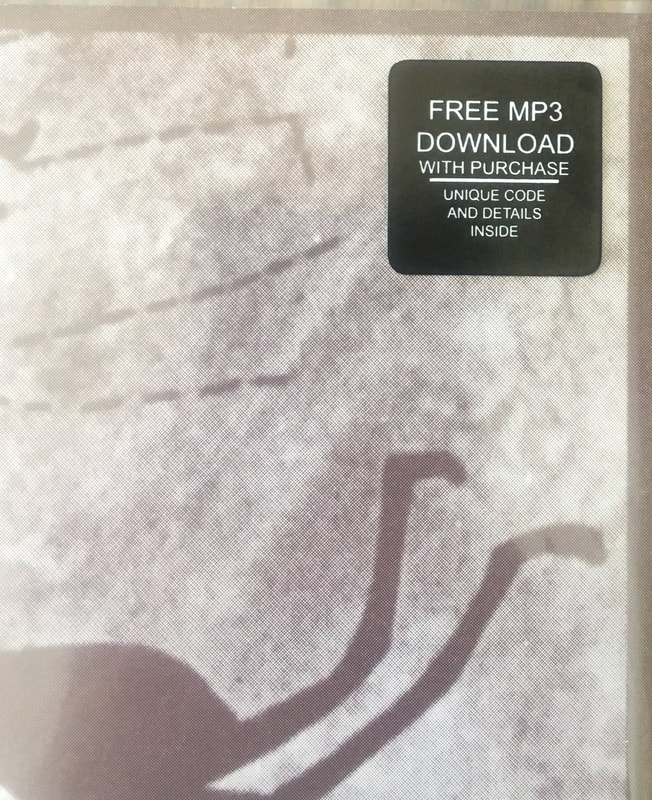 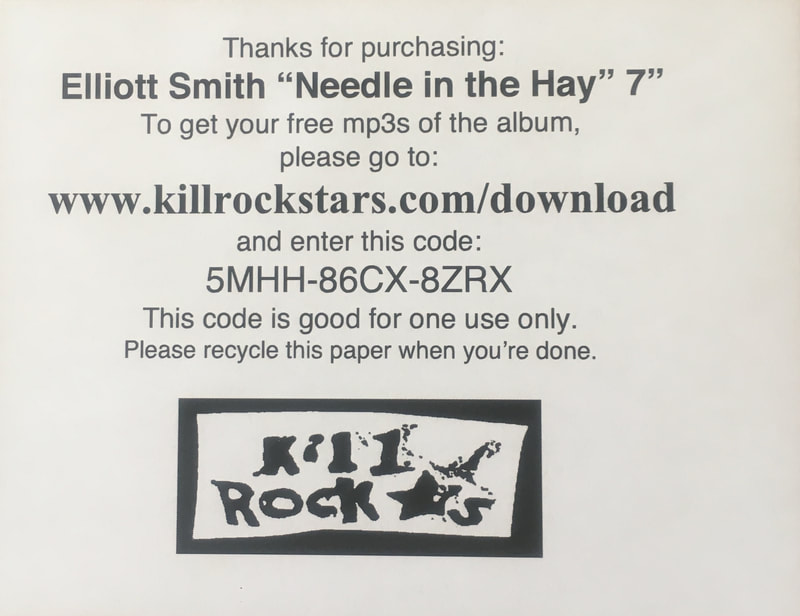 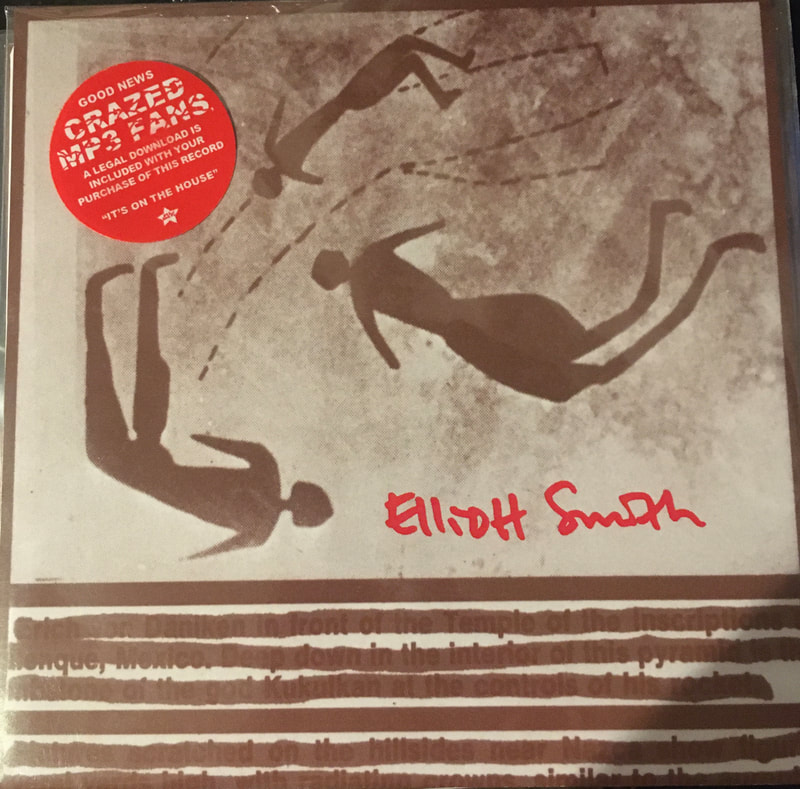 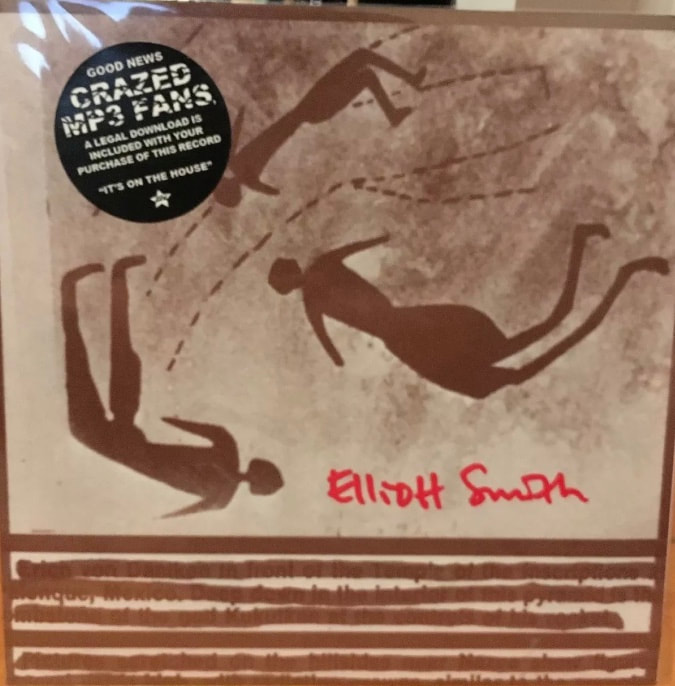 This is the second time the Needle in the Hay 7" has been reissued by Kill Rock Stars. The first time was in 2007. The original single came out in 1995. This is the first time it's been on colored vinyl and it's on red vinyl.  It came with a download code and a round sticker on the outside plastic sleeve. The sticker tells about the single and mentions that it's on colored vinyl.  Like the 1995 original and the 2007  reissue, it comes in a foldover sleeve that's connected at the bottom of the artwork. However, this pressing has a much sturdier sleeve than the thinner ones on the past pressings. The lyrics are printed on the inside of the foldover sleeve but  are inverted, or upside down, compared to how they were printed on all past pressings. Barcode and matrix info taken from Discogs: 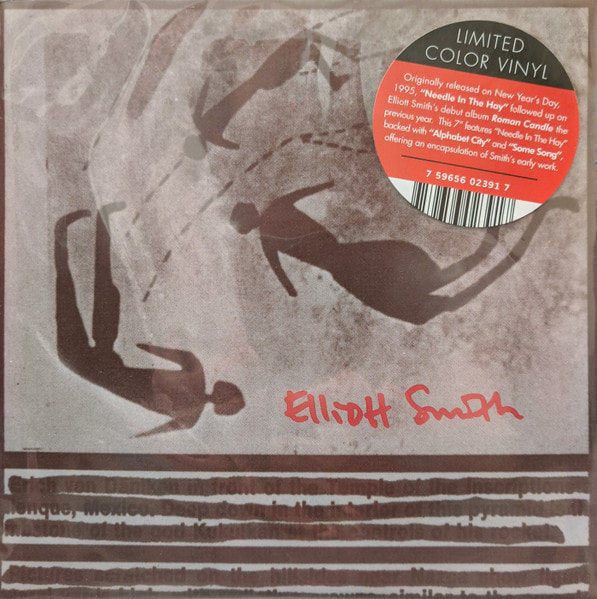 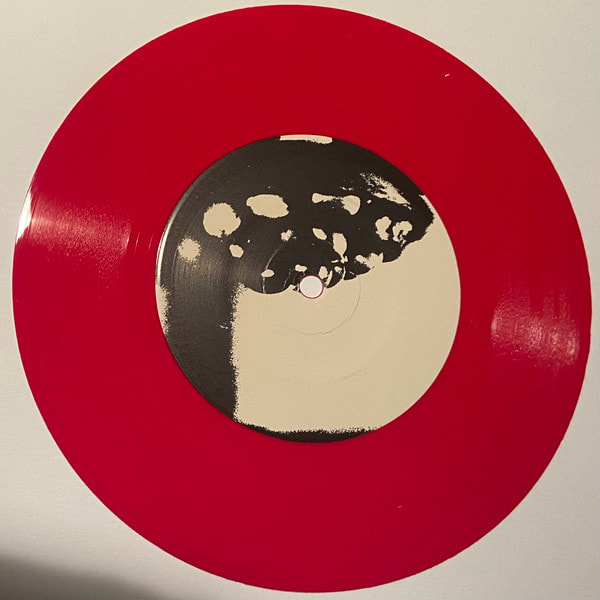