This single was released in 1993 (the fall of 1993 likely?) by Cavity Search Records. Both of the songs on this record later appeard on Cop and Speeder. However, the Cop and Speeder liner notes state that the versions on this single are different than the album versions. This record comes in a fold out sleeve that is connected on the left side. It's on blue vinyl and limited to 1,500 copies. It's numbered on the back cover. The photo used on the back cover is the same photo that was used on the front of Elliott's second solo album. Some copies (maybe all?) also include a Cavity Search sticker.

​ Matrix info according to Discogs: 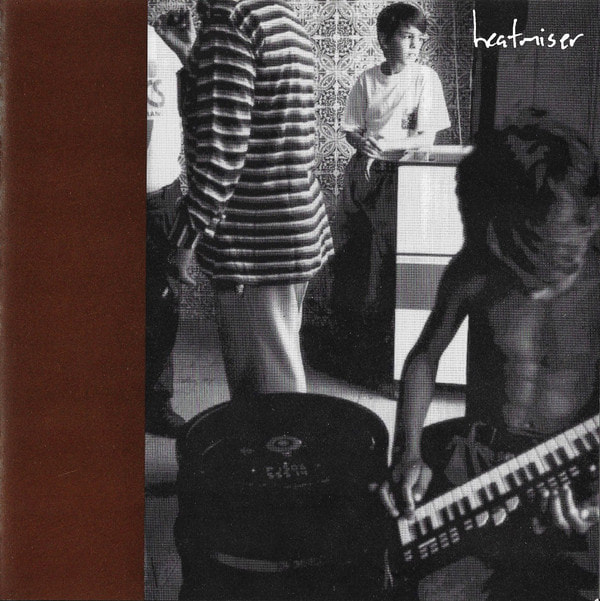 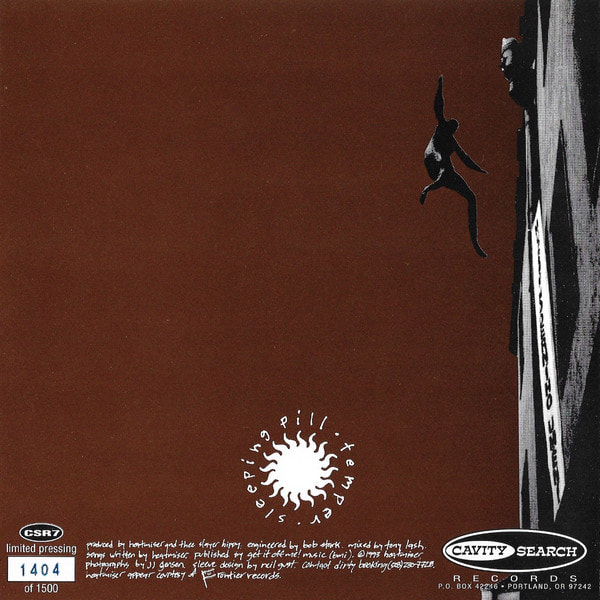 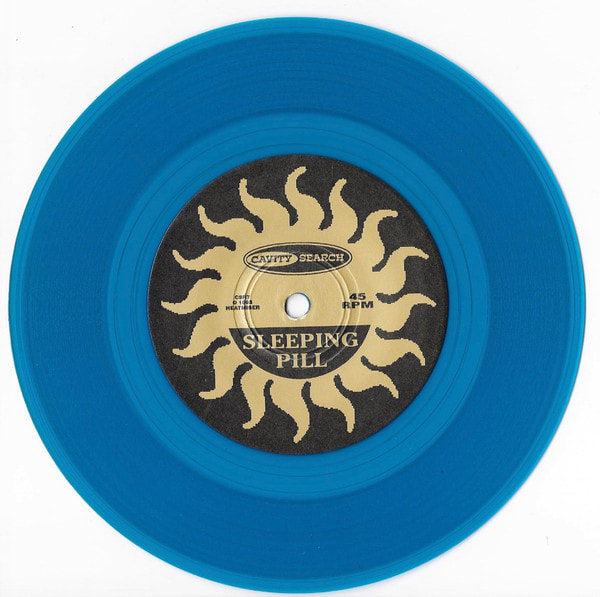 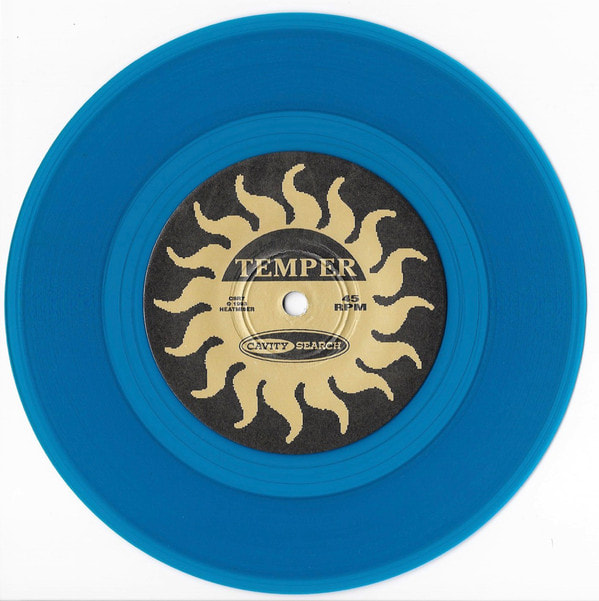 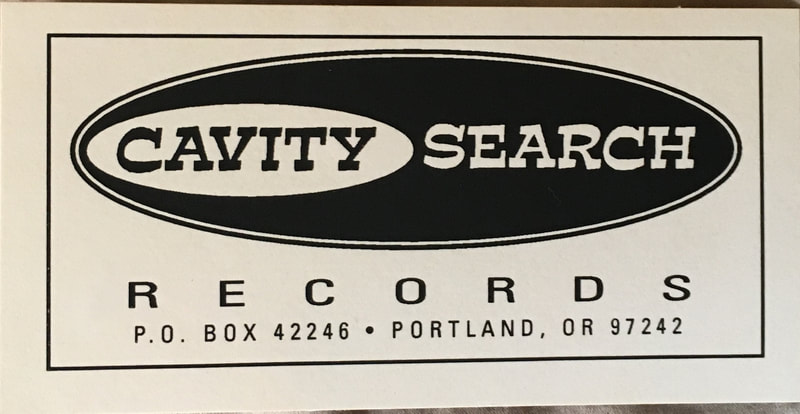