This is the first pressing of Mic City Sons on vinyl. The info on Discogs lists it as being 180g vinyl and limited to 1,000 copies.  The packaging is by Neil Gust and inner photos are by Neil Gust, Tony Lash, and Storm Tharp. As is the case on all pressings of Mic City Sons, the final song "Half Right" is not listed on the packaging anywhere. Compared to the reissue on Plain, the cover photo and especially the back are lighter shades.  The colors are much darker on the reissue, not sure how well that comes out on the photos below. The spine is also different. The spine on this pressing has the band name and album title  way higher up on the spine than the reissue does and also in much bigger letters. Barcode/matrix info according to Discogs: 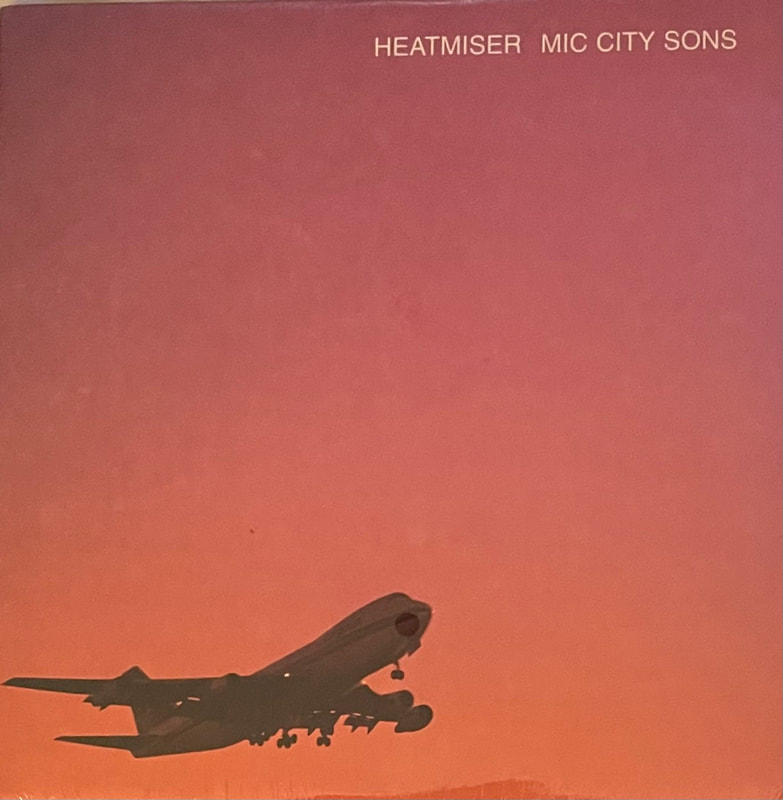 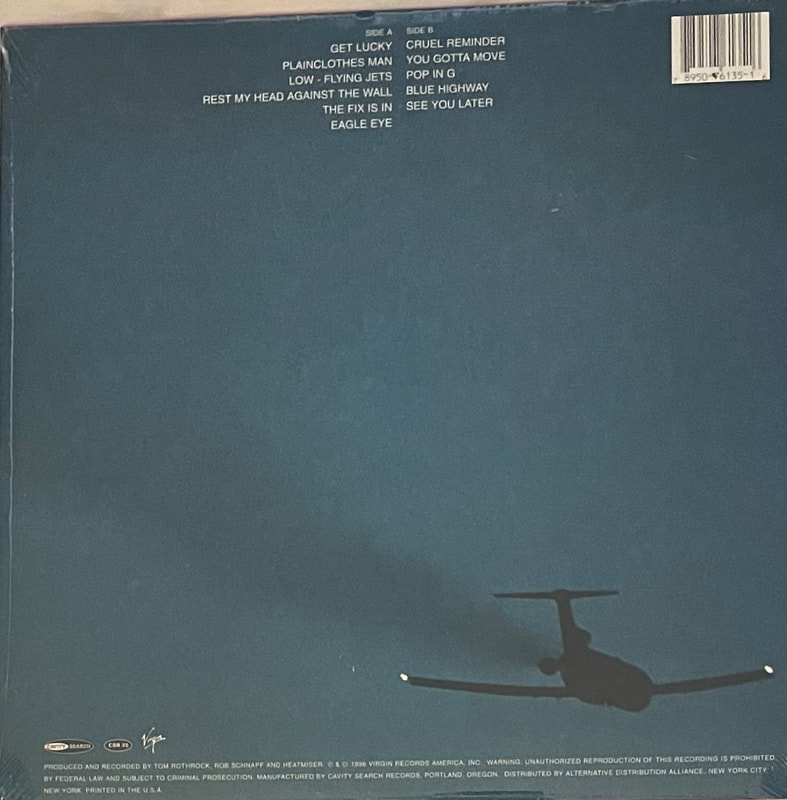 Mic City Sons was reissued on vinyl in 2011 by Plain Recordings. It comes with an inner sleeve that has photos on each side and album credits on side.   As on other pressings of Mic City Sons, "Half Right" is on the album but not listed anywhere on the artwork or record label for side B. The colors on the front cover, and especially the back cover, are quite a bit darker on this pressing compared to the original, I'm not sure how well that comes out on my photos. Also, the band name and album title on this one are toward the center of the spine (the original has them way higher on the spine) and smaller lettering than the original pressing. Barcode and matrix taken from Discogs are:

​
Some photos taken from discogs.com 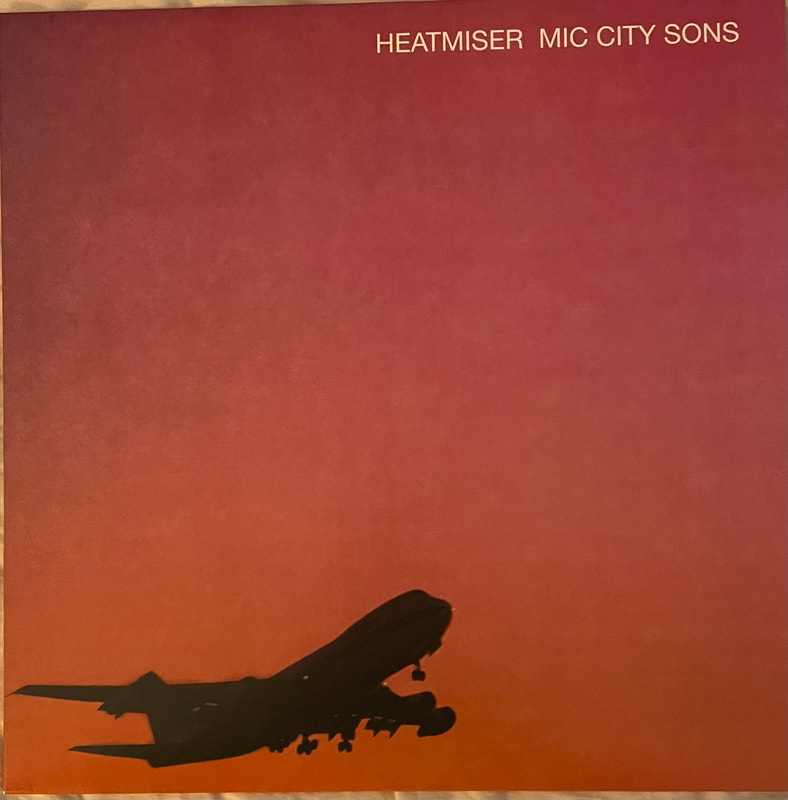 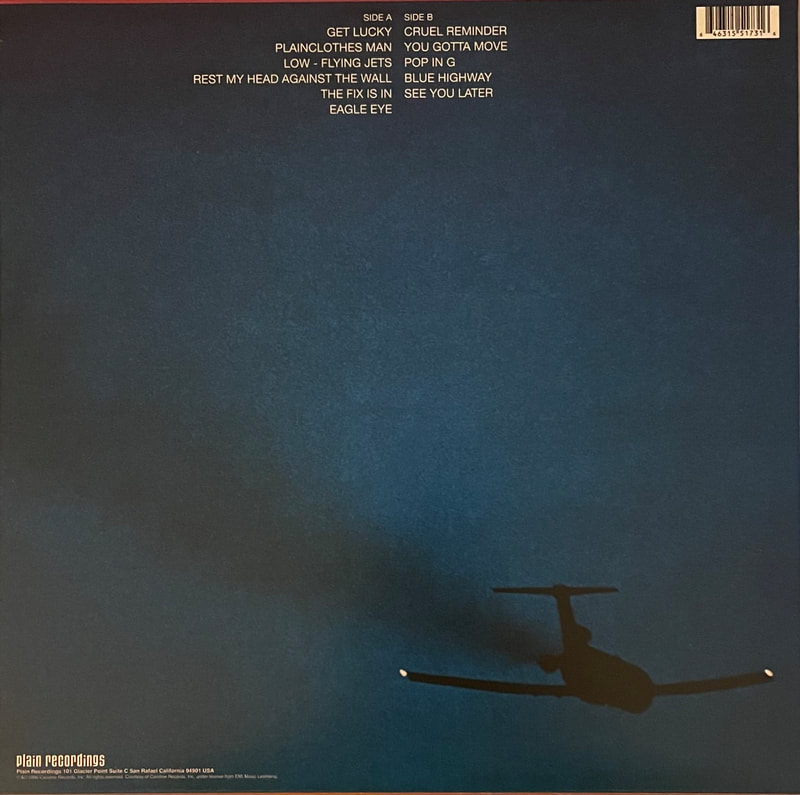 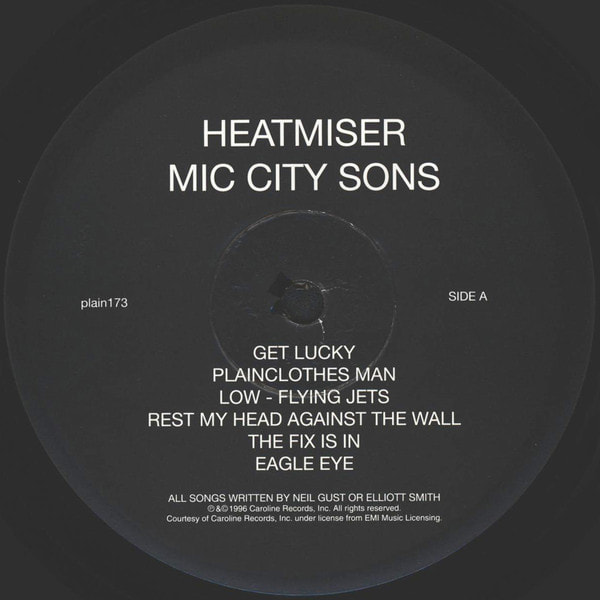 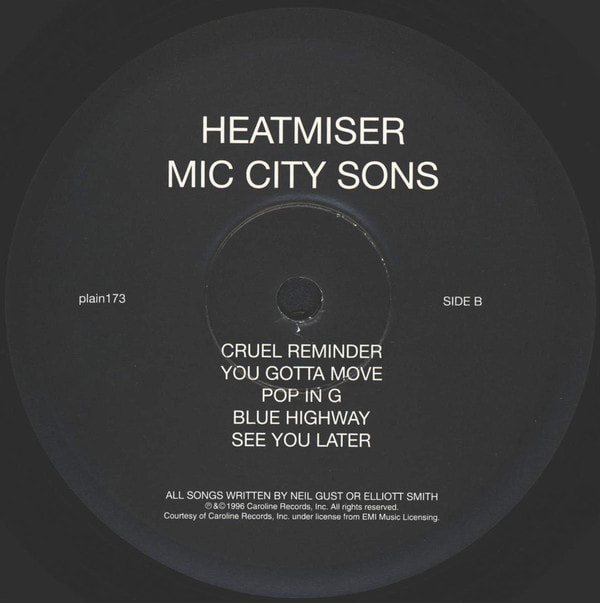 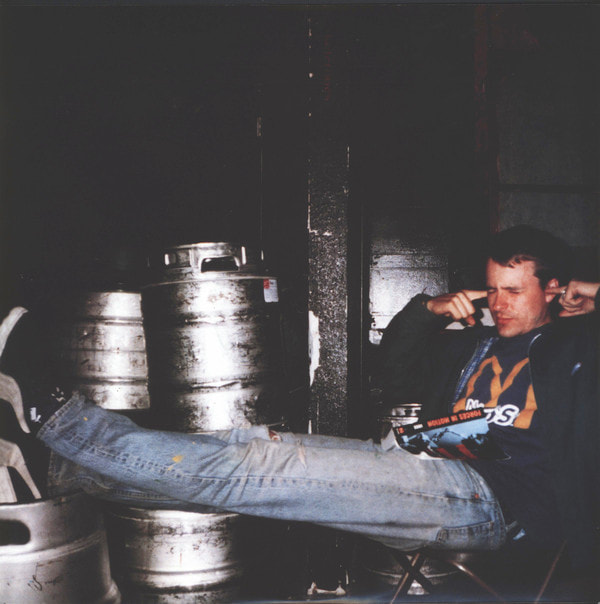 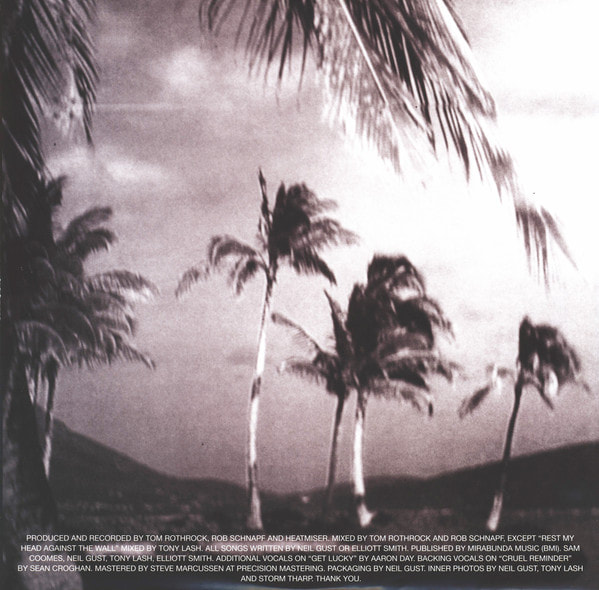 The US CD pressing of Mic City Sons comes in a standard jewel case and has a six panel booklet. The booklet has one page with credits on it and the rest are simply photos as seen below. Three variants appear on Discogs with this same catalog number (two listed as 1996 and one as year unknown). The only apparent differences are in the matrix info so they are all listed together under this entry. Some copies have also been seen with a sticker on the back of the jewel caser that says "For Promotional Use Only" and has a hole punched in the corner  that goes through both the back and front (see photo below). 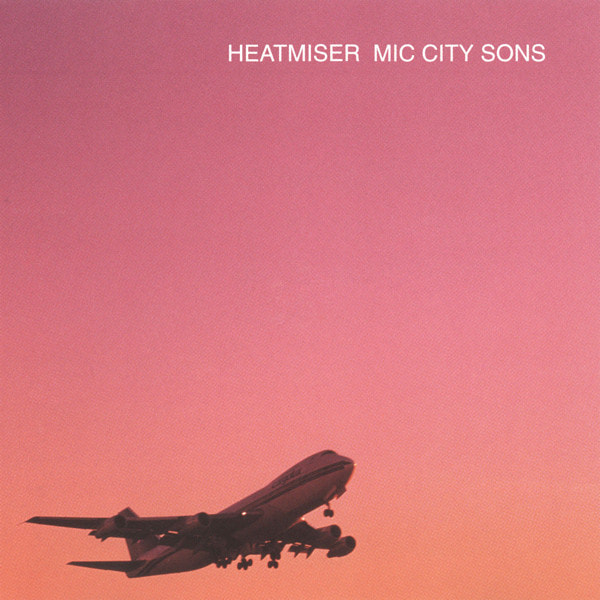 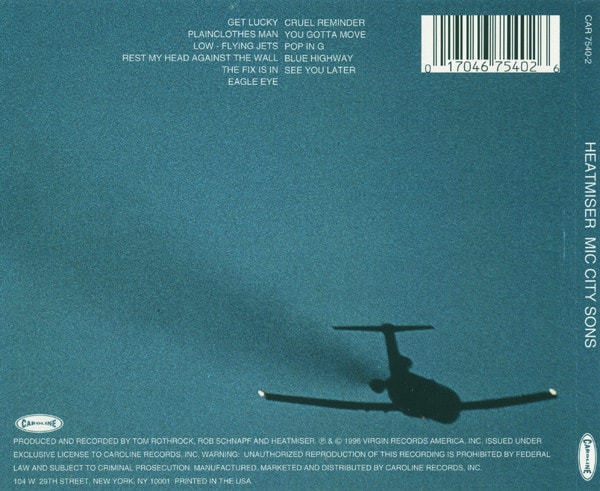 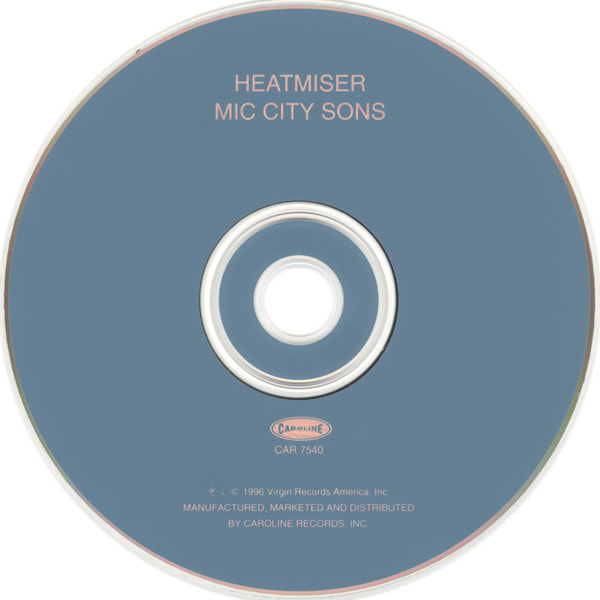 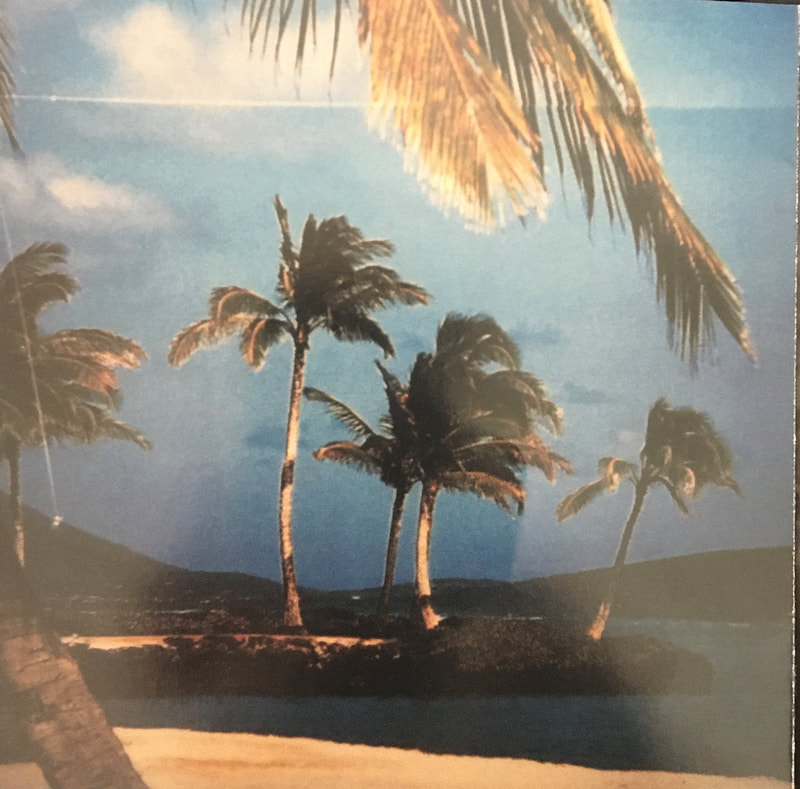 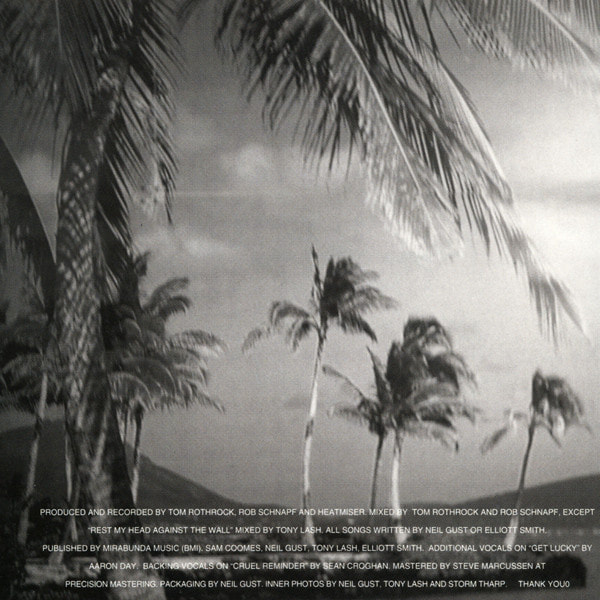 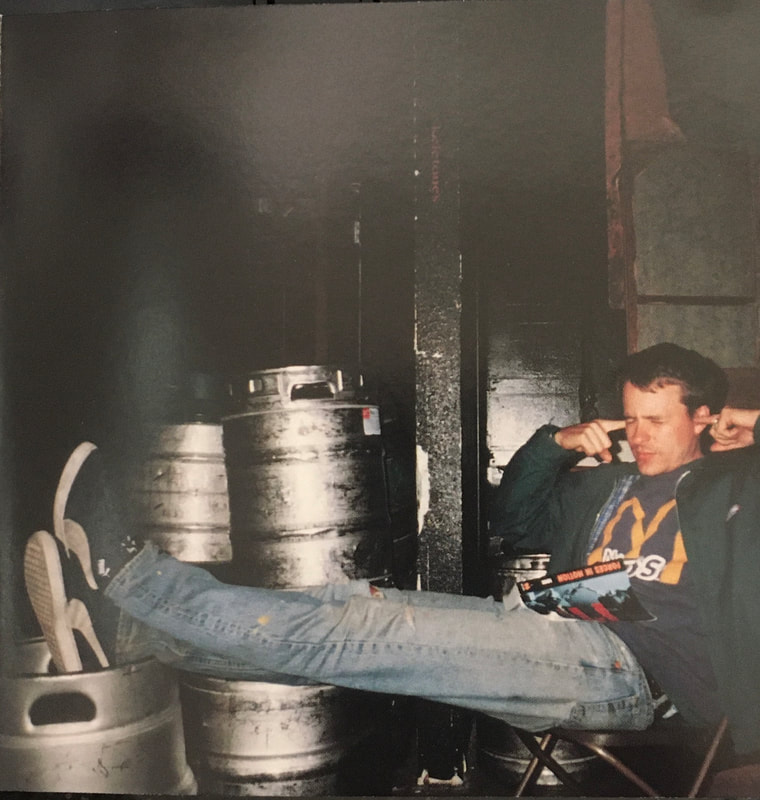 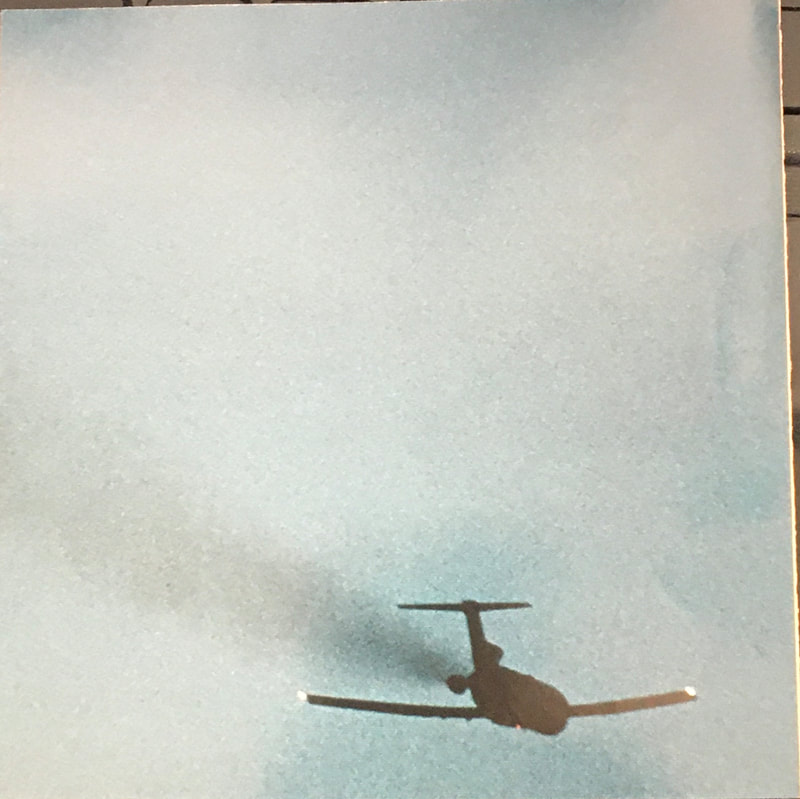 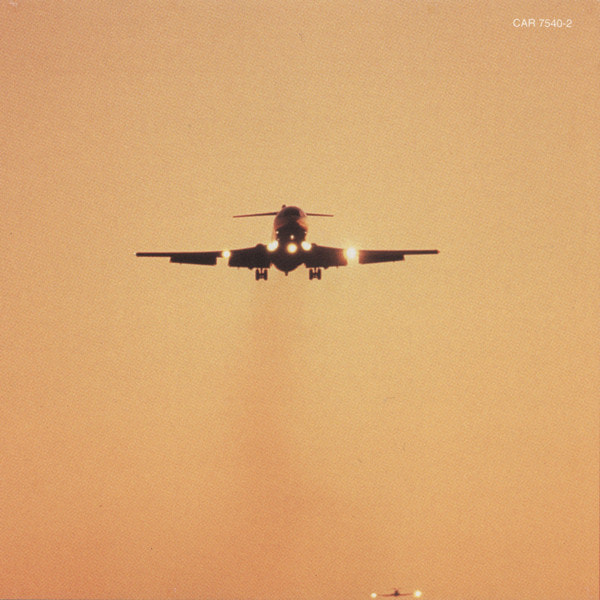 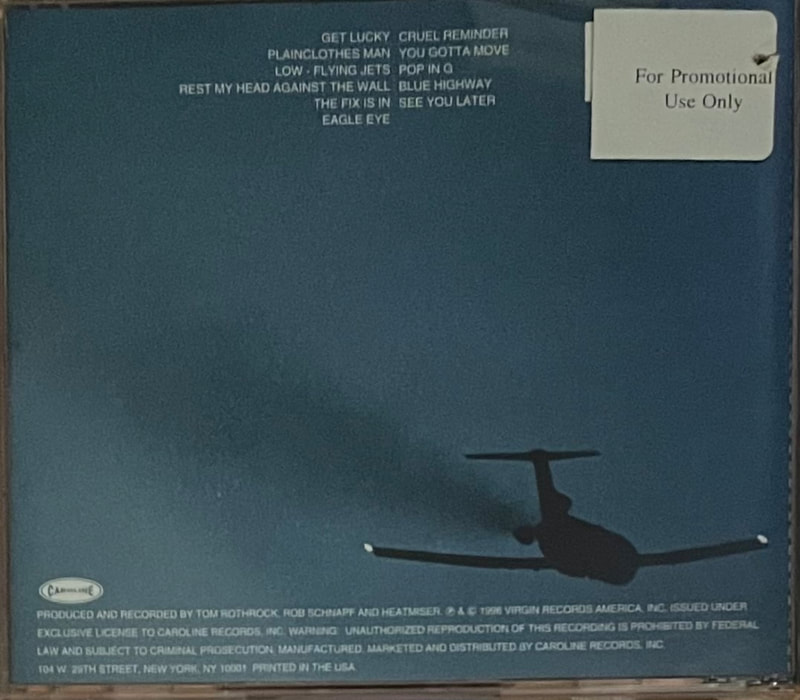 This US promo CD for Mic City Sons has unique packaging. It comes in a slimline jewel case. The front artwork is very plain and simply has the band and album name along with the band members names printed on it and release info. The original cover states a release date of October 15, 1996 and also has the catalog number and states that it's an advance CD. The release date must have been pushed back to October 29 but instead of making a new insert for the CD art, the label strategically put a little strip of a sticker with the new release date on the jewel case itself so it lined up and went right over the old release date information (see photos for examples of both). The opposite side of the artwork has song info and credits. The CD face lists the original release date and states "not for resale pal". As on other pressings, Half Right is not listed anywhere. Matrix info according to Discogs: 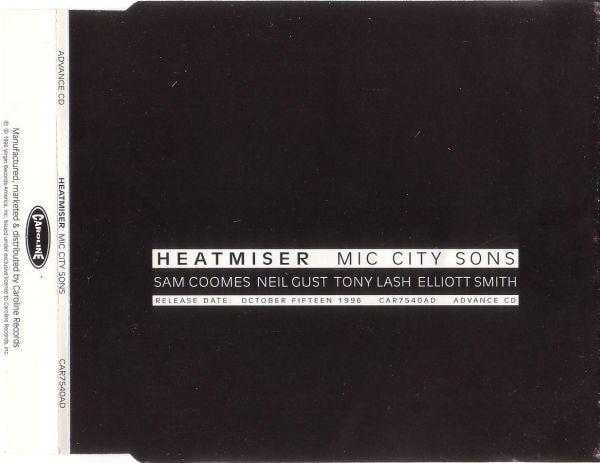 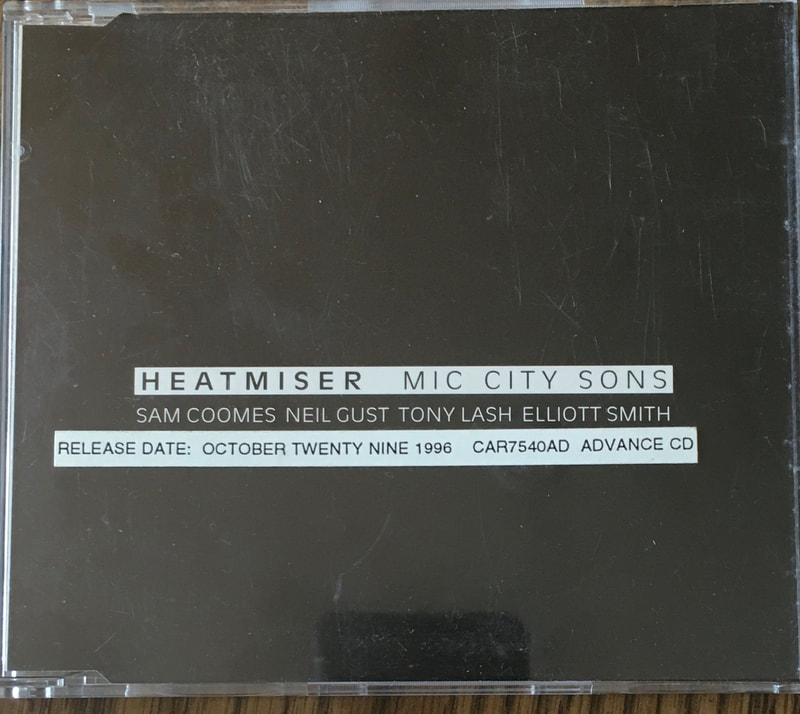 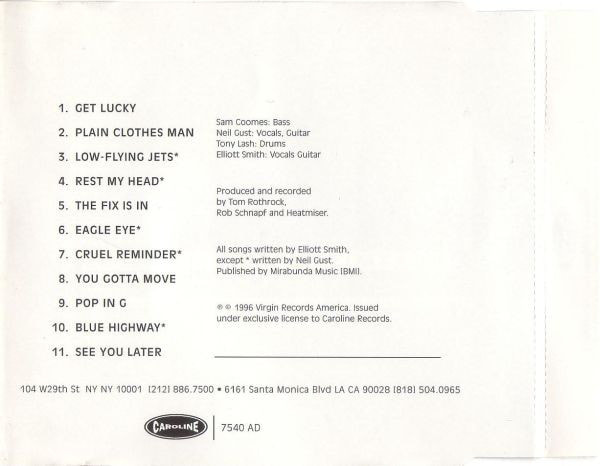 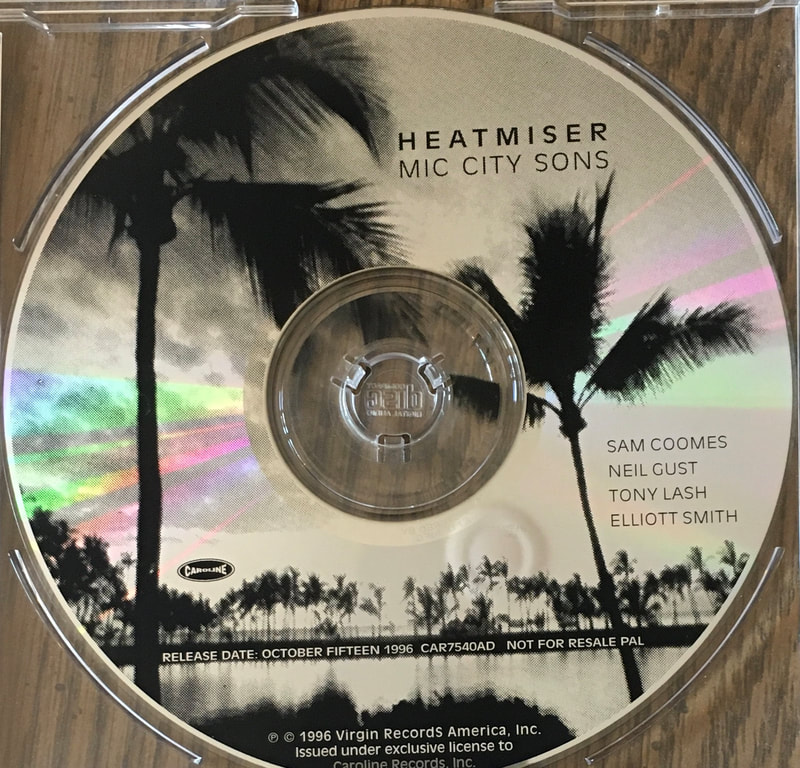