From the liner notes of the album:

Alphabet Town/Eddie Brock  also have detailed information about additonal songs that were recorded in Fall 1993 at JJ Gonson's house.  These include the songs  Carl's El Camino, We're All Friends Now, Don't Call Me Billy, Untitled Melancholy Song, Untitled Soft Song in F, Splitzville, and perhaps others.  This information is partially documented on the page linked below but I think more of it was from the actual Alphabet Town site that is no longer online (but can be found in archives and I'm also attempting to link below):

​
Please let me know if any of that info above isn't correct, it gets a bit confusing.

For more photos and information on different pressings, please see the release page for Roman Candle later in this timeline and also the Roman Candle page of the discography. 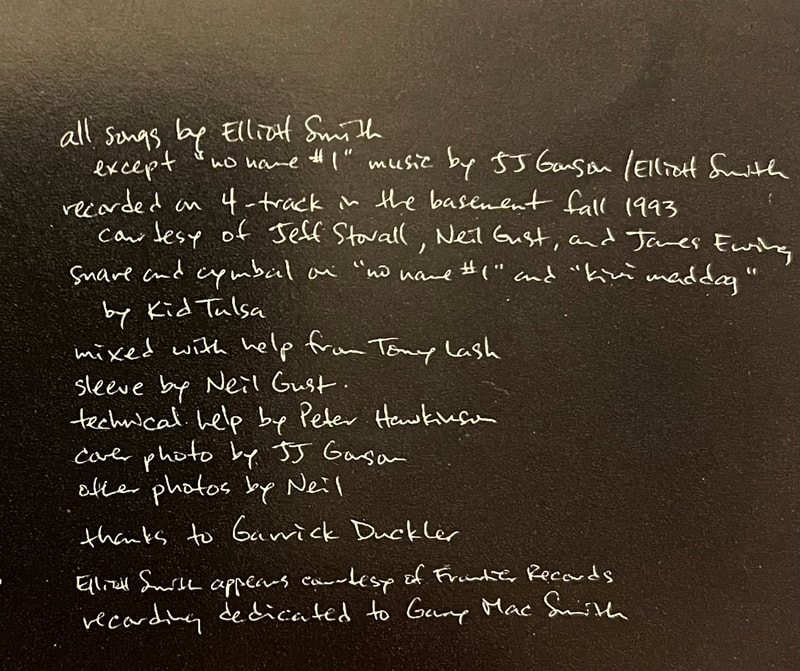